NZ's plan to host a FIFA World Cup (with Oz!)

They've co-hosted a cricket World Cup, now New Zealand wants Australia to join them in hosting the FIFA World Cup, with the idea getting a "positive" reaction at NZ Ministerial level according to the man with the plan.

The stunning proposal is the vision of Martin Snedden, the man who also brought a successful Rugby World Cup to New Zealand in 2011.

Speaking with the New Zealand Herald (http://www.nzherald.co.nz/sport/news/article.cfm?c_id=4&objectid=11431616), Snedden is confident the two nations could make a compelling pitch for the 2026 or 2030 World Cups.

“It is important to concentrate on the core of the idea, rather than the potential blockages,” Snedden told the NZ Herald.

“In the past four years we’ve hosted two major events and haven’t just done them okay, we’ve done them brilliantly, far beyond the expectations of ourselves and of those who granted us the events.

“Our event capability is that much greater, the operational and logistical challenges are nowhere near as great as they were 10 years ago.” 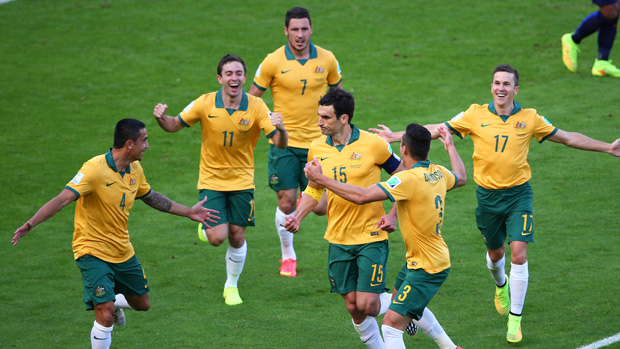 In Snedden’s vision, New Zealand would host two to three of the eight groups as well as a few of the knockout-phase matches.

He also outlined three major factors  they must address to make the dream a reality.

*Getting all the right stakeholders on board;

*Convincing Australia they could work together on a strong bid; and

*Start lobbying Asia and Oceania Confederations as well as FIFA.

Snedden revealed he has already had informal talks with ministers in New Zealand over the idea and the reaction was “positive”. 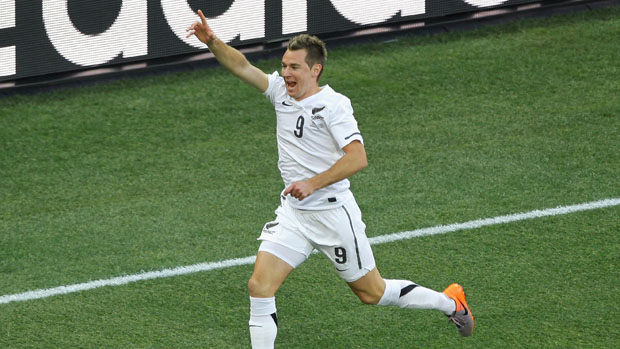 “Those discussions have mainly been to say, ‘Don’t dismiss the idea. Think about ways to advance it.’ There’s a pretty clear route as to how to advance it,” he said.

“From where I’m sitting now, I want to see us give something a real crack that we didn’t think we could do. If you’re looking to host an event that is a sure bet, this isn’t one of them.”

New Zealand is already hosting a big football event this year, with the FIFA Under-20 World Cup in the country from May 30 to June 20. It will no doubt be a good litmus test for the country's football body and a chance to lobby FIFA at the same time.