Ange Postecoglou says Socceroos fans will be excited by his next squad with a couple of new names likely to be selected as he continues to fine-tune the Green and Gold.

Postecoglou will finalise his squad by the end of the week for this month’s pivotal FIFA 2018 World Cup qualifiers against Tajikistan and Jordan.

Greek-based striker Apostolos Giannou and League One’s Bradden Inman are two players in excellent form domestically and have been touted for possible call-ups.

While the Socceroos boss didn’t go into specifics, he hinted at broadening his talent pool for the games in Adelaide and Sydney respectively.

Caltex Australia with the Socceroos all the way

“I think you will see with this next squad there is plenty to look forward too for Socceroo fans,” Postecoglou told reporters in Sydney on Thursday.

“We’re certainly not standing still and that includes squad selection. There will be some exciting names and plenty to look forward too. 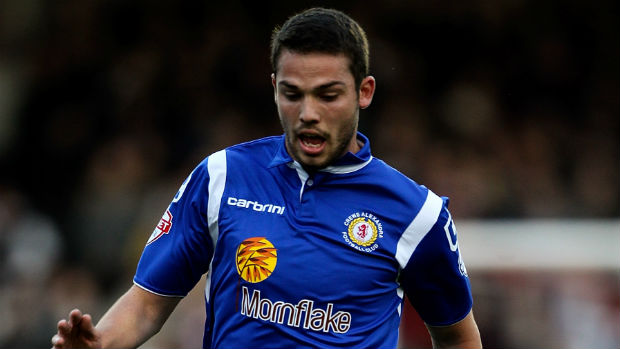 “It’s served us well so far giving opportunities for players.

“There’s obviously a couple of fixtures to work through [over the weekend] but for the most part I’ve got a pretty clear idea of what the squad will look like.

"I’ll think through a couple of things over the final few days and notify everyone over the weekend.”

It’s been four months since the Socceroos last played a competitive match, November’s comfortable win over Bangladesh in Dhaka.

And while they still need four points from the last two games to ensure they top the group and progress to the final round of qualifying, Postecoglou isn’t afraid to experiment.

“We have the friendly games in the middle of the year before the main part of qualifying starts, the main phase. I still think we have the opportunity to try a few things,” he said.

“And I think we have to. We’re going well, we’ve had a great 12 months and we’re top of our group.

“I think we’ve only lost one game in the last 12 months, but I still think there’s more in us and I still think we have to grow as a team. With that in mind selection will reflect that.” 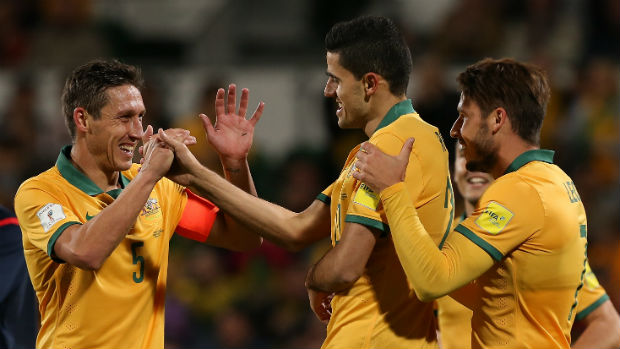 One name that could be back on the national team radar is Tommy Oar, now he has found a new home at Hyundai A-League club Brisbane Roar.

Oar has been on the lookout for a new club since leaving Ipswich Town late last year and Postecoglou is happy to see him sort out his future.

“It’s been probably disappointing for Tommy from a national team perspective that he hasn’t really had a crack this first part of the year,” he said.

“But Brisbane in a good club, he’s under some great coaching staff there.

"That’s his home town so I assume some of the other challenges he’s had to face over the last six months he can put away now and concentrate on what’s happening on the field.

“Brisbane is well placed for a charge in the finals so it’s good to have him back.” 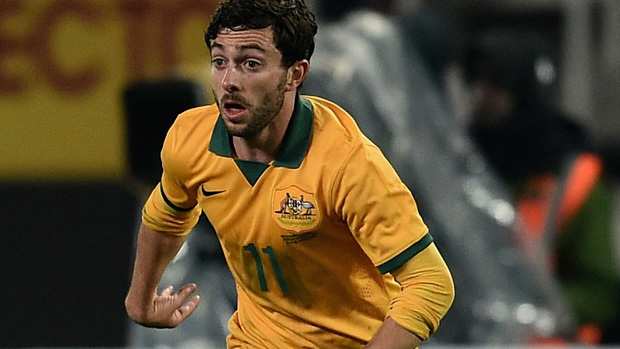 Thursday was a significant day for the Socceroos, with Caltex coming on board as official naming rights sponsor.

“It gives us further scope and opportunity to continue to improve,” Postecoglou said of the link-up.

“Just the increased presence of having a company like Caltex involved, it gives everyone a boost and where we’re at at the moment, it’s kind of crucial for us.”