Defenders DeVere and Elrich has impressed in the Hyundai A-League for Brisbane Roar FC and Adelaide United respectively this season, the former having rejoined the Queensland club mid-season after leaving the K-League.

Reading goalkeeper Adam Federici and Melbourne City midfielder Aaron Mooy are the other player named who did not feature in the successful Asian Cup campaign on home soil in January.

Injured pair Robbie Kruse and Chris Herd, Adelaide goalkeeper Eugene Galekovic and Sydney FC's Terry Antonis are the four players from that group to miss out on the friendlies against Germany and FYR Macedonia later this month.

"This squad rewards the players who did a marvellous job in claiming the Asian Cup,” head coach Postecoglou said in a statement.

"Winning the Asian Cup was a great reward for the hard work the players put in but we have been pretty consistent in our approach that the Asian Cup win is the start of a journey, not the end.

"The games in Europe offer an opportunity for the likes of DeVere, Elrich, Mooy, Federici and young Chris Ikonomidis. We continue to have one eye on the four-year World Cup cycle and these players have an opportunity to show us how they’ll handle the step up to international level.”

The Socceroos face Germany in Kaiserslautern on March 25, before taking on FYR Macedonia in Skopje five days later. 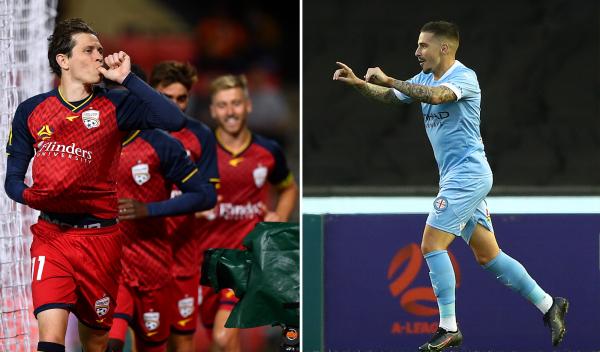 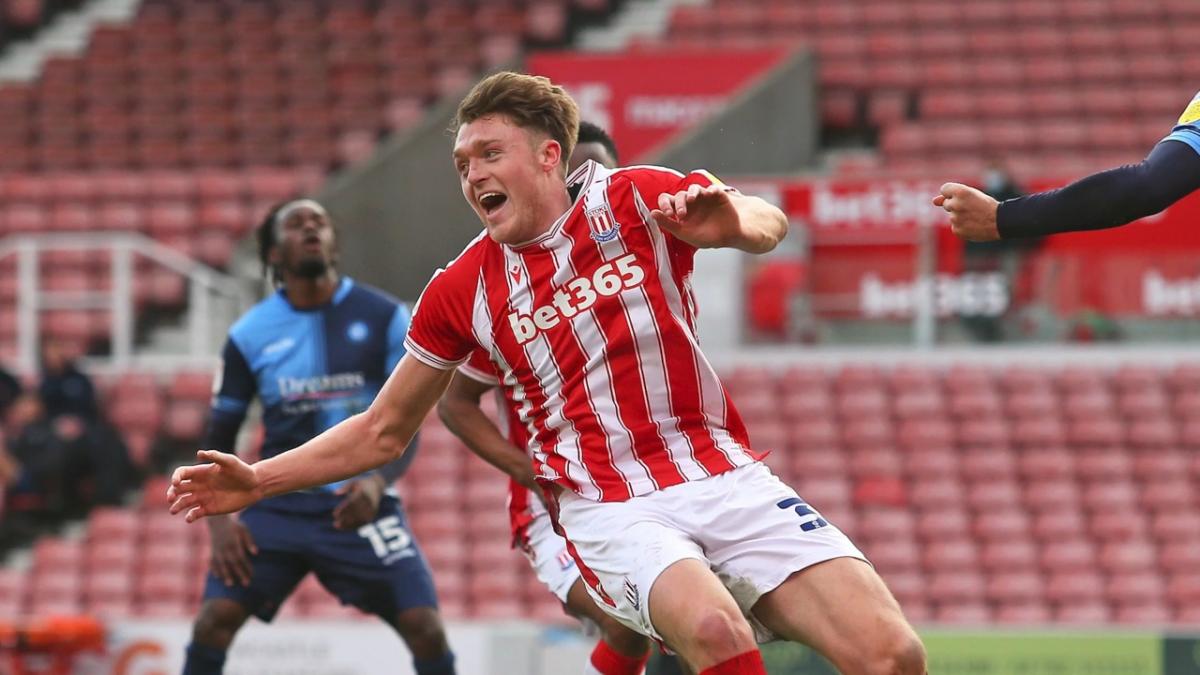