It was a frustrating afternoon for Aaron Mooy as he seeks to help Huddersfield Town earn promotion to the English Premier League.

The Caltex Socceroos midfielder played a full 90 minutes in Town's 0-0 draw with Sheffield Wednesday in the first leg of their Championship play-off semi-final. 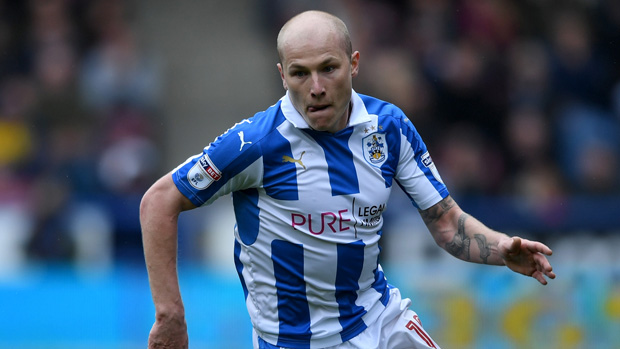 Huddersfield had the better opportunities, with Izzy Brown hitting the crossbar in the first half and Wednesday goalkeeper Keiren Westwood making a series of smart saves.

Mooy was prominent throughout and had a late shot blocked on the edge of the penalty area.

He earlier set up chances for team-mates Tommy Smith and Nahki Wells who were unable to convert.

The two teams meet again on Thursday morning with the winner to play either Reading or Fulham on May 29 for a place in the 2017/18 Premier League.