And Mooy was the catalyst, showing just why he was Town’s Player of the Season in their promotion last campaign.

The Caltex Socceroo had a hand in Huddersfield’s opener midway through the first half, with his corner flicked on at the near post before it was eventually turned in for an own goal by Joel Ward.

It got even better just three minutes later.

Mooy got free down the left and his inch-perfect cross was met be striker Steve Mounie who buried his header into the net. 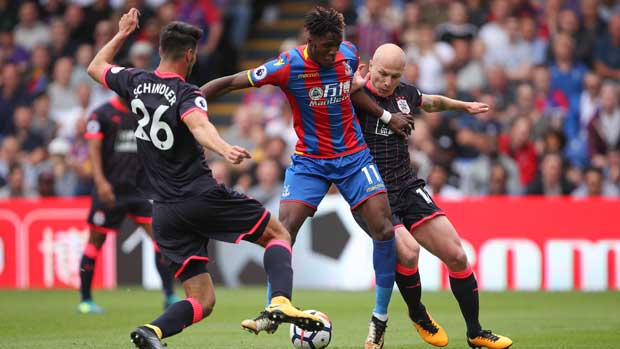 Mounie added a third 12 minutes from time to put the icing on the cake for the EPL newcomers and cap a memorable day for Mooy and his teammates.

Huddersfield are at home to Newcastle United next weekend.