Aaron Mooy’s dream start to life in the EPL with Huddersfield Town has continued, with the Caltex Socceroos playmaker up for an award.

Mooy’s winning goal against Newcastle United last month is one of eight nominations for the best goal scored in the Premier League in August.

In the Terriers’ first home match of the campaign, Mooy’s curling effort was enough to hand his side a 1-0 win.

The 26-year-old’s goal came after he played a neat one-two with Elias Kachunga before firing home from the edge of the box.

You can vote for Mooy’s goal here 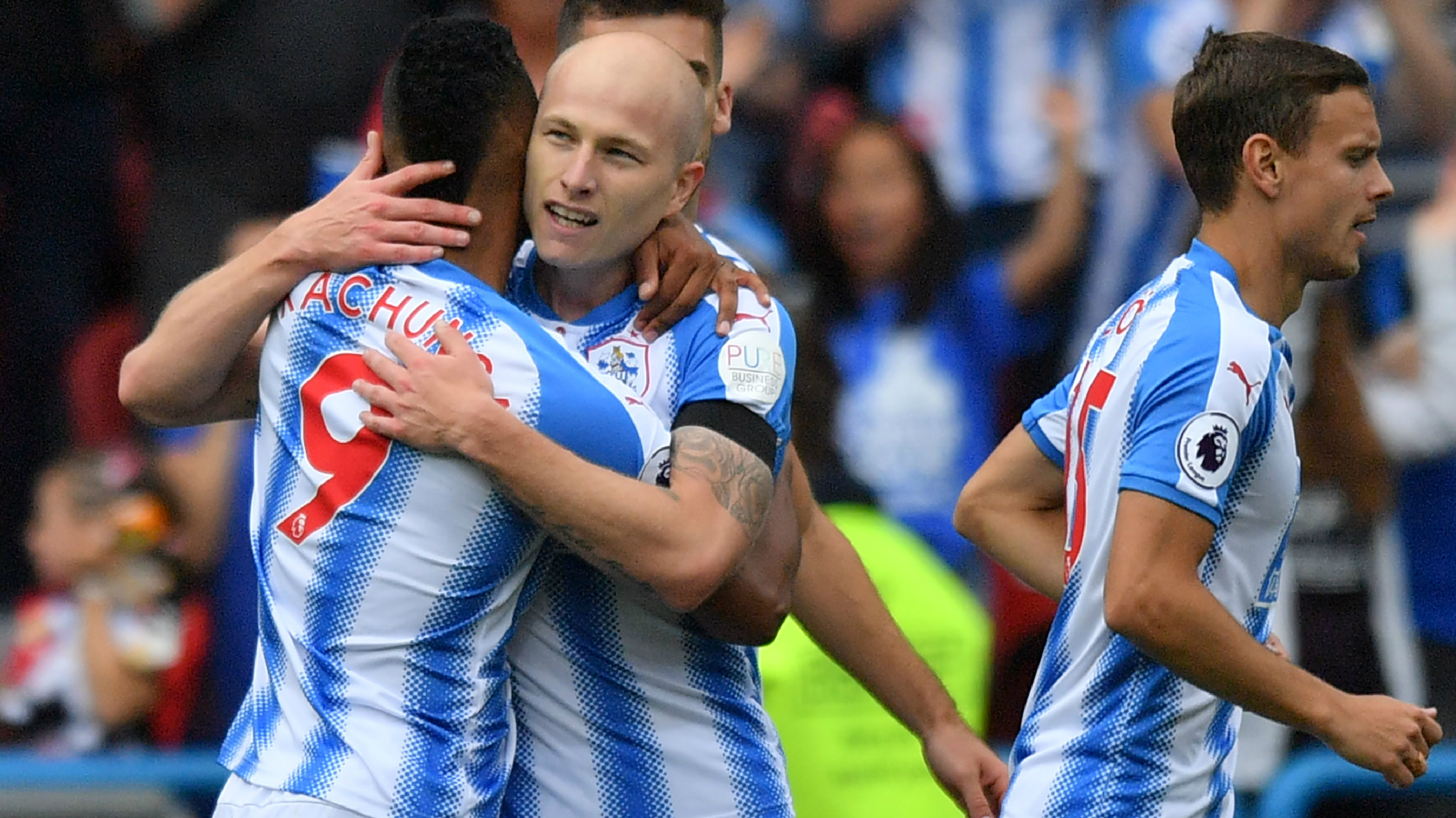 The other goals up for the gong are:

Mooy’s boss at Huddersfield Town – David Wagner – has also been nominated for the Manager of the Month, with his side picking up two wins and a draw from the first three games.