Milligan wore the armband in the absence of regular captain Mile Jedinak in Japan but was unable to prevent Australia from falling to a 2-0 defeat to the Samurai Blue.

The result leaves Australia needing three points against Thailand to be in contention for an automatic qualification berth.

READ: how it unfolded

Australia's chances of breaking into the top two partly hinge on Saudi Arabia's result against Japan in Group B's other blockbuster fixture.

However, with that match to kick-off after the Caltex Socceroos' clash, Milligan insists the squad will be fully focussed on doing its job against Thailand.

"[The Saudi Arabia result] is out of our control.

"All we can look at is how and why we fell short tonight and make sure we come back with a good response on Tuesday," he told Fox Sports after the game in Saitama.

Milligan insists a vocal home crowd will be crucial to securing a vital three points. 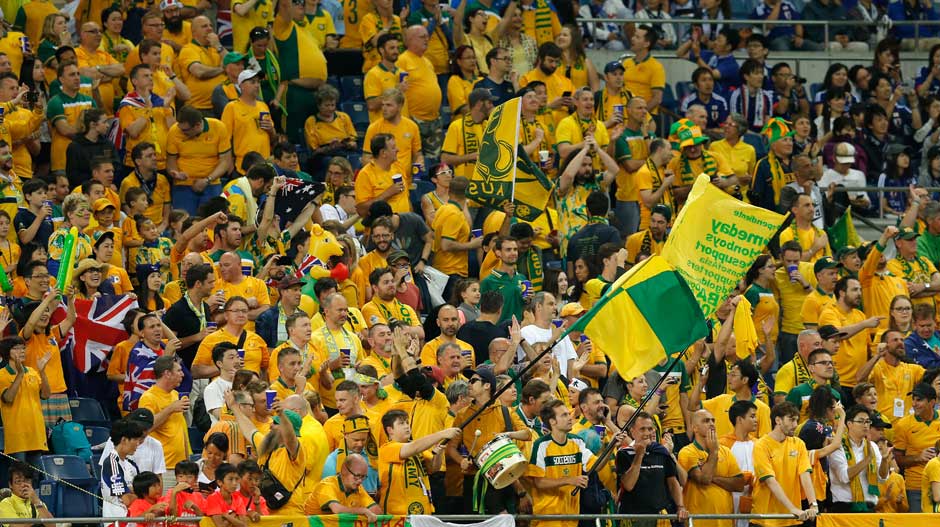 "The more we can get out to AAMI Park the better for us," the Melbourne Victory man told Fox Sports.

"It's a very, very important game and we need everybody behind us.

"To the fans [who travelled to Japan], it means a lot to us. Although we didn't put in the performance, it does help a lot."