The draw has been made, so meet the five nations the Socceroos will play in the final round of AFC 2018 FIFA World Cup qualifiers.

Name: Japan
Current world ranking: 57
Watch for: Shinji Kagawa
Coach: Vahid Halihodzic
Qualifiers so far: Undefeated and winners of Group E.
Along with Korea Republic, the Samurai Blue are the Caltex Socceroos’ biggest rivals in Asia, with the two nations involved in some epic battles in big tournaments. Japan know what it takes to get to a FIFA World Cup and will prove very tough as always when they face Postecoglou’s troops. 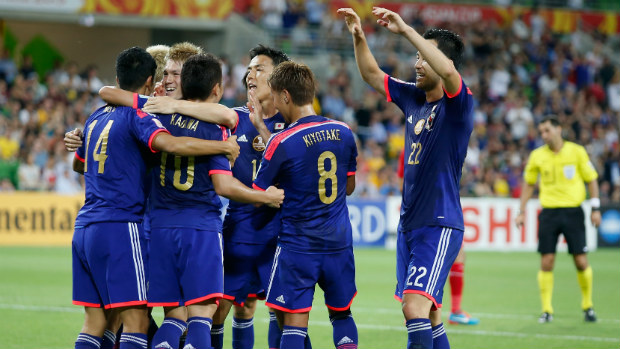 Name: Saudi Arabia
Current world ranking: 60
Watch for: Mohammed Al-Sahlawi
Coach: Bert Van Marwijk
Qualifiers so far: Won Group A in dominant fashion, unbeaten in their eight matches and scoring 28 goals.
The Saudis have improved markedly of late, thriving under the structure and discipline of their Dutch coach and will be a tricky opponent, especially away from home. The Socceroos have played the Saudis six times in the past, losing just once, with the most recent meeting a 3-2 win to Australia in London in 2014 with goals to Cahill, Jedinak and Bailey Wright. 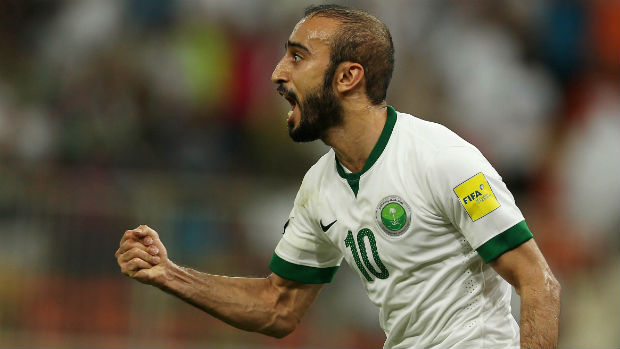 Name: United Arab Emirates
Current world ranking: 68
Watch for: Omar Abdulrahman
Coach: Mahdi Ali
Qualifiers so far: Finished as one of the best second-placed nations, three points behind Saudi Arabia in a tricky Group A.
With Abdulrahman pulling the strings, UAE is one of the most exciting and vibrant teams in Asia right now and are young a team on the rise. Have recent history against the Socceroos as well, with Ange Postecoglou prevailing 2-0 in the semi-finals of the Asian Cup last year. 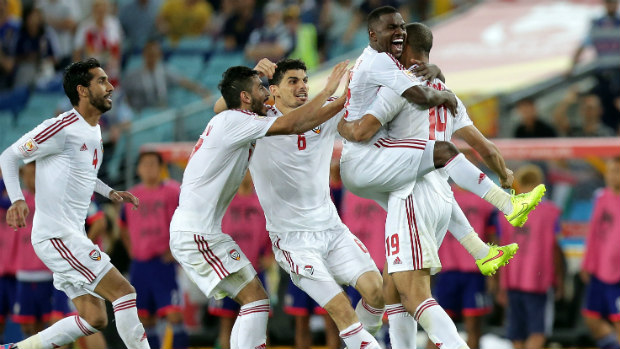 Name: Iraq
Current world ranking: 105
Watch for: Ali Adnan
Coach: Abdul Ghani Shahad
Qualifiers so far: Did just enough to finish as one of the best second-placed sides, behind Thailand in Group F thanks to a final game win over Vietnam.
The 2007 Asian champions can never be underestimated and thrive when written off. Were in the Caltex Socceroos’ group in 2014 and proved a difficult opponent, with Josh Kennedy’s late goal in Sydney handing the Aussies a late 1-0 win – and a ticket to Brazil. 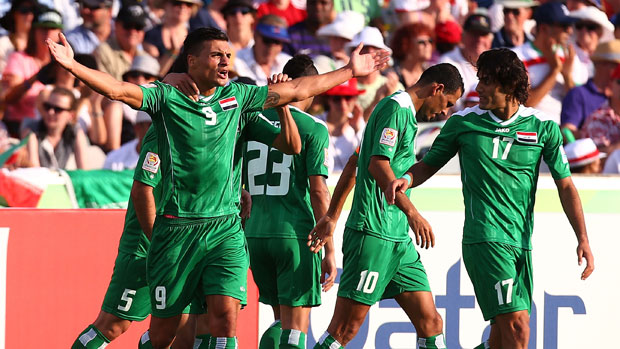 Name: Thailand
Current world ranking: 119
Watch for: Teerasil Dangda
Coach: Kiatisuk Senamuang
Qualifiers so far: Shocked many by topping Group F, ahead of 2015 Asian Cup semi-finalists Iraq.
The War Elephants have been a real surprise packet in qualifying so far, playing some excellent football and showing they aren’t afraid to take the game to their opposition.  As well as being the closest trip geographically, the Socceroos have won all four previous clashes against Thailand, including in qualifying for the 2014 World Cup. 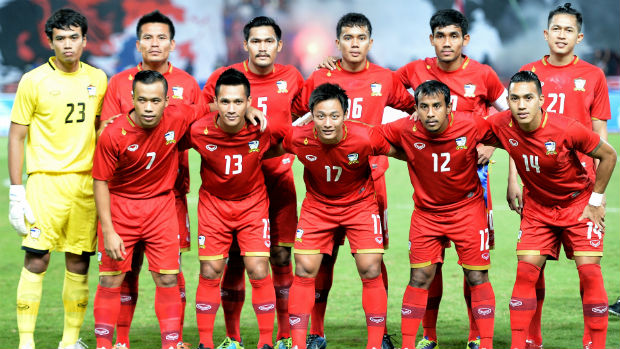 *Venue and kick off details will be confirmed at a later date.