Caltex Socceroo captain Mile Jedinak came within a whisker - no pun intended - of pulling the pin on his career ten years ago. Lucky for Palace and Aussie fans, the one-time Mayor of Gosford threw him a lifeline at the Mariners. And the rest is history.

There’s not much Jedinak hasn’t achieved on the football pitch and it will reach another high point with him set to lead Australia into battle in a friendly against England at Sunderland’s Stadium of light on May 28 [AEST].

Jedinak's path to the top hasn’t been a smooth one but it hasn’t surprised the man who gave the hirsute Palace skipper his crack at the big time by giving him a shot in the Hyundai A-League.

Talent spotting coach Lawrie McKinna signed the Sydney-born midfielder to the Central Coast Mariners in 2007 and admits he never realistically thought he would develop into one of the best holding midfielders in the EPL. 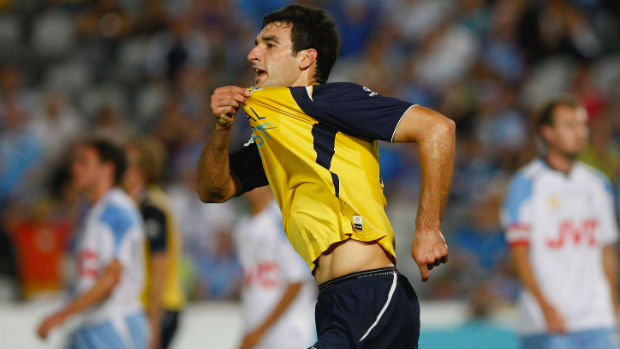 But there’s no doubt Jedinak left quite an impression on the wily Scotsman.

“I used to call him Inspector Gadget,” McKinna told www.socceroos.com.au of Jedinak.

“Just because those legs of his used to get on the end of so many things. He used to break up play and pick up so much play with his tackling. It was quite impressive really.

“His quality is just winning the ball in midfield and giving it to someone else. He would do that 90-95 percent of the time.

“He played the game so simple. He won it and he passed it….and he dominated the game physically in the middle of the park.”

Of course, the story of how Jedinak got his start at the Mariners has been well told.

Months of driving back and forth from Western Sydney to Gosford three times a week in the hope of earning a contract, eventually paying off when signed on an injury-replacement deal.

It took great sacrifice and belief for Jedinak not to throw in the towel at that point and McKinna says it’s that desire which has ultimately taken him to the top. 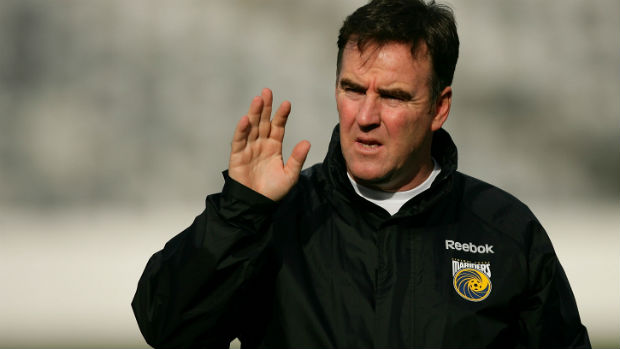 “It’s all about attitude. You don’t achieve what Mile’s done without a good attitude,” says McKinna, whose still involved in coaching himself, currently at the helm of his two grandsons' under-9 side at Tuggerah.

“You’ve seen at through his time at Crystal Palace. He was out of favour there for a while and he keeps plodding away and he gets back in.

“He just goes about his business and as a coach that’s all you can ask.

“Before we signed him he was a bit disillusioned but the boy’s attitude to drive up that road, getting nothing for it, showed that commitment.

“I know there was a couple of times he was ready to pull the pin. I think the day he got his short-term contract he was ready to walk away that day…so it was meant to be.

“The big telling factor for me which showed how good he was is the year he left the Mariners, he left us in December to go to Turkey.

“At the time we were sitting about fourth in the league and after that we never won a game in the run in to the finals. We limped into the semis and we went out in the first round to Brisbane.

“I put that all down to Mile not being there holding the midfield together.” 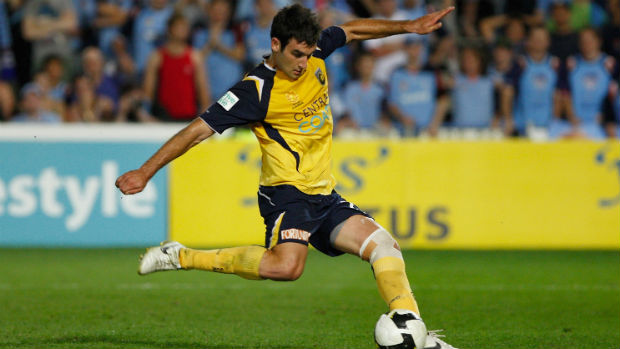 It’s why McKinna shakes his head when he recalls there were certain officials at the Mariners back then who didn’t want the club to sign Jedinak.

They obviously missed what McKinna saw in the quietly-spoken kid from the working-class suburbs of Sydney’s west.

As well as his quality as a player, the one thing that jumped out to McKinna was Jedinak’s leadership qualities.

“He was never a shouter. He’s a bit like Alex Wilkinson,” the ex-Mayor of Gosford said.

“When I made ‘Wilko’ the captain after year 2 [of the Hyundai A-League] the chairman at the club said ‘what are you making him captain for?’

And that’s exactly what Jedinak is doing now for both club and country. 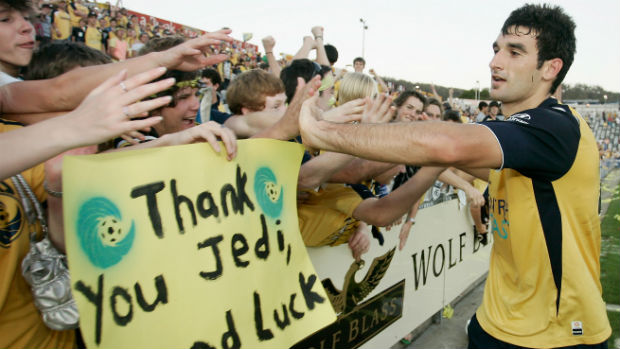 He’s captained the Socceroos to the FIFA World Cup, lead out his club side at Wembley in the FA Cup final and forged a successful career in the rough and tumble of the English Premier League.

At 31, Jedinak is perhaps closer to the end than start of his playing days but is showing no sign of slowing down or losing that trademark hunger or will to win.

“As an old coach I watch things and how he handles himself in the group, everyone’s got so much respect for him,” McKinna says of the legacy Jedinak will leave behind once he hangs up the boots.

“He’s still got quite a few years in him yet I believe but when he eventually hangs up those Socceroo boots everyone will say he’s a great leader.”

And what about a prediction when Jedinak leads out the Socceroos against England this weekend?

“I’m Scottish so I hope we smash them!”