​The draw for the FIFA Confederations Cup Russia 2017 has been made, so let's meet the nations who’ll play our Caltex Socceroos at the tournament next June. 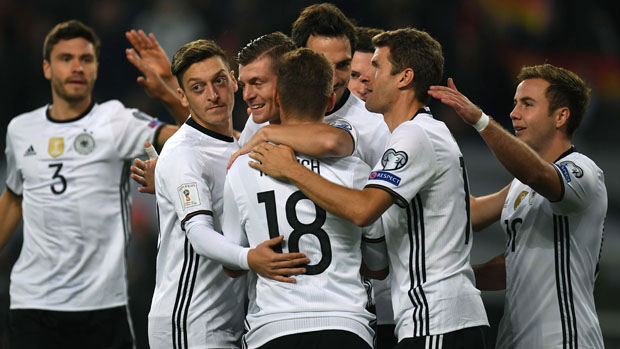 The Germans are masters of tournament football and boast some of the biggest names in world football. Haven’t set the world on first since their success in Brazil two years ago but you can be sure they will peak when June comes around. Low and his troops will be very aware of the threat of the Caltex Socceroos after needing a late goal to snatch a draw with Ange Postecoglou’s side when they met in Germany last year. 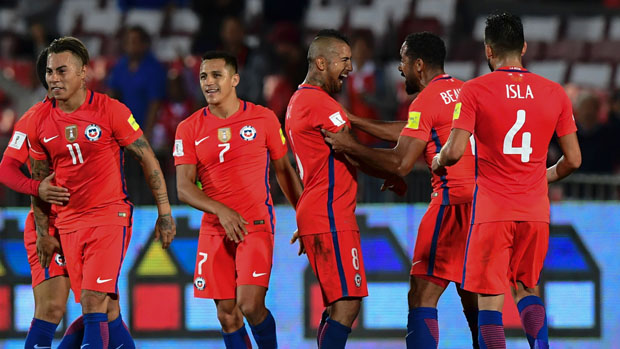 La Roja have emerged as a real power out of South America in the last few years, booking their spot in Russia by winning the 2015 Copa America. With star power like Arsenal’s Sanchez and Arturo Vidal of Bayern Munich, Chile is always a difficult opponent (and greatly admired by Ange Postecoglou). Were in the Caltex Socceroos’ group at the 2014 FIFA World Cup in Brazil, winning 3-1 despite Australia dominating for periods of that game.

African Nation: To be decided at the 2017 CAF Africa Cup of Nations, held in Gabon from January 14 to February 5.