Massimo Luongo appears close to a dream move to the English Premier League with reports Aston Villa have tabled a multi-million dollar deal for the star midfielder.

Luongo’s future has been the subject of much speculation of late, with Villa among a number of clubs eager to secure the rising Socceroos playmaker.

EPL outfits West Bromwich Albion, West Ham United and Mile Jedinak’s Crystal Palace - as well as relegated QPR – have all been linked with the 22-year-old. 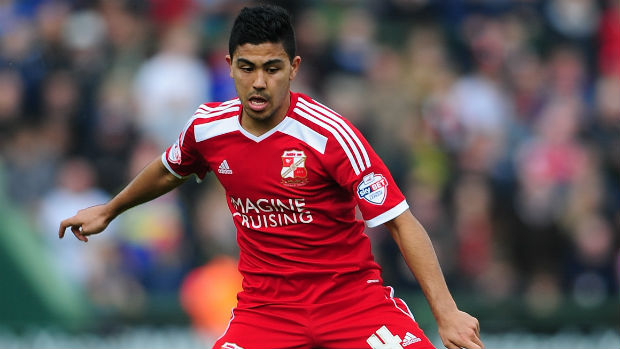 Swindon chairman Lee Power revealed a transfer deal for Luongo could be done in coming days.

“There are a number of offers for Massimo. That's not surprising because he’s been a star for us this year,” Power told The World Game.

“Something could happen this week … we have three substantial offers in from Premier League clubs and we need to sit down with Massimo and his advisors and decide what to do.

“The numbers being mentioned are around £3 million ($5.8 million), which is good money for us and we’ll be pleased with that. 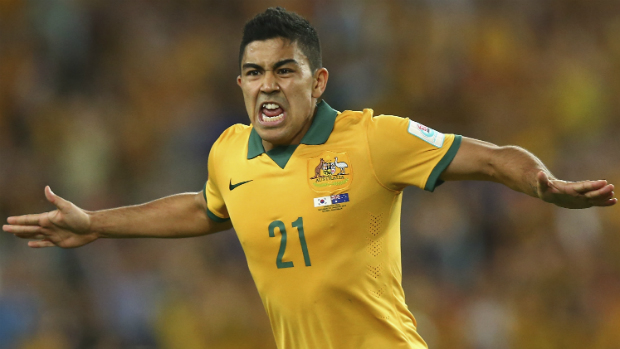 “One day he will play in the Premier League – and it might be as early as next week. We are not going to stand in the boy’s way.

"When I signed him from Tottenham, I promised him he would stay here a year or two and we’d help develop him and help move him back up the ladder. He’s kept his part of the bargain and we will keep ours. He’s a lovely kid and he deserves his move, if it comes.”

While it’s been a tough couple of days for Luongo in the wake of Swindon’s 4-0 playoff final defeat to Preston North End at Wembley, a move to an EPL club would certainly ease some of the pain.

Swindon are holding out for a £4million deal but are resigned to losing the pair after losing the League One play-off final to Preston North End on Sunday.

Sherwood has been a long-term admirer of Luongo from their time together at Tottenham’s academy and would relish the chance to work with the Sydneysider again.