In front of a massive crowd, the Caltex Socceroos came from behind to defeat Japan 2-1 in a thriller the last time these two sides met in the Victorian capital.

Just as he did three years earlier at the FIFA World Cup in Germany, it was the talismanic figure of Tim Cahill – and his extraordinary goal-poaching ability – that wreaked havoc on the Japanese at the MCG in 2009.

In this World Cup qualifier, it was the visitors who took the lead just before the break,  a goal that stunned the majority of the 74,000 plus crowd.

The powerful Tanaka gave them the lead on 40 minutes, heading home off a set piece past Mark Schwarzer with Cahill himself being out-jumped by the Japan star.

But in the second stanza, Cahill took control. 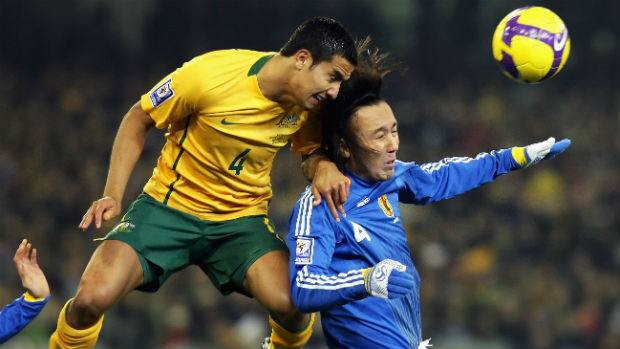 First, he connected with Vince Grella’s precise free kick into the box as he out-jumped the Japanese defence, his header looping over a desperate Seigo Narazaki in goal.

Game on at 1-1 with the Socceroos gaining the momentum going into the final third of the game.

With 13 minutes of regulation time left, Nick Carle’s corner somehow found its way to Cahill in the six-yard box to poke home the winner.

Cue delirium at the ‘G as Takeshi Okada’s men once again fell foul of Timmy. This was his 16th goal in just 33 Socceroo games. 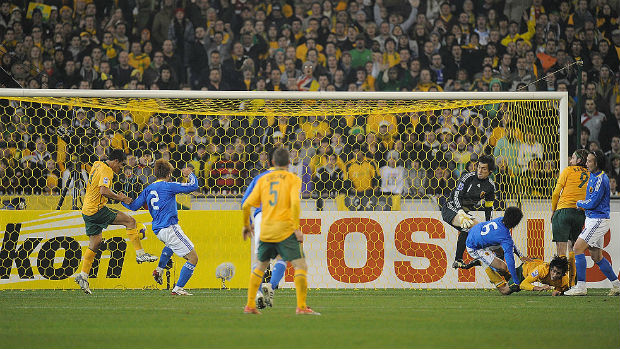 The Green and Gold superstar was subbed off in the final few minutes for Dario Vidosic, with the cheers of the vocal crowd ringing in his ears.

And when the final whistle went, Australia again had edged the classy Japanese side after drawing 0-0 in Yokohama months earlier.

What will happen this October 11 when these two great rivals meet at Melbourne's Docklands? 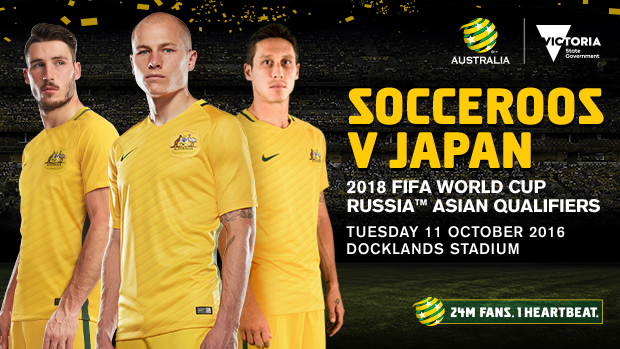