They have won every game, have yet to concede a goal and have already beaten the Socceroos this tournament but Korea Republic say they are the underdogs in Saturday night’s final.

Korea has been the standout performers of the tournament so far and should go into the decider confident of landing their first continental title in 55 years.

But skipper Ki Sung Yueng says what’s gone before means nothing and Australia are favourites to emerge victorious in front of a sell-out crowd in Sydney.

“People in Korea maybe didn’t expect us to make the final and of course there’s pressure but I don’t think we have anything to lose this game,” Ki told reporters on Friday.

“I think Australia has more pressure than us. I spoke to the players and it’s going to be a great opportunity, once in a lifetime have a chance to win the Asian Cup.

“Everyone is ready to play. We’re proud to be playing in the Asian Cup final against one of the best teams in Asia. It’s going to be a great challenge for ourselves.” 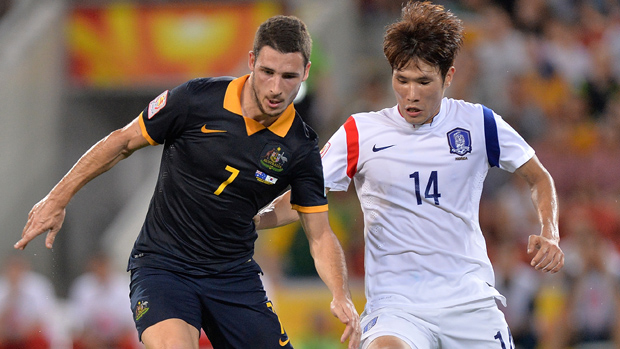 Korea coach Uli Stielike followed a similar theme as his skipper and says while the stats point in his side’s favour, the host nation head into the final in better shape.

“Yes we are the team who is unbeaten, the team who didn’t take any goals and, we go with a lot of confidence and conviction in this game but we know we have to play at our best level if we want to beat Australia,” the German coach said.

“We’ve seen in the quarter-final and semi-final we had to fight a lot.

“We had to go into extra time against Uzbekistan, we suffered a lot in the semi-final [against Iraq], on the other hand Australia had it more easy and won the two games in normal time.”

Ki, who plays for Swansea City in the English Premier League, has a strong connection to Australia, having spent a couple of years here studying as a teenager.

He admits he never would have dreamed of being back Down Under and playing such a big game against the Socceroos but knows it will be a special moment. 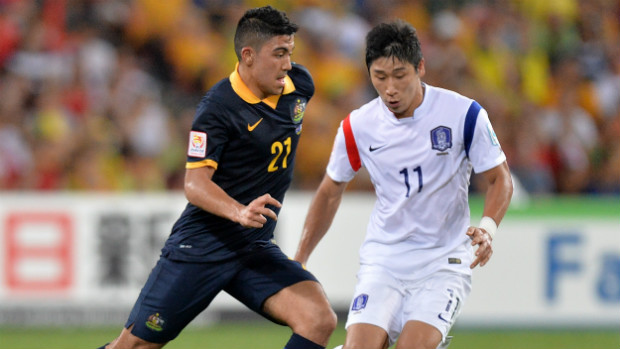 “Tomorrow is a big game for myself and my team-mate…it’s been too long to become a champion for Korean football.

“It’s going to be a tough game tomorrow.

“…Our defence is very strong and all the players are really concentrated on ending this tournament without conceding any goals. We have the spirit and desire to keep that going and not concede a goal tomorrow night.”

The final will be the international swan-song for veteran Korea right-back Cha Du Ri, with Ki also admitting the squad was desperate to send one of the country’s most famous players out on a high.