The Caltex Socceroos and Syria will go into the second leg of their World Cup qualification play-off with it all to play for following a 1-1 draw in Malaysia on Thursday.

Robbie Kruse fired the Aussies ahead in the first half in Melaka before Omar Al Soma secured a point for Syria from the penalty spot late in the second stanza.

Australia host Syria in the return leg in Sydney on Tuesday night.

Check out some of the key facts to come out of the first-leg tie, courtesy of Opta Data. 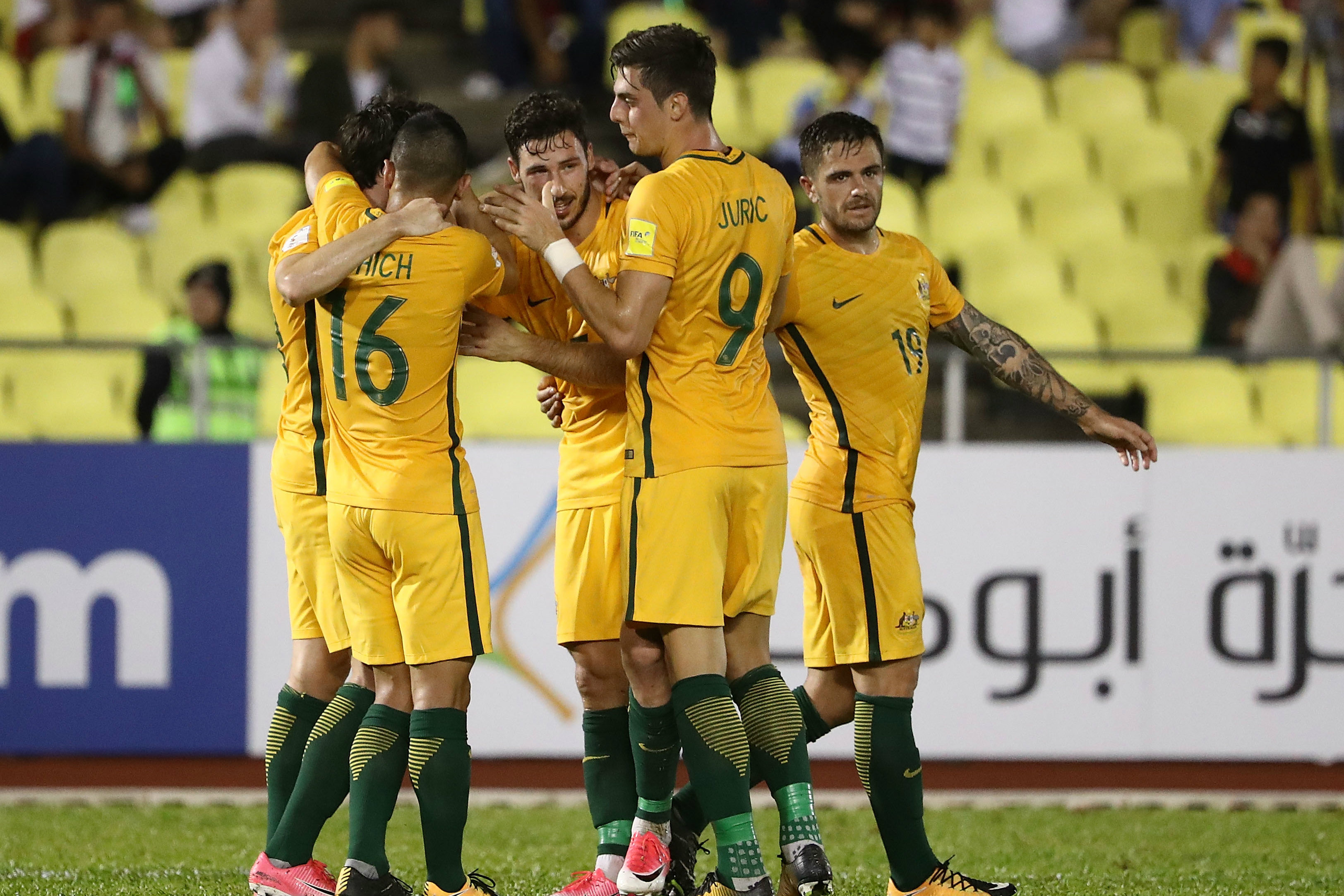