Gombau will guide the Olyroos through to the 2020 Games with a broad responsibility that will also see him work closely with Paul Okon and the U20s program as they strive to qualify for the 2017 U20 World Cup in the Korea Republic.

Gombau will start his role in August 2016 and will be based in Sydney. 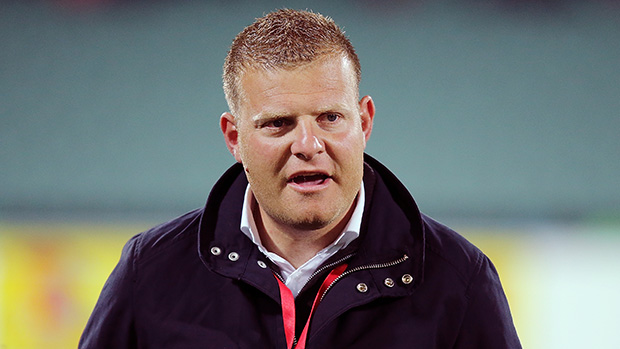 “We are pleased to announce that Josep Gombau will join the national coaching structure and  take charge of the Olyroos in an expanded role in line with the National Teams’ strategy to integrate football philosophies across all National Teams,” said FFA CEO David Gallop.

“Josep made a good impression while he was coaching Adelaide United in the Hyundai A-League and he will be a valuable addition to the National Team coaching structure.”

Caltex Socceroos Head Coach Ange Postecoglou welcomed Gombau to the National Teams Unit: “I’m excited to have Josep join the National Team staff in what is a very import role in the pathway of future Socceroos.

“The Olyroos is a direct feeder into the Socceroos and we feel Josep will assist in ensuring the next generation of players are ready to step into the National Team but importantly also give them the best possible opportunity to qualify for the next Olympics.

“He will play a broad role within our structure as we look to build on the good work that has been done to provide a smooth transition for younger players through the National Teams.” 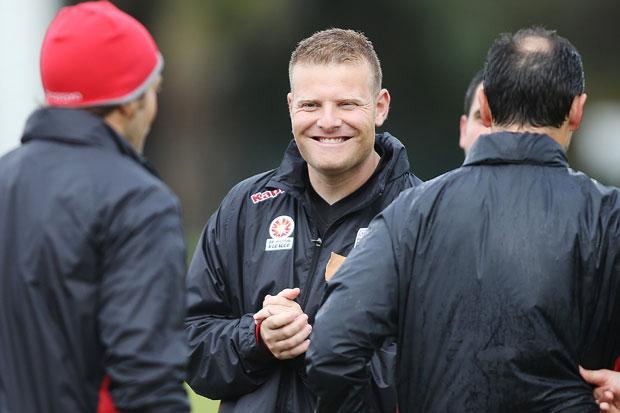 Gombau was delighted to join the Australian National team coaching set up: “This is a great opportunity for me to work with the best young players in Australia,” he said. “I enjoyed my time in Australia working with Adelaide United.

“I am excited by the standard of young players in Australia and I thank FFA for giving me the chance to help improve them. We will have a target to qualify for the Olympic Games but we will always be looking to prepare the players to play for the Socceroos.”