Joeys head to Cambodia for AFF U-16 championships

Joeys coach Tony Vidmar has named a 23-player squad that will contest the 2016 AFF U-16 Youth Championship in Cambodia later this month.

The squad includes all 18 scholarship holders at FFA’s Centre of Excellence, with Western Sydney Wanderers and Marconi Stallions contributing two players and the Emerging Jets one.

Australia’s U-17 national squad will depart for Phnom Penh over the weekend for a pre-tournament camp before their first match on 10 July.

Having been seeded third for the ASEAN tournament the Joeys were drawn in Group A and have been pitted against Myanmar, Singapore, Malaysia, Vietnam and the Philippines.

The top two teams from each pool will progress straight to the semi-finals, with the Joeys hoping to improve on last year’s third place finish. 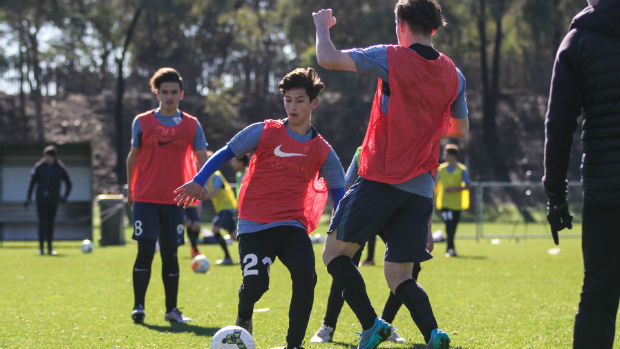 FFA Technical Director Peter de Roo said the tournament would bring into fruition the style of play the squad have been working on for the last five months, while also providing an opportunity for players outside their Canberra training environment.

“The expectation is that we are going to further develop and work on our playing style,” said de Roo.

“This tournament is a great opportunity to test ourselves and our playing style against Asian opposition.

“We want to take a good look at our players and where they are at as well as those that are not in our environment.” 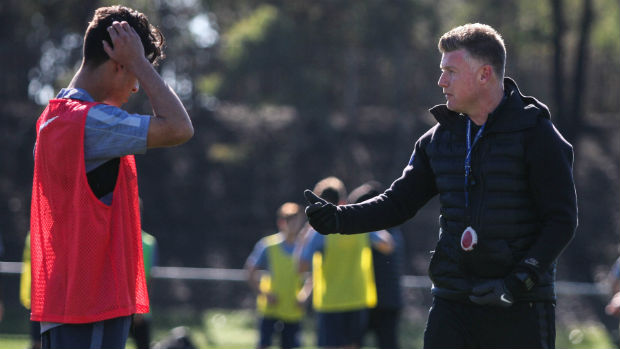 De Roo said the tournament would also help prepare the Joeys for the AFC U-16 Championships which will be held in India later this year.

But the squad was solely focused on winning the south-east Asia event for the first time since 2008.

“The AFC U-16 Championships are in September, we have a great draw, some tough competition in the group stage, Vietnam being one of the stronger teams in South-East Asia.

“Japan also in our group - tough group, the tougher the better as we are not afraid of any team in Asia.

“We play every game to win. Ultimately for us it is about testing ourselves and players and creating the optimal preparation for the AFC U-16 Championships.

“Of course we are going there to win, but we only think in terms of performance and improving in every match.” 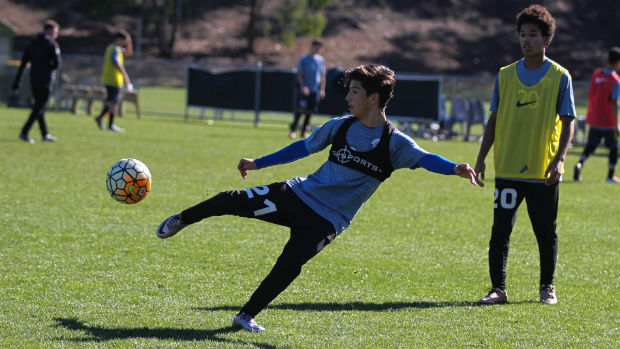