Skipper Mile Jedinak has praised the Socceroos, the team's staff and their fans following the 4-0 drubbing of Bangladesh in Dhaka on Tuesday night.

Much of the lead-up to this World Cup qualifier was overshadowed by a number of safety and security concerns in the region.

The team had an unprecedented level of security with them for their whirlwind trip, with Jedinak conceding the whole scenario was a mentally draining experience for the squad.

WRAP: Cahill the hero as Socceroos win in Dhaka

But they got the job done in a professional manner to return to the top of their qualifying group with two matches to play following Jordan's shock 1-0 loss to Kyrgyzstan overnight in Bishkek. 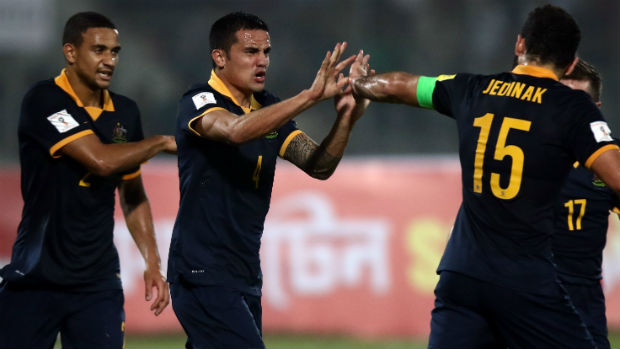 "All the build-up, a lot was made about coming here. We showed tonight the focus was there from the get-go,” Jedinak said.

“It was a great reception, the fans were brilliant, even a few of ours came out which was great to see.

“The boys were clinical in the first half, very patient and we caused them all sorts of difficulties. In open play and at set pieces and we got our breakthroughs.

“The second half our rhythm sort of went a little bit. That’s something we need to test ourselves at, when it is 4-0 it’s very easy to let go…we didn’t let go but a lot of the things weren’t coming off as much.”

“Credit to us, we kept at it, we didn’t get that fifth goal in the second half but it was a strong away performance.” 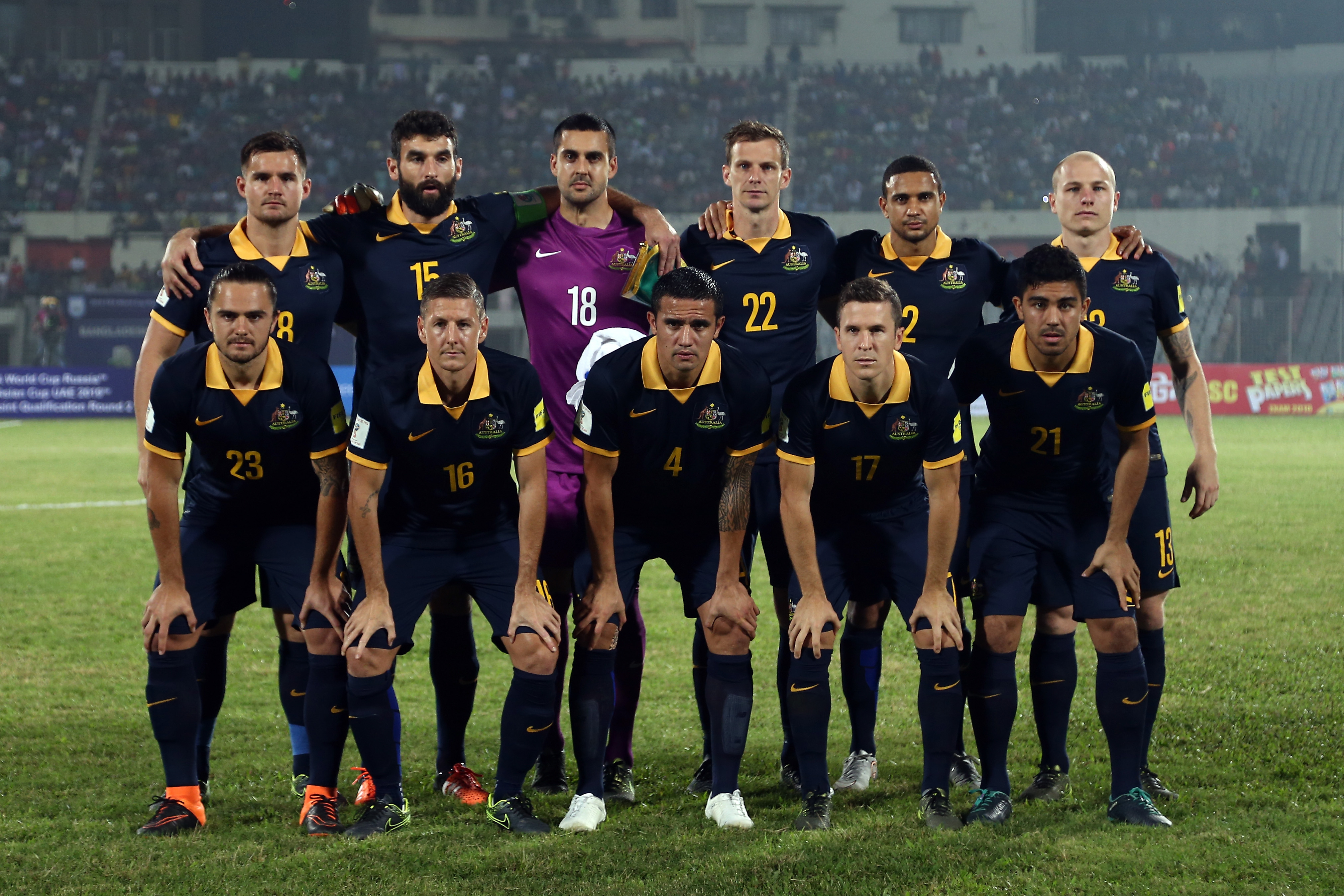 Describing the fixture as one of the toughest away trips he’s had to make, Jedinak offered massive praise to the staff who ensured things ran smoothly.

“Now the game is over the boys, as much as we could, put that all to one side and put our faith and trust in the guys over here and the massive effort that went to bringing us here,” said the Crystal Palace midfielder, who scored the fourth and final goal.

"We had to be professional, and I can't thank everyone enough for the way they handled themselves both on and off the pitch.

“It was easy to come here and maybe scrape a 1-0, 2-0 but we set our team from the outset and we were very professional.”