Socceroos skipper Mile Jedinak's Crystal Palace were handed a tricky draw in the FA Cup semi-finals with Watford their opponents for a spot in the FA Cup final.

The Eagles will host Watford, who sit just one spot above them on the EPL ladder, with Alan Pardew’s side coming out on top the last time the sides met.

The winner of the replay between Manchester United and West Ham will face Everton in the other semi-final.

Palace booked their spot in the last four with a 2-0 away win over Reading on the weekend. 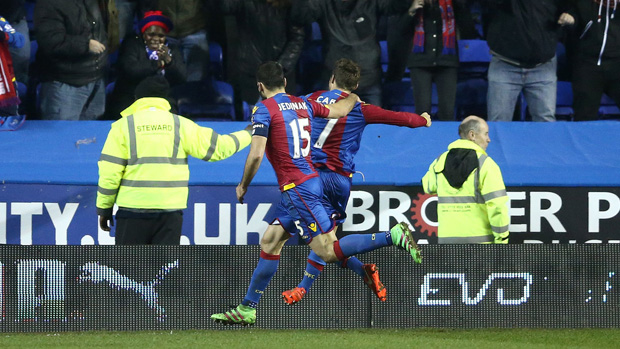 Watford knocked out holders Arsenal 2-1 at the Emirates in a massive result for the Hornets.

"It was very efficient, disciplined. Something that we've shown in our performances in the last couple of weeks but not got any rewards from, it's great to get the victory tonight," Jedinak said following Palace’s win at the Madejski Stadium.

"We said before the game that if we get the clean sheet then we go into the draw and then you've got to rely on your guys up front, which we knew that they would cause [Reading] problems and that was the way it panned out," he said.

"Their 'keeper has had a fantastic game, but [for us] it was a result and a job well done and thoroughly deserved."

The FA Cup semi-finals will be played on the weekend of 23, 24 April.