In great news for Ange Postecoglou, Caltex Socceroos skipper Mile Jedinak made his return to competitive action overnight and earned praise from his club boss.

The midfielder played the last 30 minutes of a hard-fought but ultimately goal-less Midlands derby against Birmingham in the Championship.

It was Jedinak's first appearance for nearly seven weeks as he battles a lingering groin complaint.

And the Aussie showed enough in his return to impress Villa boss Steve Bruce.

"He was excellent. He negated their physical threat," Bruce told www.avfc.co.uk.

"It was important that he did that because we had a few problems with their physicality.

"I thought he was excellent when he came on – he did very, very well."

Glenn Murray equalised just after half-time to give the Seagulls a share of the points.

Brighton are 12th after ten games and travel to Swansea this weekend before Ryan jets out to link up with the Caltex Socceroos for their winner-takes-all World Cup playoff against Honduras. 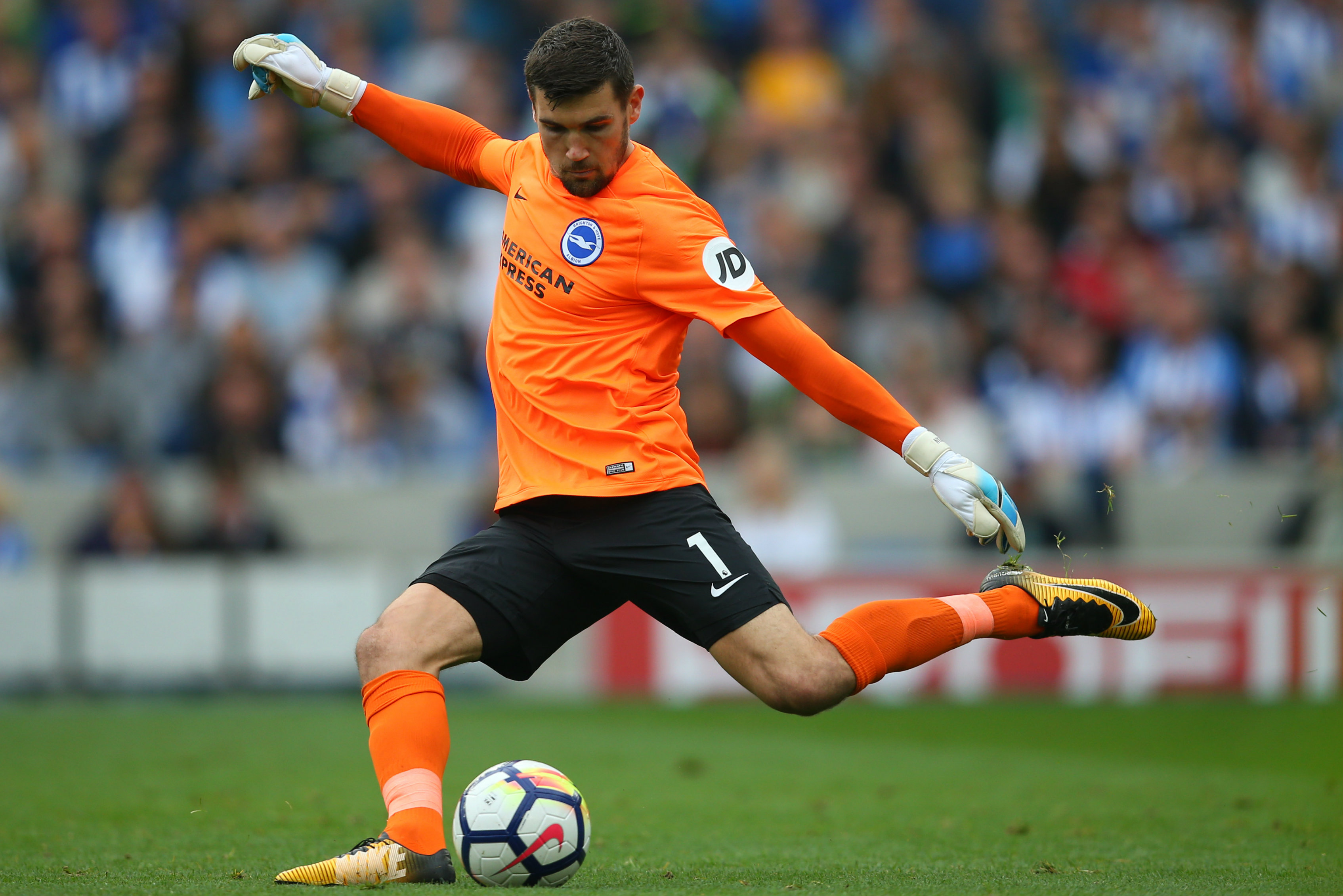