Japan is calling for a united front and the "Samurai Warrior" spirit against Australia in their vital FIFA 2018 World Cup qualifier on Thursday at what's set to be a rocking Saitama Stadium.

Saitama Stadium, north of Tokyo, will be no place for the faint-hearted for this penultimate clash in Group B.

Get to know Saitama Stadium in Tokyo

Japan sit on top, a point ahead of Australia and Saudi Arabia, but only the top two are assured of a place in Russia next June.

In five qualification meetings since Australia joined the Asian Football Confederation in 2006, the Caltex Socceroos has never lost to Japan. 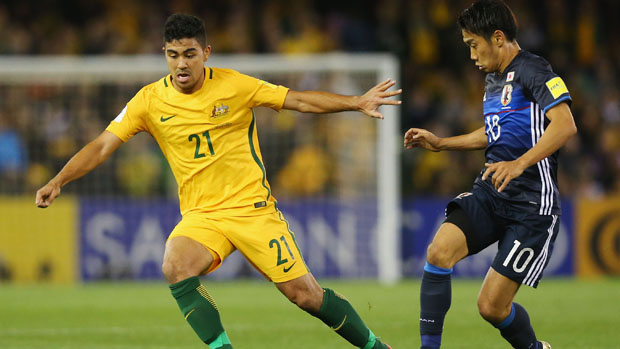 If the Samurai Blue picks up a first victory, then the host will qualify for a sixth successive World Cup. The stakes are higher than a Tim Cahill leap.

“We are taking it positively that we are given the challenge to beat Australia for the first time in the qualifier,” Japan coach Vahid Halilhodzic told reporters.

“Without showing any fear, if we can compete in the wonderful atmosphere at home together with all our supporters as a united team, then I believe that we can certainly win the match.”

Despite the fact that Japan leads the group, the Bosnian coach is under pressure after what has been seen as a series of unconvincing performances.

The Japan FA has dismissed reports that the former Algeria boss will be dismissed if he fails to defeat Australia on Thursday.

Halilhodzic wants the team to show no fear. 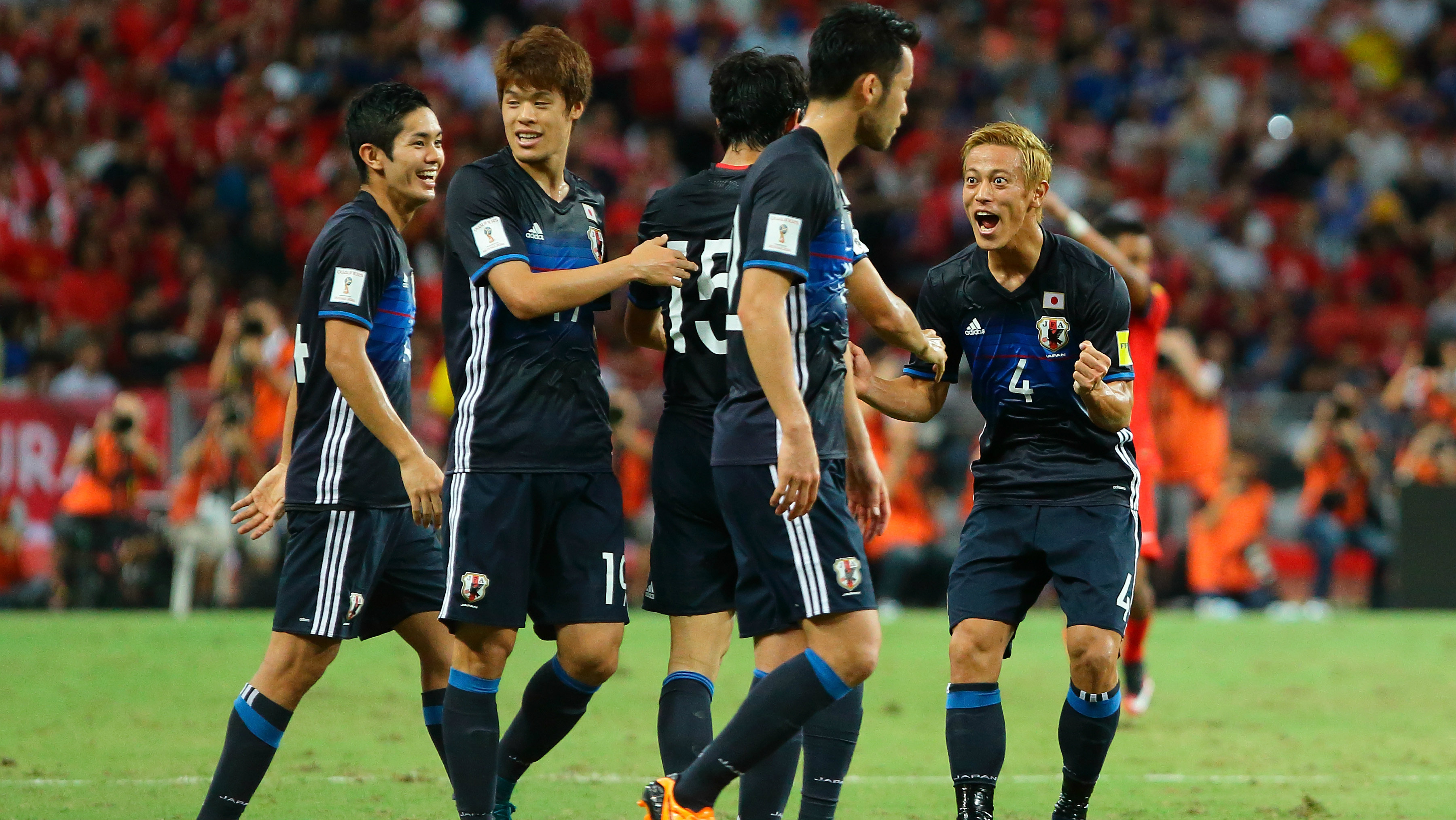 “This team has character and that is what we need for this Australia game. The players have to be Samurai warriors.

"I want the players who take part in the game to show that spirit and have no fear,” he added.

"The more important the game becomes, I think there is more chance of us winning if the majority of players have the attitude of playing for the team rather than it being about "me, me, me,” said Haraguchi who scored Japan’s goal in the 1-1 draw in Melbourne last October.

INSIDE KNOWLEDGE ON LECKIE

Haraguchi plays in the same Hertha Berlin team as Caltex Socceroo star Mathew Leckie and the two discussed the upcoming clash in Germany. 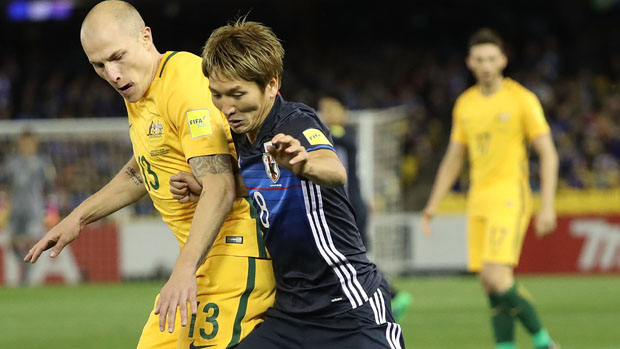 "We wished each other good luck, as you do, and said we did not know which team would win, that we reckoned it would be 50-50," said Haraguchi.

While Haraguchi is Japan’s top scorer along the road to Russia with five goals, he is well aware of the threat Leckie, who scored both goals in his Bundesliga debut earlier this month for Berlin.

Haraguchi has also been watching Australia. "I think they) are better overall as a team than the last time we played them," said Haraguchi. "They are more aggressive."