He may not be fit enough to start in Thursday's World Cup qualifier with the Caltex Socceroos, but Japan star Keisuke Honda has implored Japan to take a cavalier approach.

Now 31 and the veteran of two World Cups and two Asian Cups, Honda is no longer a guaranteed starter for the national side – particularly with his match fitness publicly questioned by his national team coach. 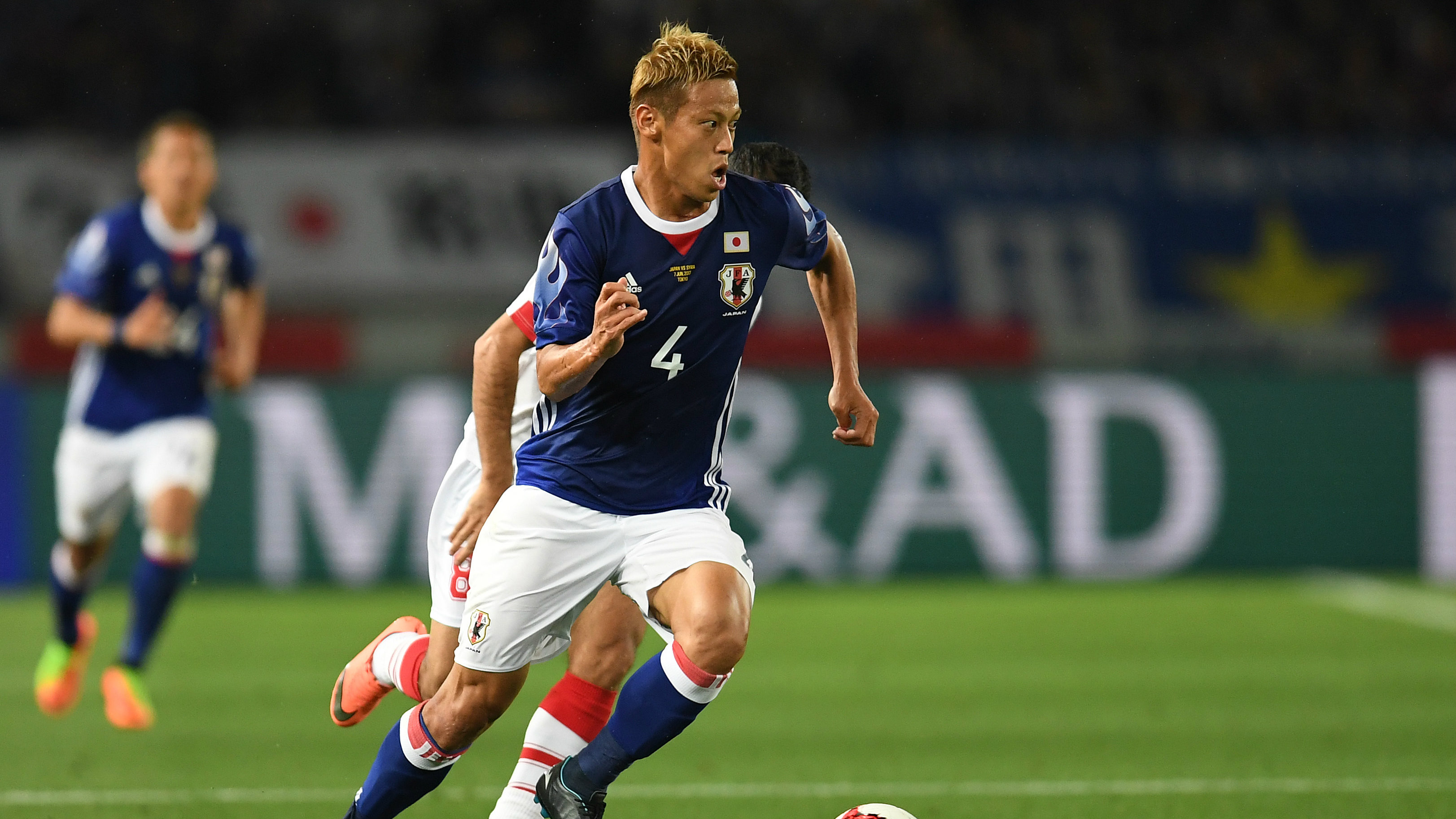 However, with a debut goal for his new Mexican club under his belt, Honda is hoping the Samurai Blue can put Australia to the sword in Saitama.

“My intention is to be in the starting 11 but obviously that is down to the coach to make a decision,” Honda told reporters ahead of the crucial clash against the Australians.

“I think he [Japan coach Vahid Halihodzic] has said I am not in top condition and wants to take a look at what I can do in practice, and unless I do well in training and show him then I won't be standing on the pitch.

“I want to get myself prepared to be on the pitch.”

Japan has never beaten Australia in a final-round qualifier. And Honda has no doubt about the difficulty of their task on Thursday night.

“There is no doubt they [Australia] are strong opponents,” he warned.

“They have shown that in the results they have got in the past two years.

“But there are no perfect teams so I have an image in my mind of how we should approach the game.

“We just have to be bold and get the job done,” he added.