Japan see the Caltex Socceroos as "the biggest threat to dethrone them" as Asia's leading football nation, according to former Australia striker Josh Kennedy.

While Australia are continental champions after their triumph on home soil last year, Japan still consider themselves to be the premier football country in the Asian Football Confederation (AFC), just as the Socceroos believe they are the best in their region regardless of form or rankings.

When the Samurai Blue visit Melbourne in October for their World Cup qualifier at Etihad Stadium, the match will be about more than just a ticket to Russia 2018.

"We are their biggest threat to dethrone them in Asia as the number one team," Kennedy, a former J-League player, told Goal Australia on Thursday. 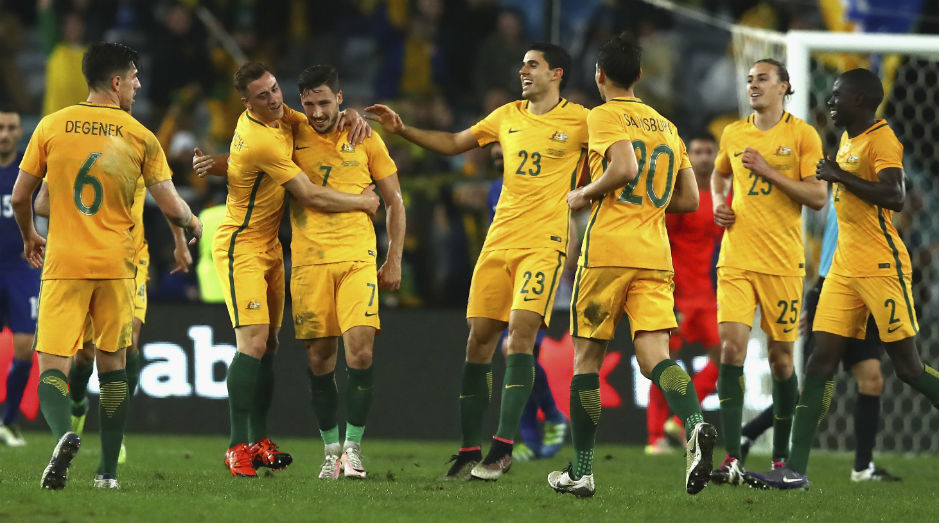 "From those early battles years ago, there's that rivalry and that relationship to say 'we look forward to playing you, that's the biggest game of our year' and there's enough respect from both sides that when that game is done that we have a good relationship."

Ever since Australia joined the AFC, fate has thrown the Socceroos and the Samurai Blue together.

The rivalry began before the Socceroos had played a competitive match in the AFC as Australia came from behind to defeat Japan in their World Cup opener in Kaiserslautern in 2006.

Kennedy played a prominent - if little-mentioned - role in that game as he provided the initial header from Lucas Neill's long throw that led to Tim Cahill's equaliser in the 84th minute.

"Great memories. To be at a World Cup, first of all, after such a long absence for Australia, and for me to have my first involvement with the Socceroos… it was one highlight after another, you could say," Kennedy said. 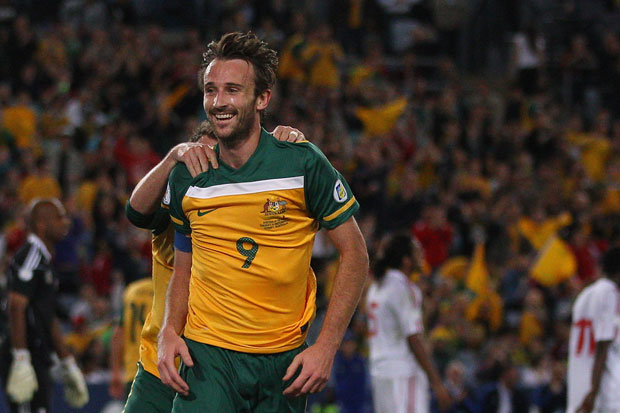 "I was itching to get on and I think the boss [Guus Hiddink] saw me warming up enough to say 'jump on and see what you can do'."

Since then, Australia have met the Samurai Blue in eight fixtures with Japan winning four times, while the Socceroos have triumphed just once - the last time they clashed in Melbourne in 2009.

The upcoming World Cup qualifier will provide Ange Postecoglou's men with a chance to improve Australia's record against Japan.

The Socceroos will begin the third phase of AFC's World Cup qualifying on September 1 in Perth against Iraq.

Make sure you're there when the Socceroos take on Japan on October 11. On sale now for Football Family members! Sign up here