The Aussie star was stretchered from the field after a heavy tackle resulted in a deep gash on his knee in Town’s 4-1 win over Bournemouth last weekend.

The 27-year-old required several stitches to repair the damage and shared a gruesome photo of his knee in the aftermath of the incident.

While there is no ligament damage, Wagner confirmed Mooy’s knee had become infected and is likely to miss Huddersfield’s next three matches.

"It is only a cut, but unfortunately there was an infection when he got his stitches. This means there is a slight setback but nothing serious," Wagner told a media conference.

"He will miss the next two games, this is for sure. Maybe Tottenham as well but then he will be back.

"It is not something where ligaments or muscles are damaged.

"This is unlucky in this situation that he will be out for two weeks, maybe three.

"I am always sad if players are injured, especially Aaron who played at a very good level against Bournemouth. He was back to his best."

Mooy will miss Town’s FA Cup clash with Manchester United this weekend, along with Premier League fixtures against West Brom and Tottenham. 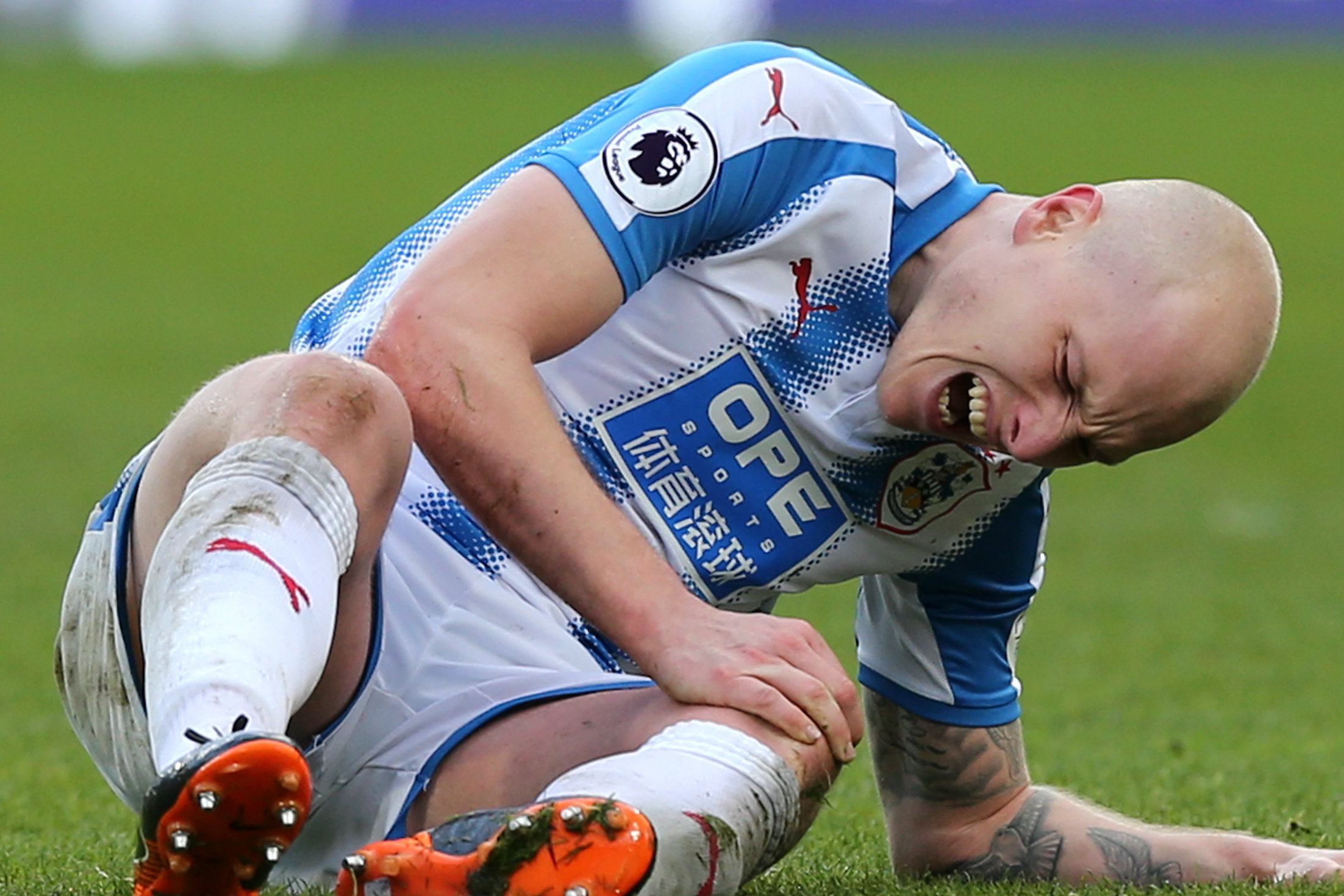