‘Los Catrachos’ play host to the Socceroos in the first leg of a winner takes all clash in San Pedro Sula on Saturday morning (AEDT).

And according to Honduran newspaper La Prensa, Quioto isn’t concerned by the personnel his side will face at the Estadio Olimpico Stadium.

“I’ve had the chance to watch Australian videos and I recognise some of their players,” Quioto told La Prensa.

“I feel that I have personally faced tougher teams, other more complicated players. I don’t know how much Australia has. 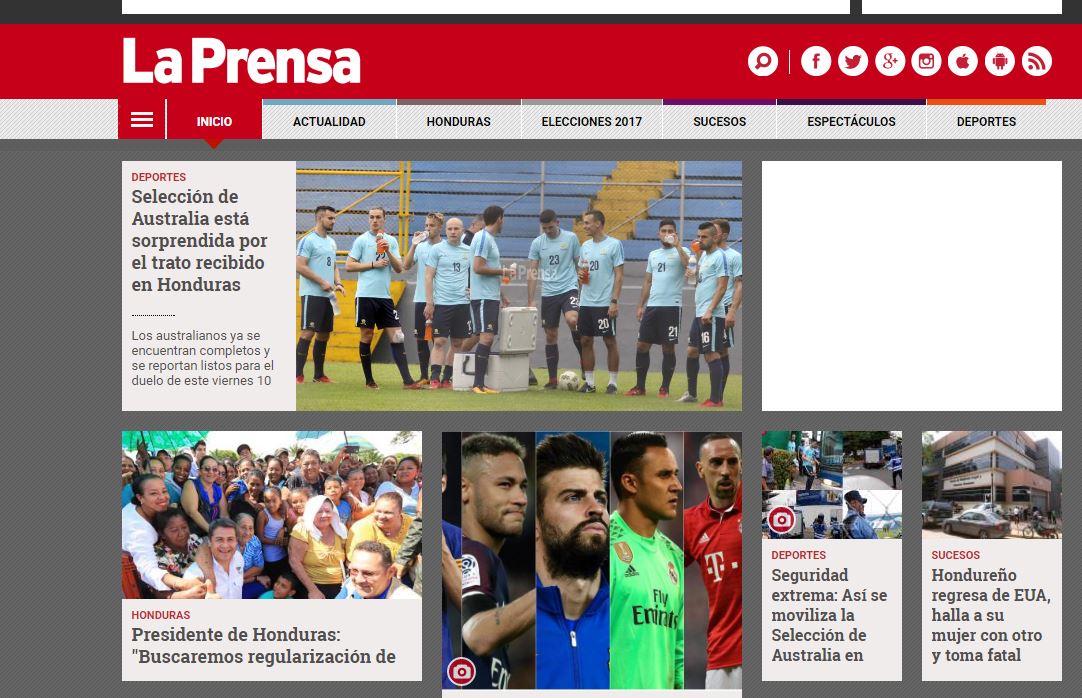 The Australians have already trained in the Honduran city and the humidity on Tuesday was at 99%.

“I think it can be something that can be hard for them [the weather],” Quito added.

“Here in San Pedro Sula, the weather is unbearable. I think the humidity in the Olimpico is very heavy, we have to take advantage of everything we can.”

Barcelona B attacker Anthony Lozano reiterated his teammate’s sentiments, adding his nation need to put the tie to bed ahead of the return leg in Sydney on November 15.

"You have to give your all in these games, you have to kill them off if you can," Lozano told La Prensa.

"It's home and away so we have to take advantage of the home leg.

"We're motivated and I am sure we'll be going to the World Cup."