The Caltex Socceroos are just two games away from a fourth consecutive FIFA World Cup but face a tricky task against a dangerous Honduras outfit in a two-legged play-off.

In a boost for Australia, Ange Postecoglou’s side will play at home in the crucial second leg in front of a packed-out Stadium Australia on November 15.

But first they must travel to the small Central American nation for the first-leg on November 11.

The match will be played at the Estadio Olímpico Metropolitano in San Pedro Sula.

San Pedro Sula is Honduras’ second largest city and where the national team have played all of their home fixtures in World Cup qualifying.

The stadium is the biggest in Honduras and has a capacity of around 38,000 fans.

The venue was built ahead of the Central American Games in 1997 and has been the home of the Honduran football team since the 1998 World Cup qualifying campaign.

Despite it’s relatively young age, the stadium is not the most aesthetically pleasing as one might expect.

Surrounded by barb-wire to separate the supporters and the players, the rustic-looking concrete stands make for a pretty intimidating atmosphere.

An Olympic-style running track around the outside of the field only adds to the theatre of the venue.

And given Honduras only lost one home game in World Cup qualifying – the first of the campaign – the venue clearly gives the Central American side a lift. 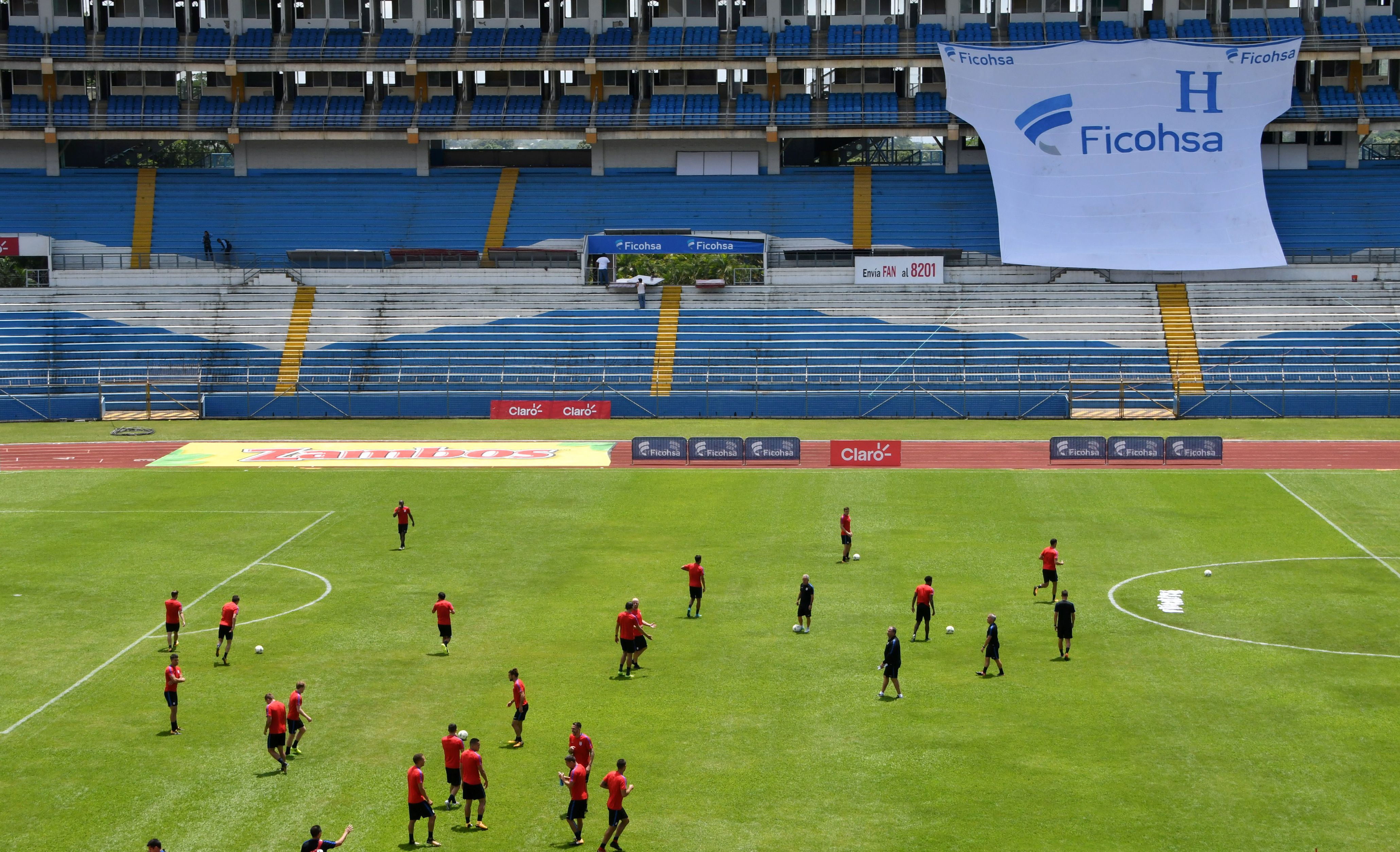 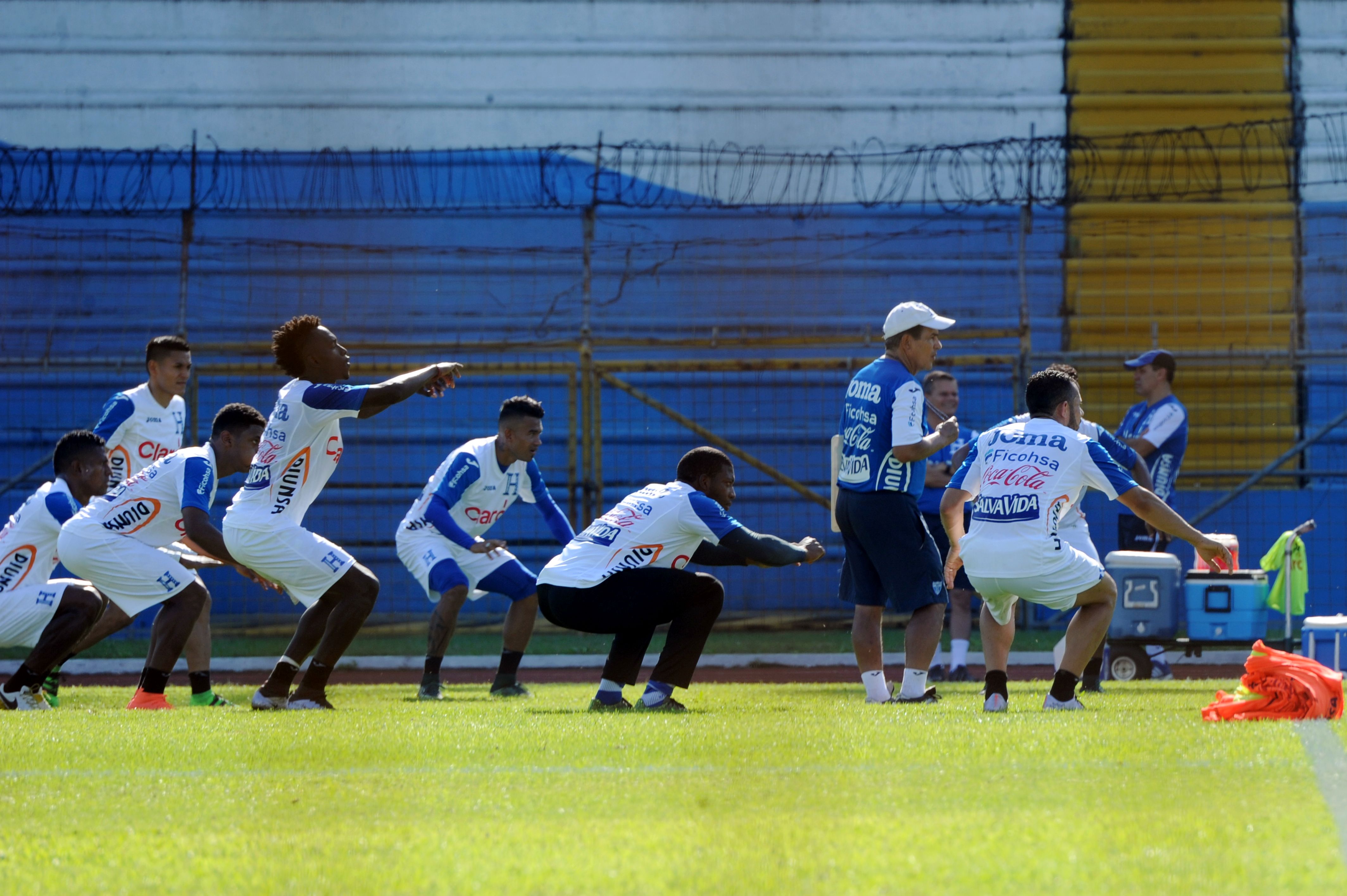 After facing the away leg against Syria in neutral Malaysia, the Caltex Socceroos will be in for a far more hostile reception in San Pedro Sula.

After qualifying for the 2010 and 2014 World Cups, the Hondurans are desperate to return to football’s showpiece event.

And with the stadium expected to be filled to the brim, Australia will face a daunting reception when they enter the pitch.

The fans live and breathe football. You can see it in the stands.

The colour, the noise, the atmosphere - It will be tough. 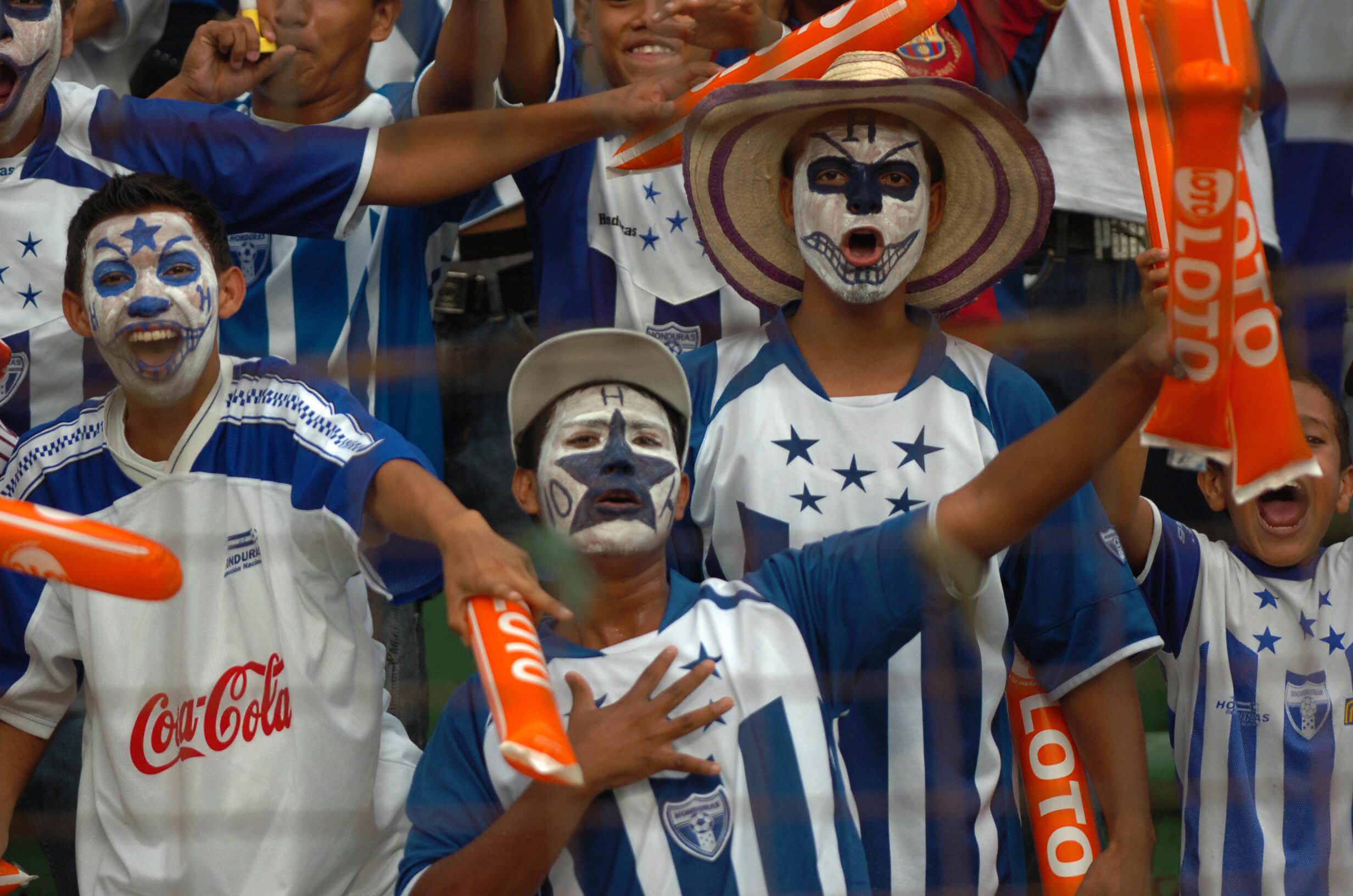 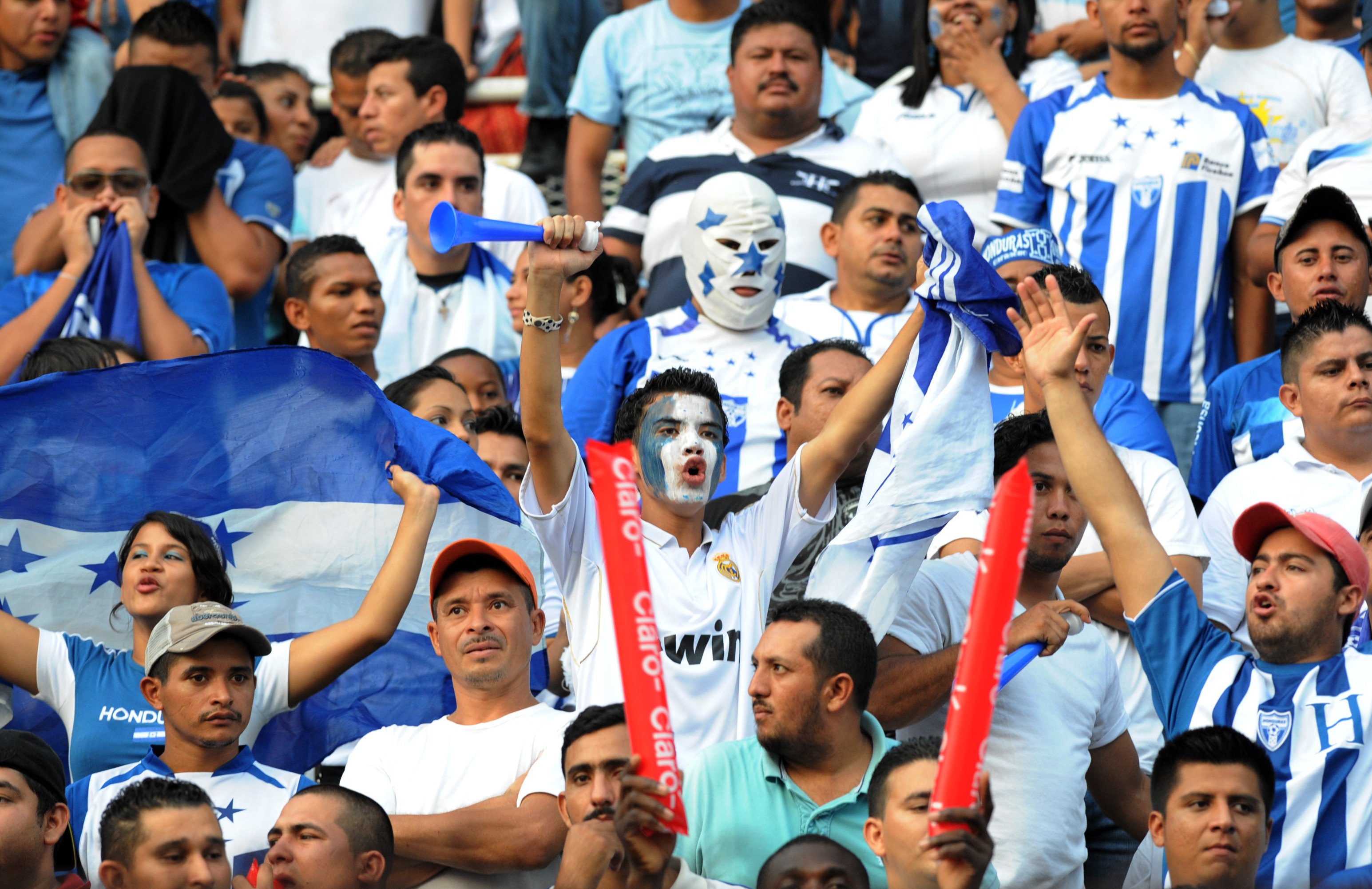 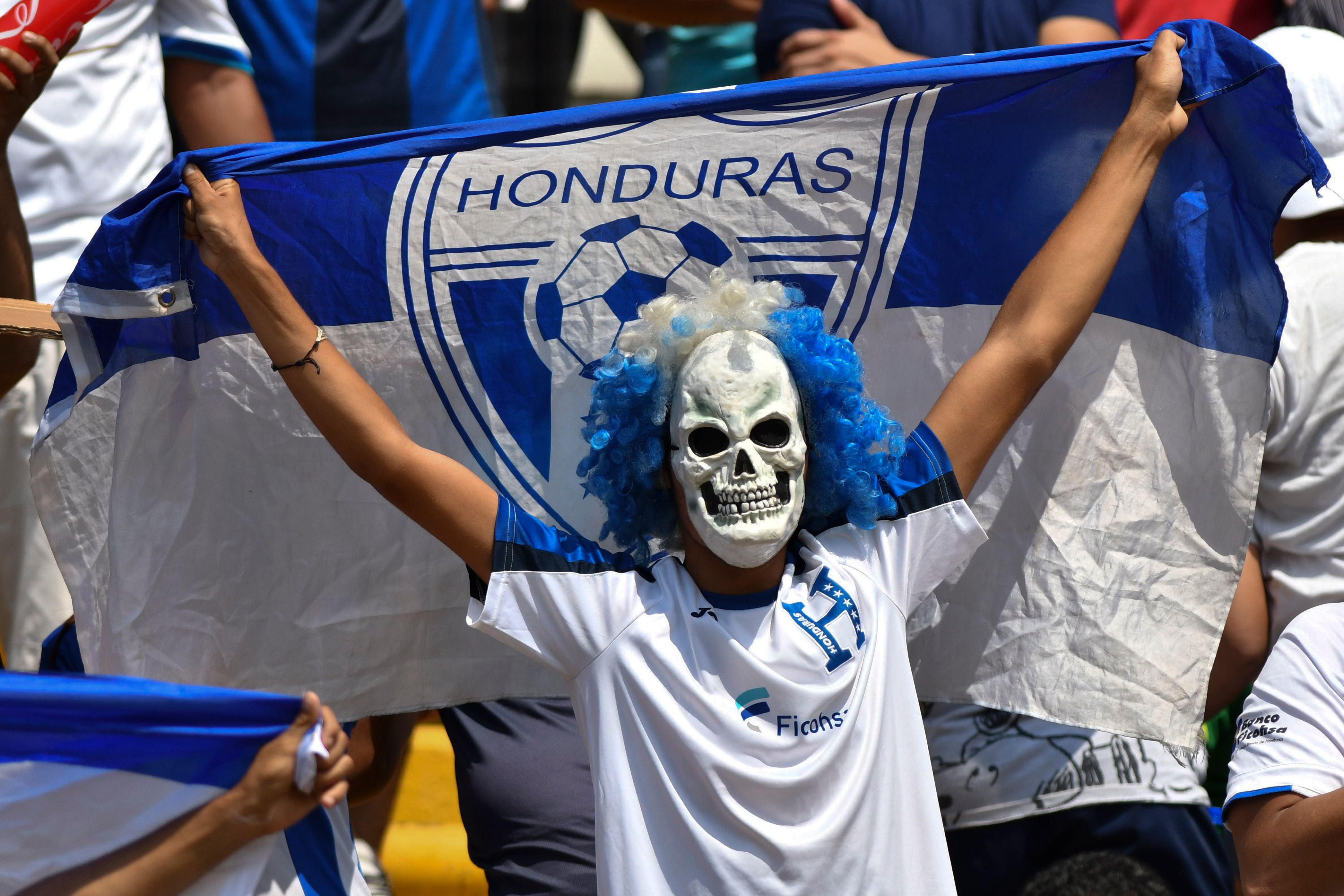 Not unlike Malaysia, the Socceroos will face warm and humid conditions in Honduras.

In November, the temperature averages around 30C during the day and remains at 22C at night.

The humidity is likely to be around 80%.