The history of Aussies in the FA Cup Final

Australians have played in six previous FA Cup finals for a win-loss record of 2-4.

Jedinak poised to create history with Palace in FA Cup

Craig Johnston scored on May 10, 1986 as Liverpool defeated Everton 3-1 to become the first Aussie to win the oldest national football competition in the world, while Harry Kewell has also claimed an FA Cup winner's medal. 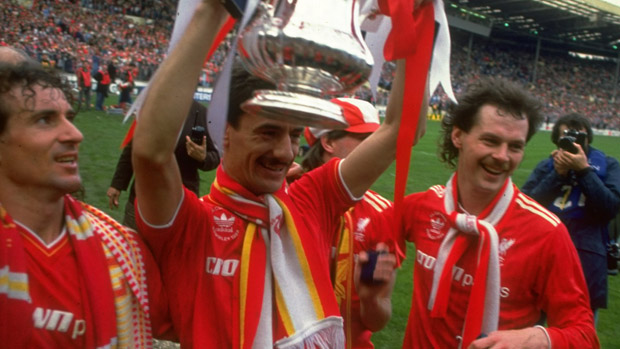 Cahill lined up behind Saha and Marouane Fellaini in a 4-3-1-2 formation but struggled for sights on goal throughout the game. 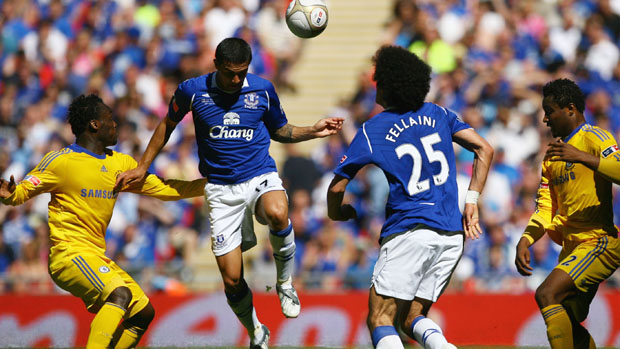 Didier Drogba equalised for Chelsea in the 21st minute, while Frank Lampard proved the hero for Chelsea, striking the winner with 18 minutes left from outside the box.

While Kewell would finish this match with a winner's medal, the match summed up his Liverpool career as the left winger was taken off just after the break with an injury. 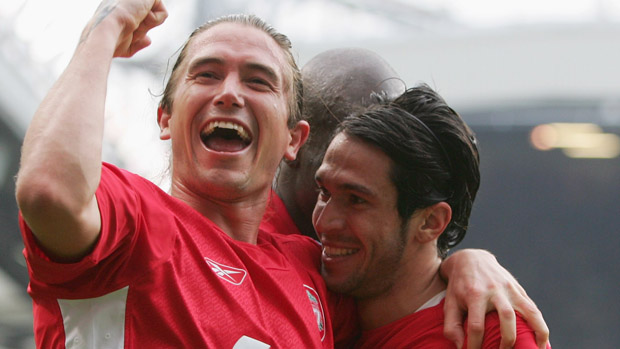 Liverpool trailed twice at Millennium Stadium in Cardiff, before Steven Gerrard unleashed a 30-yard rocket into the net to force extra-time.

Dietmar Hamann, Gerrard and Jon-Arne Riise converted their penalties as the Reds triumphed. 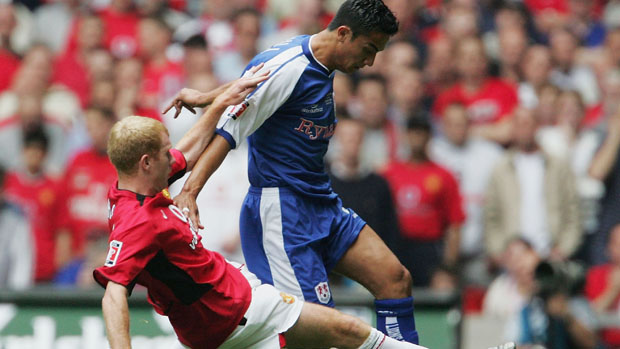 Cahill started as an attacking midfielder in Millwall's 4-4-1-1 formation, while future Wellington Phoenix forward Paul Ifill lined up on the right wing.

Millwall captain Kevin Muscat missed the final after injuring his knee in his team's semi-final triumph over Sunderland.

Johnston came on in the second half but couldn't repeat his heroics from two years earlier as Wimbledon won the only major title in their club's history.

Lawrie Sanchez's looping header in the first half secured victory for Wimbledon, although they had to survive a second-half penalty as Dave Beasant saved John Aldridge's spot-kick.

Johnston replaced Aldridge soon after and helped inspired a strong finish for Liverpool but the Division One champions couldn't find the goal they needed. 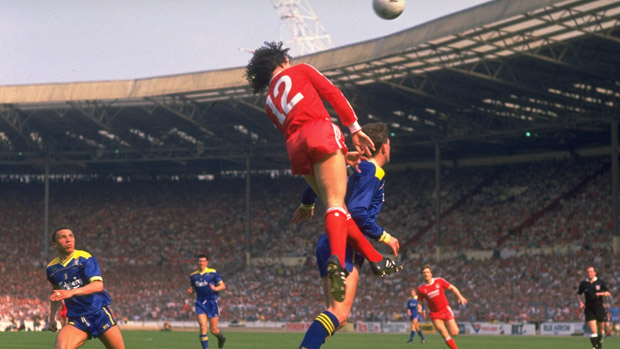 Everton opened the scoring in the first half through Gary Lineker but Liverpool - who became the first club in a FA Cup final history to name a starting XI without an Englishman - would storm home in the second half to overcome their Merseyside rivals.

Ian Rush equalised in the 56th minute, while Johnston - who lined up on the right wing - gave the Reds the lead soon after, tapping in Jan Molby's cross at the back post. 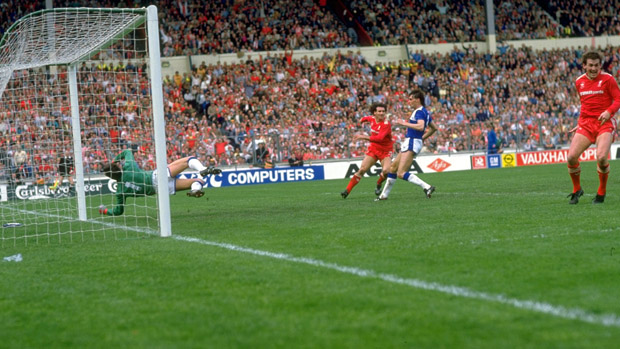 Rush would wrap up victory with seven minutes remaining as Liverpool lifted the FA Cup for the first time in 12 years.

Sydney-born Marston became the first Australian to play in an FA Cup final when he was named at centre-half by Preston manager Scot Symon on May 1, 1954.

Ronnie Allen gave West Brom the lead in the 21st minute but Preston struck back immediately through Angus Morrison.

Preston edged ahead early in the second half thanks to Charlie Wayman's header but a penalty from Allen saw West Brom level at 2-2 before Frank Griffin struck the winner from a tight angle with three minutes left.