If you you're excited about the Hyundai A-League Grand Final, wait till you hear how Australia's players and coaches across Asia feel. @JohnnyDuerden caught up with some Aussie football expats who'll be streaming the season finale on Sunday.

Analysis: Why Tony Popovic is the dream believer

“I'll either be watching the game at home with a live stream on my laptop; or I'll be heading to the Aussie bar here in Nanjing.

“I think if Mitch Nichols does not receive a ban for his gesture,Western Sydney Wanderers will win it.*

"They fought too hard last week for the win to let this one slip. Adelaide will have home ground advantage but also home ground pressure which can really weigh heavy on a team.

“I don't think a game in the A-League will match the drama created last week for many years to come.

"If it was a grand final it would have been a fairytale finish and definitely a blockbuster movie script. Hopefully we will have a similar scoreline this week.

* Nichols has been cited and has an opportunity to provide a submission by 5pm on Wednesday, 4 May 2016. 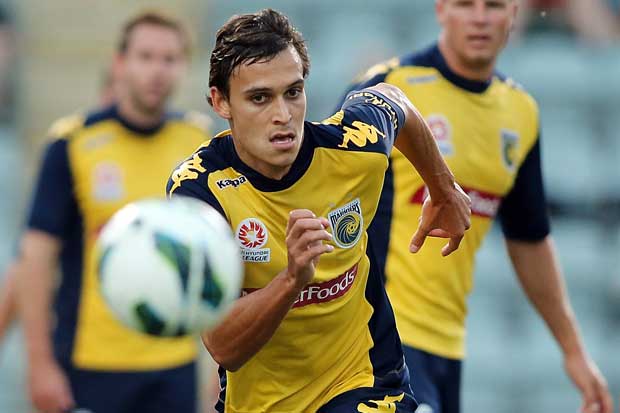 “It is tough to go past the home team on this one although Western Sydney Wanderers have got some real firepower in their team.

“In these games it's always who deals with the pressure best. Being at Adelaide Oval I don't think players will feel that as much being so far away from the crowd so expect a high quality match.

“I don't think any match could be like the game we saw last weekend, it had everything. That doesn't mean the Grand Final won't be as special. Expect someone you least expect ending up being the hero Sunday night.

“I will have training on Sunday afternoon after we play Saturday so I will have the laptop ready to go at the training ground if need be.” 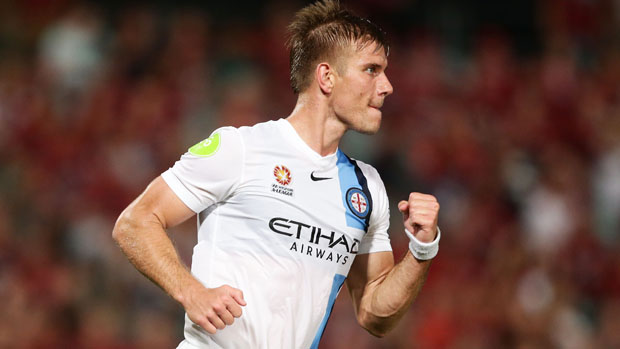 “I have a feeling that the Wanderers might have the match winner in Castelen. I think if he can continue his recent form, the Adelaide defence with struggle to contain him, especially in wide areas.

“Both teams have firepower, it will come down to who can limit the service to the opponents front men. I just think the Wanderers have the advantage defensively with Nikolai [Topor-Stanley] leading the way.

"I will be streaming the match as I have all season. I can't wait for this one.  it won't be as open as last week. But it will be a cracker nonetheless. 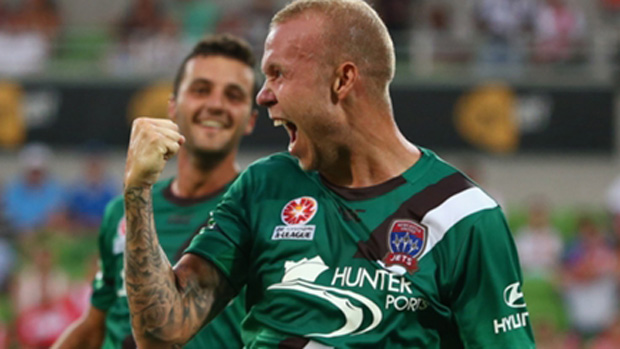 “I'm hoping we don't have training but knowing our club we will most probably have a double session so it may prove tough! If not I'll be at home streaming it on my laptop.

“Western Sydney will win because they've got a lot of recent experience with finals football under Popa and the squad also has great depth.

"I think it will come down to whose defence is better on the day, both teams have great attacking players as we've seen all season but for me it will be who can stop the other team from scoring.

“Last week's match was the best finals football game I've watched since maybe Brisbane vs Central Coast when Paartalu scored the last minute header in 2012 I think, so I doubt it can match that.

5 reasons why Wanderers can win the Grand Final 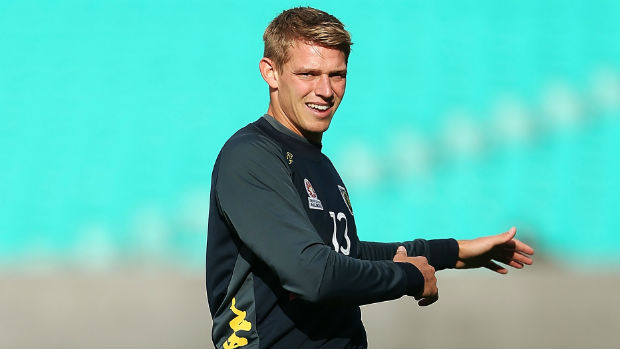 “Probably the two best teams are in the final. It would be nice to see Victory there but having said that it was great semi.

This will be exciting too. Both coaches have done a great job. Whoever plays the better football and take their chances will win. I'd like to see Popa win as he has done a great job. But then so have Adelaide. May the best team win!” 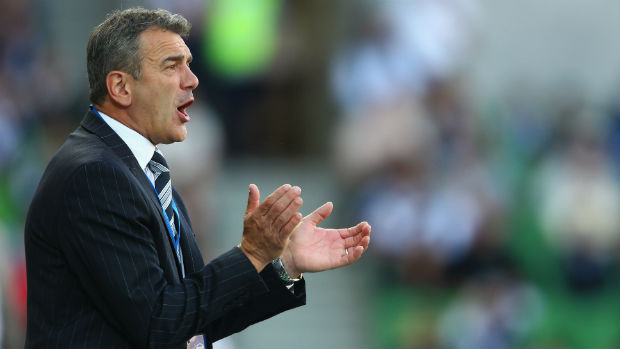 “I think that Adelaide will win on Sunday. Why?

"The first reason being that they have hit form at the right time and are playing some great football at the moment.  And the second is that with the game being played in Adelaide will be a massive advantage.

"Having 50,000 of your supporters cheering them on will be like an extra man for them. Finally, an extra few days rest, not having to play extra time and not having to travel will be a huge advantage for United.

“I have an University exam on during the week so I will watch it at home on the couch. I would love to watch it down at the local but with my own game on Saturday I need to save as much time as I can for some study.”

5 reasons why Reds can win the Grand Final

'I was born in Bankstown, Western Sydney so am leaning towards the Wanderers sentimentally. Western Sydney Wanderers went to West Asia for the AFC Champions League final [in Riyadh] so Adelaide Oval will not concern them.

“This is the one trophy that the Wanderers do not have. It is coming. A 1-0 win, maybe in extra time.

"The main areas where the game will be won are defensive discipline and desperation and at the other end creativity, confidence and composure, the Wanderers just shade it in these departments.

"The emotions will not ebb and flow like the 5-4 - that game will always be remembered as the 5-4! - but it will be reach the same level in many ways, the intensity, excitement, frustration, desperation and ultimately, elation!

"It will be emotional mayhem! I can't wait.”