Gombau: Olyroos must win in style

New Olyroos boss Josep Gombau says just qualifying for the Olympics won’t be enough under his watch, declaring Australia’s youngsters must do it playing good football.

On Tuesday, Gombau was unveiled as the man to lead Australia’s under-23 team to the Tokyo Games in 2020, taking over the role vacated by Aurelio Vidmar in March.

The Spaniard, who made a big impact at Adelaide United during his time in the Hyundai A-League, has a strong background working with young players, including at the academy of Barcelona.

After recent failed stints in qualifying for the Olympics, making the next Games in four years is paramount for Gombau but he’s adamant it must be done the right way. 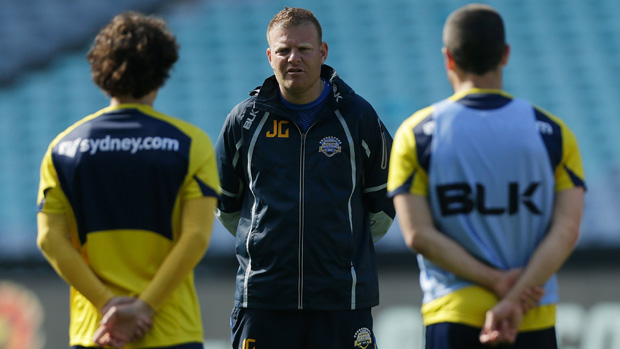 “I'm so happy to have this position. My aim is to qualify for the Olympics and make sure we do it playing good football,” he declared.

“I’m very comfortable working with young players and I like to have this challenge that we have in our hands to try and develop these players to not only one day play for the Socceroos, but also take the biggest step that’s possible in their careers and also qualify for the Olympics.”

“My aim is to do a good job here and in these four years get the Olyroos to the Olympics and make an impact [with our] football. That’s my dream.”

Gombau loves being on the training pitch everyday with his players and admits it will be difficult not being able to do that in this role in the national set-up.

“We need to find a way [to make it work], it’s not just about being on the field training,” the 40-year-old said.

“Because if every single player improves, the quality of the team improve also.”

Gombau, who cut ties with Adelaide United at the end of the 2015 season, feels he is a much better coach now than the one who left Australia 12 months ago.

In that time he has held an academy coaching position in New York as well as head of David Villa’s DV7 soccer academy.

“I’m coming with a fresh mentality and with a lot of ideas I want to put in place,” he said.

“I think Olyroos, the Under-20s, Socceroos, we are on the same page, we are the same organisation and we have to work together. 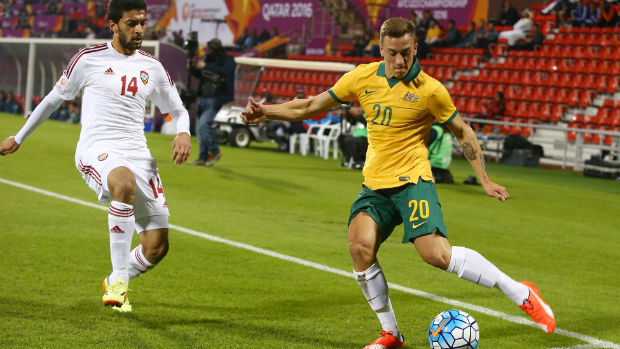 “We need to play the same kind of football, have the same philosophy and do the same in the training sessions.

“[But] at this moment I'm aiming to come, learn the staff, work with Ange [Postecoglou] and make as much of an influence as I can.”