Tom Rogic says the confidence from winning the treble at club side Celtic has boosted him after he smashed a stunning winner for the Caltex Socceroos in the 3-2 win over Saudi Arabia in World Cup qualification on Thursday night.

He spoke to Fox Sports after the game.

It wasn’t bad! I thought it [a goal] was coming. We started to get on top in the second half and I just wanted to get the boys on the right way and we got the win which was the most important thing. 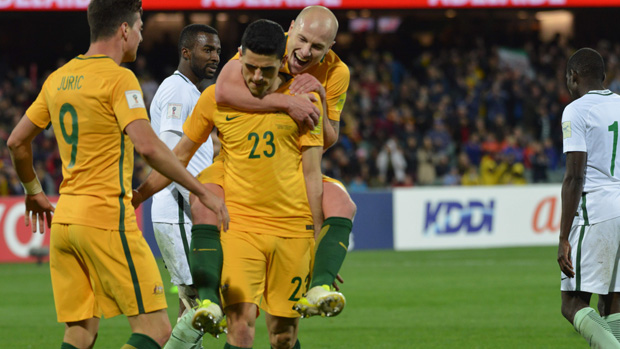 We made it a little difficult for ourselves in the first half but we showed our quality and limited them in the second half to too many chances. 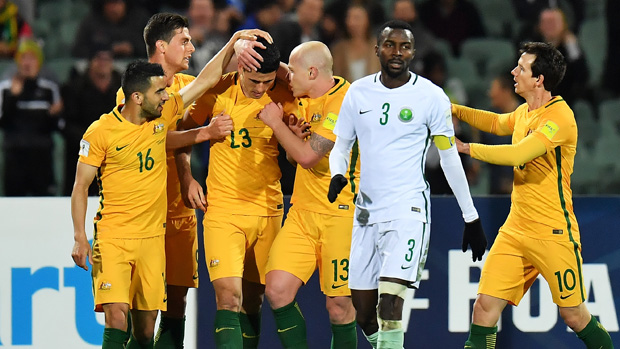 It’s been fantastic. It’s always a different  set up coming into camp and always a proud moment. Coming in off the back of a good season a successful one where you’re  in a winning culture and you get used to winning trophies, it can’t but help here.