Get to know Melaka: the venue against Syria

The Caltex Socceroos fans that travel to the Malaysian city of Melaka on October 5 for the first leg of the 2018 FIFA World Cup play-off against Syria are in for a treat.

Melaka is not a usual stop on the Asian football circuit and it will make a refreshing change for the Caltex Socceroos.

If the team were to play against Malaysia then surely Kuala Lumpur would be the venue.

Draw Singapore and then one of the arenas in the city state would be the host.

Melaka is situated between the two and would otherwise be overlooked for such prestigious opposition as the continental champions.

Melaka is better known for actual history than football history. 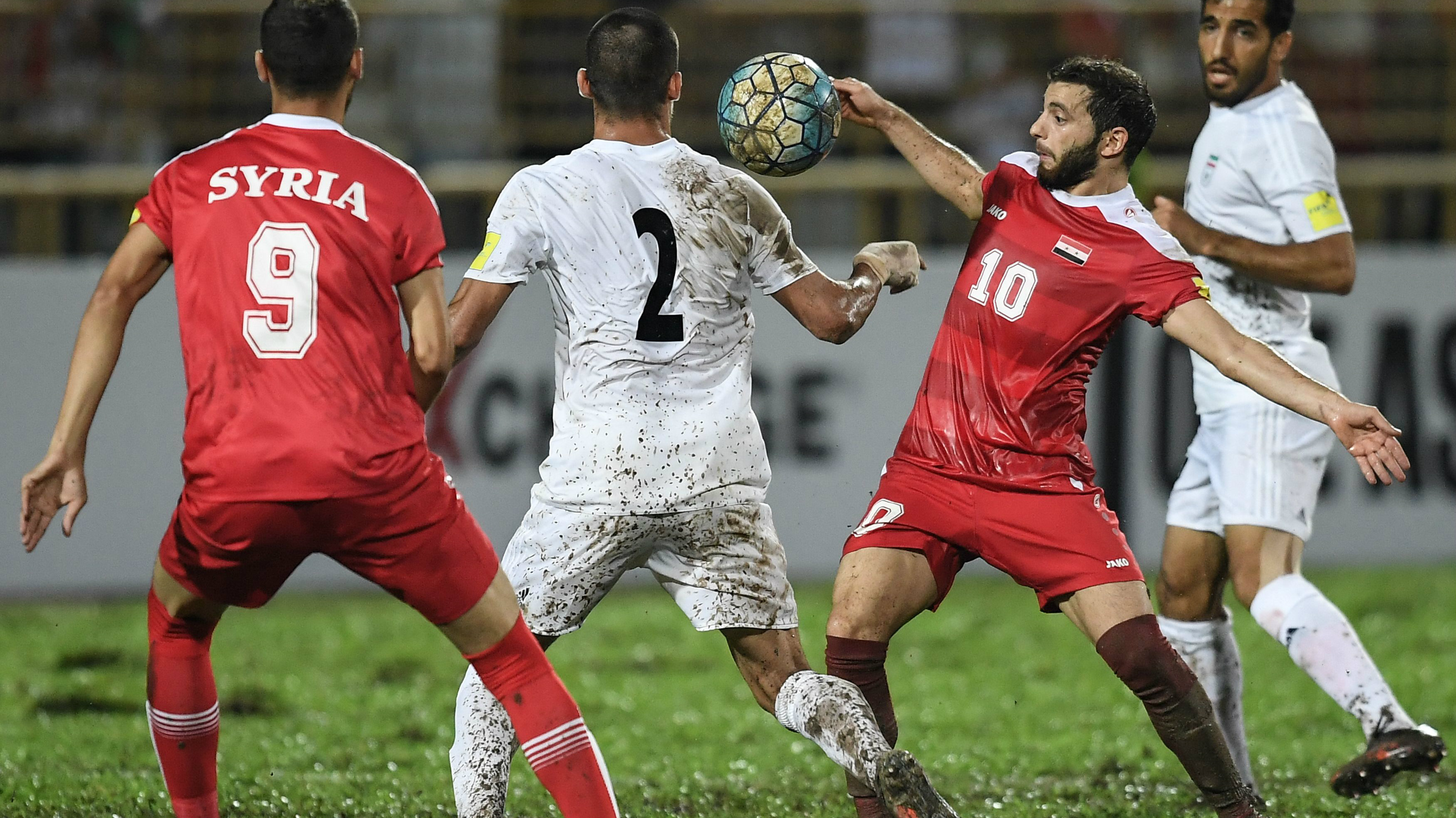 In the past half a millennium, an important port of call in the space trade, the Portuguese, the Dutch and then, most recently, the British all colonised the city at various times.

This has left a fascinating mixture of culture, architecture and cuisine for fans to enjoy.

The local Malay food with lots of the usual Indian and especially Chinese influence is some of the best in Southeast Asia.

Wander along the riverside and enjoy the cafes, bars and restaurants and a more colourful pre-match build-up will not be had anywhere in the world early next month.

Melaka United are the top tier team that use the Hang Jebat Stadium that will be Syria's temporary home once again.

The city has never really been a football powerhouse. Fellow historic ports Penang and Singapore were meeting in Malaysia Cup finals almost a century ago, Melaka never made that much of an impact on the national scene.

Interestingly, Melaka's record this season at the Heng Jebat home has been poor. The team has won just once this season in front of their own fans while tasting victory three times on the road. 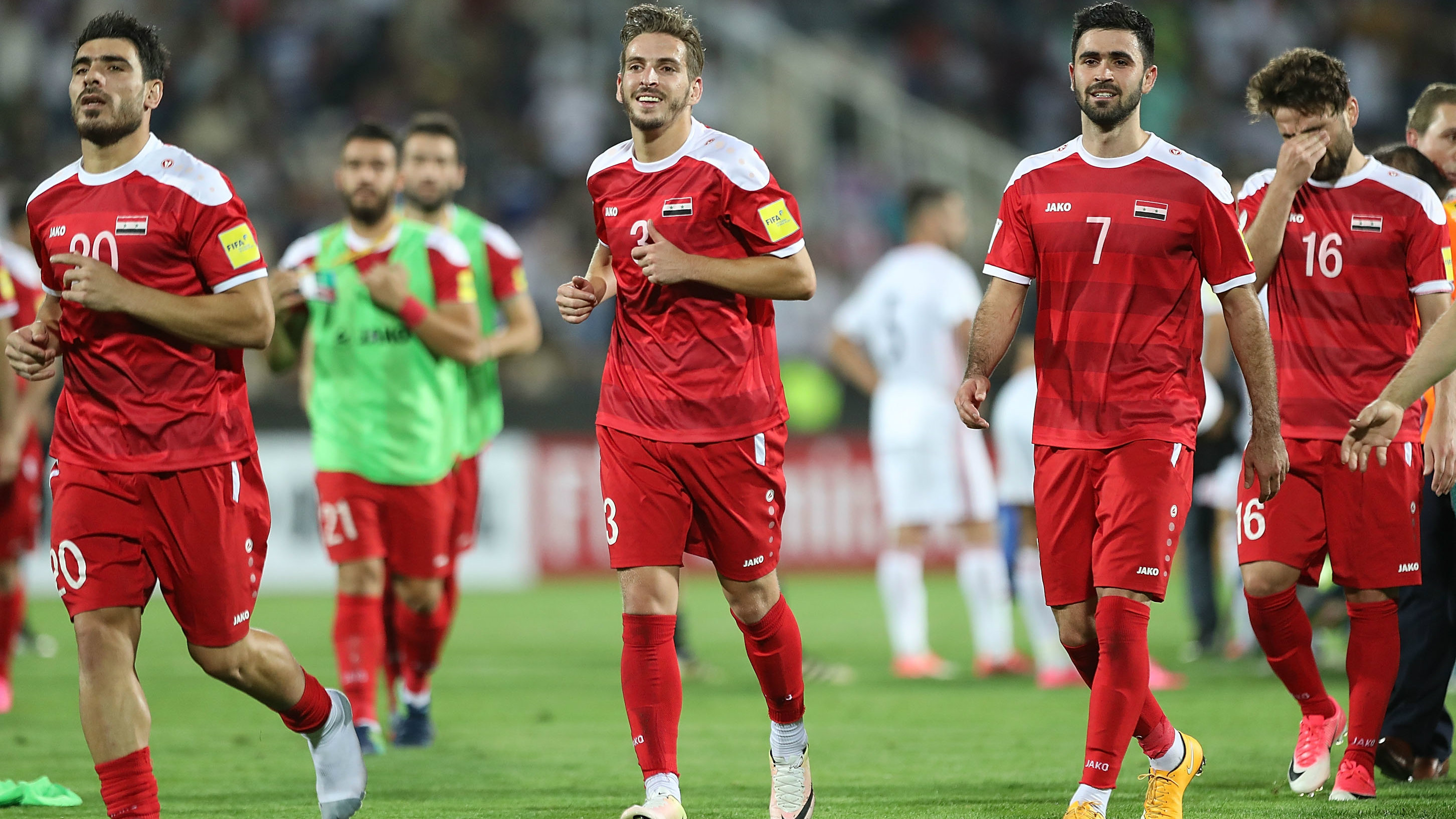 Such poor form has left the team fighting to avoid relegation back to the second tier and earlier this season cost Australian coach Eric Williams his job.

Syria has a much better record in the stadium. In the three games it has played there, it has won two and drawn one.

That late surge took the team into third place in Group A behind Iran and Korea Republic.

The home at the Heng Jabat is not the most atmospheric place to play football.

The place is a fair taxi ride out of the old downtown and it is better to soak up the historic ambiance in the old city that near the stadium.

Attendances have been understandably small with a couple of thousand fans rattling around a stadium that holds around 40,000.

There may be a few more on October 5 when Australia come to this historic city for a historic game.