The Socceroos have suffered a heavy defeat at the hands of France after going down 6-0 at the Parc de Princes, Paris.

The Socceroos have suffered a heavy defeat at the hands of France after going down 6-0 at the Parc de Princes, Paris.

France controlled the match from start to finish and never took their foot off the pedal as they prepared for an important World Cup qualifier with Finland in coming days.

"The manager wants to play the best teams in the world to see where we are at and at the moment we are no where near the level that some of these teams are,” said Socceroos captain Lucas Neill.

“This means we need to improve on all areas of the pitch and we have a lot of work to do on the training ground.

“We have got to test ourselves and we are not coming up with the answers at the moment and that is the harsh reality.”

Frank Ribery got the scoring underway when he converted an eighth minute penalty after Carney was to have judged to have handled in the box.

Olivier Giroud then finished off some great work from Ribery who crossed the ball low in from the left wing before the French forward deftly chipped the ball over an outstretched Mitch Langerak on 16 minutes.

The Arsenal striker had a brace soon after as he beat Langerak to his left before Yohan Cabaye made it 4-0 two minutes later as he drilled it low and hard from outside the box to give Ribery got his second assist of the match.

It didn-t get any better for the Socceroos in the second half with the French picking up right where they left off when Mathieu Debuchy scoring a brilliant volley as he hit it into the left corner after some lax Socceroos defence.

Karim Benzema then broke his 1200 minute international goal drought we he completed the rout when he converted Ribery-s cross at the near post.

It could have been much worse for the Socceroos with France scoring all their goals in the opening 50 minutes.

Benzema and Loic Remy both had multiple scoring chances to further embarrass the Aussies with Socceroos keeper Mitch Langerak making a host of saves late on in the match.

“I am absolutely disappointed because all the things that we worked on we couldn-t transfer," said coach Holger Osieck.

"We were definitely second best in a number of elements.

"France were really a lot stronger as a unit, they were very efficient and they put a lot of pressure on us and we couldn-t respond."

Despite the results Osieck still stands by his decision to expose the Socceroos to two of the world-s best teams.

“I was aware of the risk and now it a good moment now to see where we stand.

“Right now we are definitely away from the international standard of the top teams. We have to face it, that is reality but we shouldn-t drop our heads.”

The Socceroos attention now turns to Canada who they meet at Fulham-s Craven Cottage on Tuesday October 15 (6am Wednesday morning AEDT). 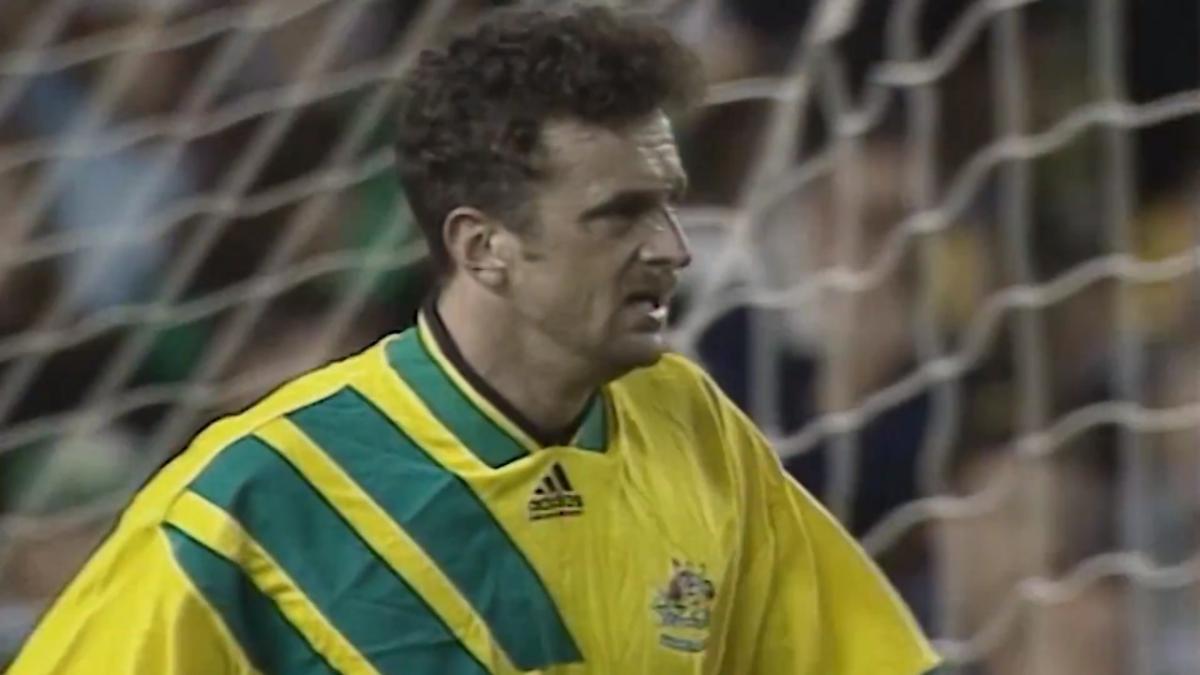