WHAT YOU NEED TO KNOW

*He’ll be the new coach for the 2018 NSW NPL campaign but it’s understood current assistant Tomi Vidovic will be in charge for their Westfield FFA Cup last 16 tie against Heidelberg United next Wednesday night (August 23).

*The 37-year-old began his professional playing career at United in the NSL in 1996, making 32 appearances for the club.

*Culina enjoyed a glittering playing career including stints at Ajax, FC Twente and PSV in the Eredivisie, while playing in the Hyundai A-League at Gold Coast United and Sydney FC.

*He made 58 appearances for the Caltex Socceroos, including the 2006 and 2010 FIFA World Cups.

*While Culina has limited coaching experience, he is the son of experienced former NSL and A-League boss Branko Culina while he has worked under the likes of Guus Hiddink and Ronald Koeman. 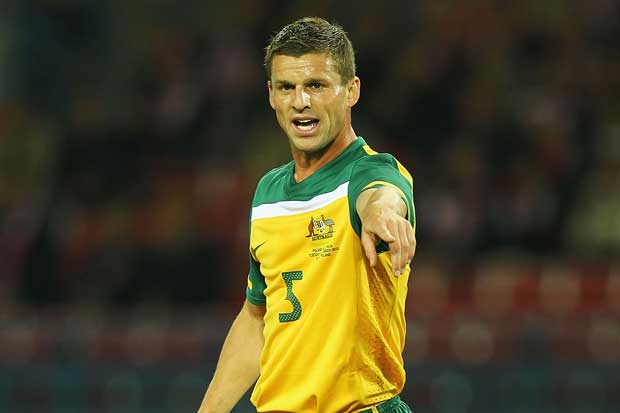 *He has been on the coaching staff at the King’s School and St Joseph’s College – where he was technical director - while he also spent time with NSW NPL3 outfit Fraser Park.