Greece have some exceptional players at big clubs around Europe. Ahead of their clash with the Caltex Socceroos, we’ve scanned Opta stats for the best performers during Greece's Euro 2016 qualifiers as well as their club sides this season.

*The experienced gloveman played all 10 games in qualifying, with a 100% success rate when it came to catching crosses.

*Karnezis, played all 38 games for Udinese in Serie A, making 108 stops at a save percentage of 64.3%, including one from the penalty spot. 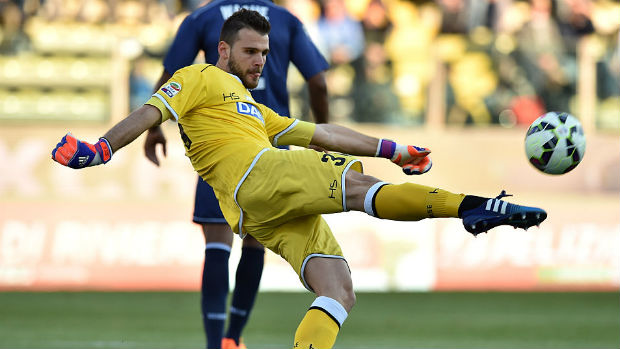 *Torosidis, who plays for Serie A giants Roma, was their leading defender, winning 83.3% of tackles and making 10 interceptions from his seven appearances.

*Torosidis’ distribution was outstanding, with a pass completion rate of almost 84%.

*He also likes to get forward and take on his marker, with 22 successful dribbles in qualifying. 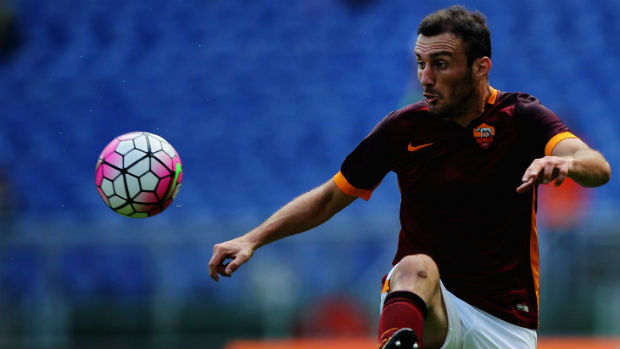 *The only outfield player to figure in every qualifier, Samaris was the creative chief for Greece, laying on a team-high 12 chances for teammates.

*For his club Benfica, Samaris made 27 appearances in Portugal’s Premiera League, scoring twice and making 13 opportunities for teammates, with one assist.

*Samaris loves to get on the ball the most as well, with a pass accuracy of almost 87% from his 1312 passes for Benfica. 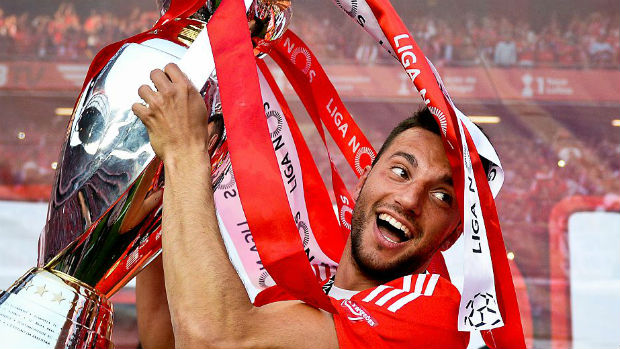 *Another who plays in Serie A (at Genoa), the hard-working midfielder is a terrier in the middle of the pitch, winning 100% of tackles attempted from five appearances for Greece in Euro qualifying.

*From his 317 attempted passes in the qualifiers, 83% found their mark.

*He also scored twice in 24 appearances for Genoa, from just seven shots on target. 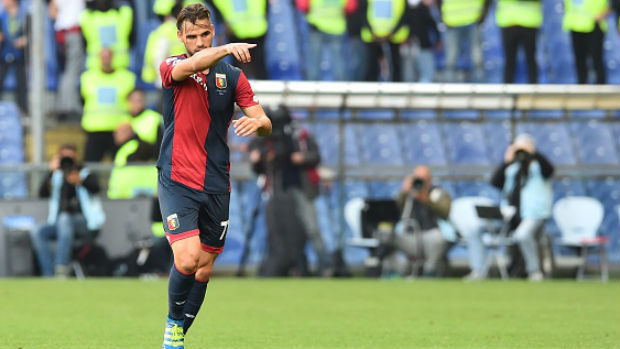 *The Sampdoria frontman only figured in four qualifiers but caught the eye, creating seven chances at a rate of one every 33 minutes. 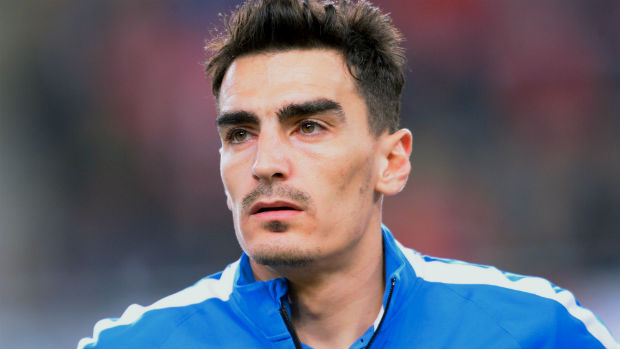 *He also had one assist and created nine chances from open play. 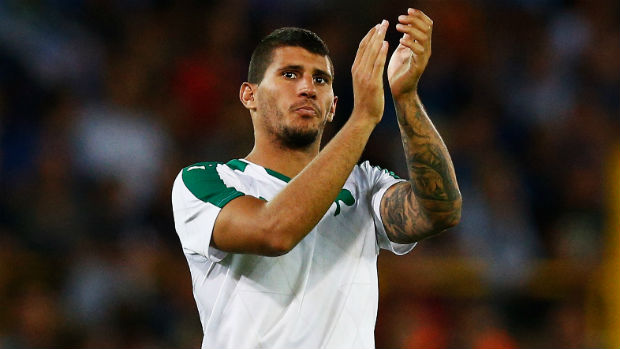