On March 29, 2005 the Socceroos faced Indonesia in a friendly at Subiaco Oval in Perth – a match used to raise relief funds for those affected by the Asian Tsunami months earlier.

The Socceroos eased past the Indonesians 3-0 thanks to two goals from a man who’ll be sitting on the Socceroos’ bench on September 3 when they return to the WA capital.

Ante Milicic bagged two goals for Australia that night with David Zdrilic grabbing a late third for the Socceroos.

Milicic, who went on to play and coach in the Hyundai A-League, is now one of Ange Postecoglou’s assistant coaches as Australia plot a fourth consecutive FIFA World Cup qualification. 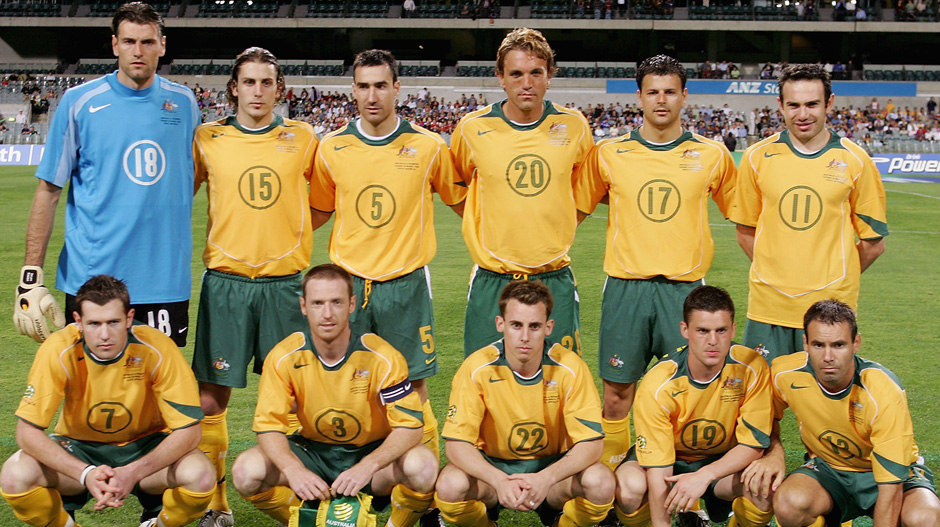 In fact it was fan favourite “Laza” who set up the first goal for Milicic on 24 minutes.

The winger sent a cross into the box and Milicic's deft header glanced the ball into the far net to open the scoring.

A second goal came 15 minutes after the break. Popovic winning a header from a corner and Milicic was Johnny on the spot to get a slight touch and guide it home.

A host of substitutions were made in the second half as the game lost a little of its momentum in its final stages. 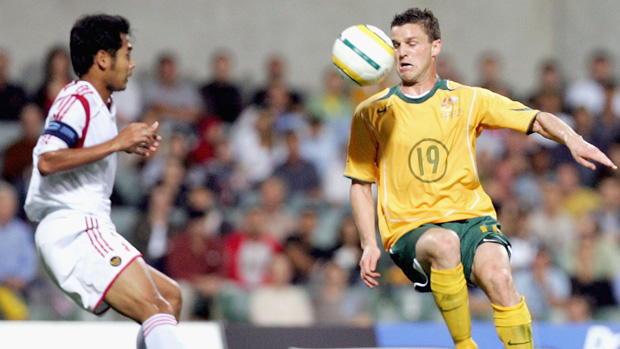 Zdrilic wrapped up the scoring in the final five minutes to make it 3-0 on the night.

An easy win for the home nation but, more importantly, vital funds were raised for those affected by the Tsunami in Asia months earlier.