Caltex Socceroos skipper Mile Jedinak says the entire squad knows the significance Wednesday means for the nation as they prepare for a second leg intercontinental playoff in Sydney against Honduras.

Jedinak and Socceroos coach Ange Postecoglou spoke passionately at the official pre-match press conference about what qualification means for Australia to be part of the biggest single sport event on the planet.

A crowd of around 70,000 is set to descend on Stadium Australia while millions in Australia and around the world will watch on.

"This whole campaign we’ve touched on what it means. And I think everyone knows that," said Jedinak when asked about the significance of World Cup qualfication.

"The boss [Postecoglou] instilled in us a long, long time ago that when all this started [in qualification] about the impact we wanted to make and what we wanted to achieve. 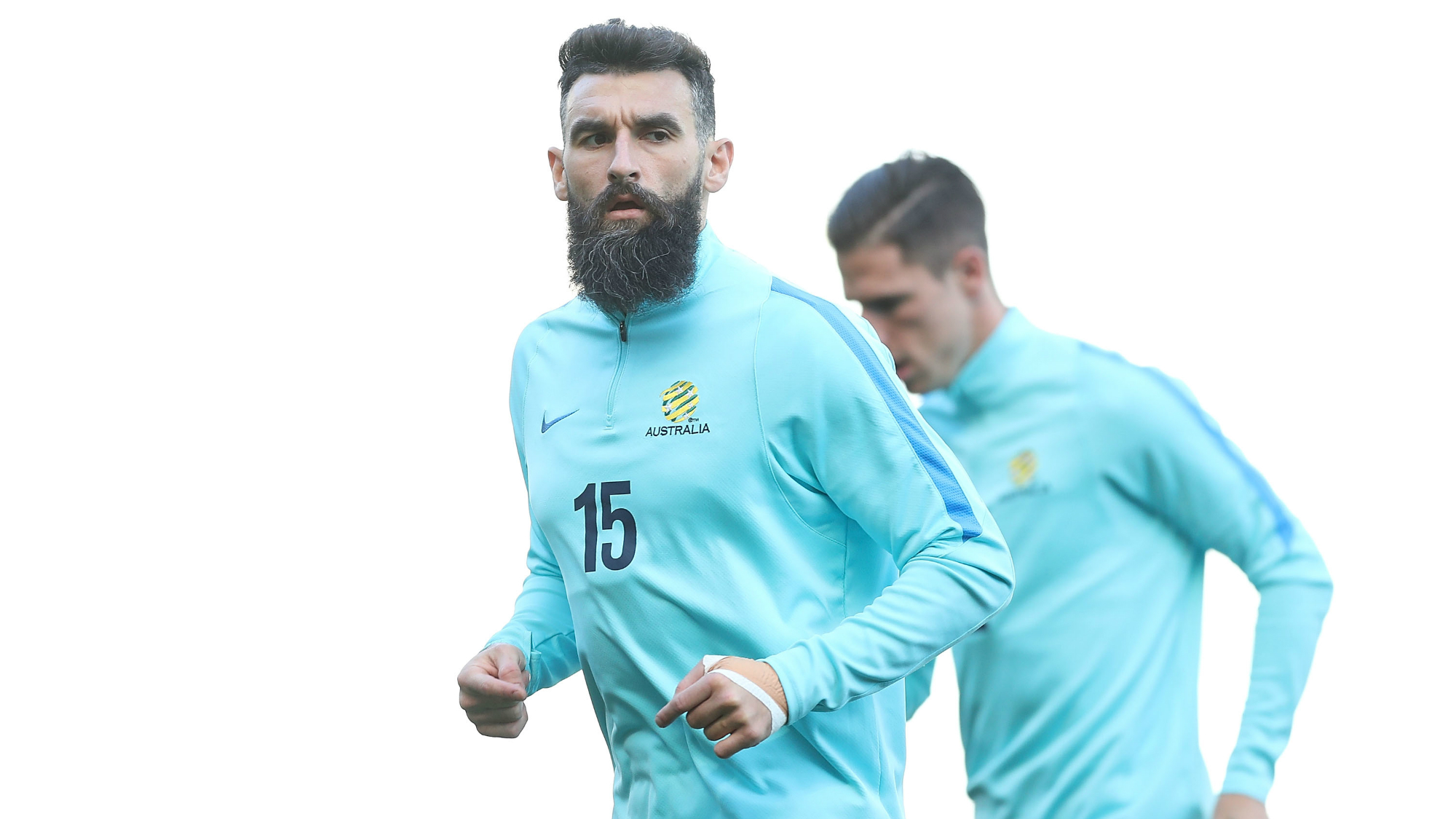 And Jedinak added the final week of this campaign has been invaluable.

"With the timeframe of the camp, we’ve been lucky enough to have the most amount of time [to train] we’ve ever had in this 10 day period.

"It’s been priceless and tonight [Tues] we get another opportunity [at training] to finetune for what is a big, big night."

Coach Postecoglou added the epic qualification campaign – 22 games across all parts of Asia plus Honduras last week – deserves to end well for all the hard work put in.

"This has been the longest World Cup campaign taken on by any nation in terms of the amount of games and the amount of kilometres travelled.

"You don’t want all that to mean nothing," he said, citing Italy's World Cup exit overnight as an example of what it means when you don't qualify.