The Caltex Socceroos defeated Honduras in an intercontinental playoff earlier this month to deny the Central Americans a place at the 2018 FIFA World Cup.

Australia’s triumph means there will be just three teams from the CONCACAF Confederation at next year’s showpiece event.

Ahead of Saturday’s World Cup draw, we take a look at the nations from North and Central America which will be involved at Russia 2018.

How they qualified for Russia: Winners of final CONCACAF group with six wins, three draws and one loss, scoring 16 goals and conceding seven.

Did you know? Only Brazil, Germany, Italy and Argentina have been to more World Cups than Mexico. 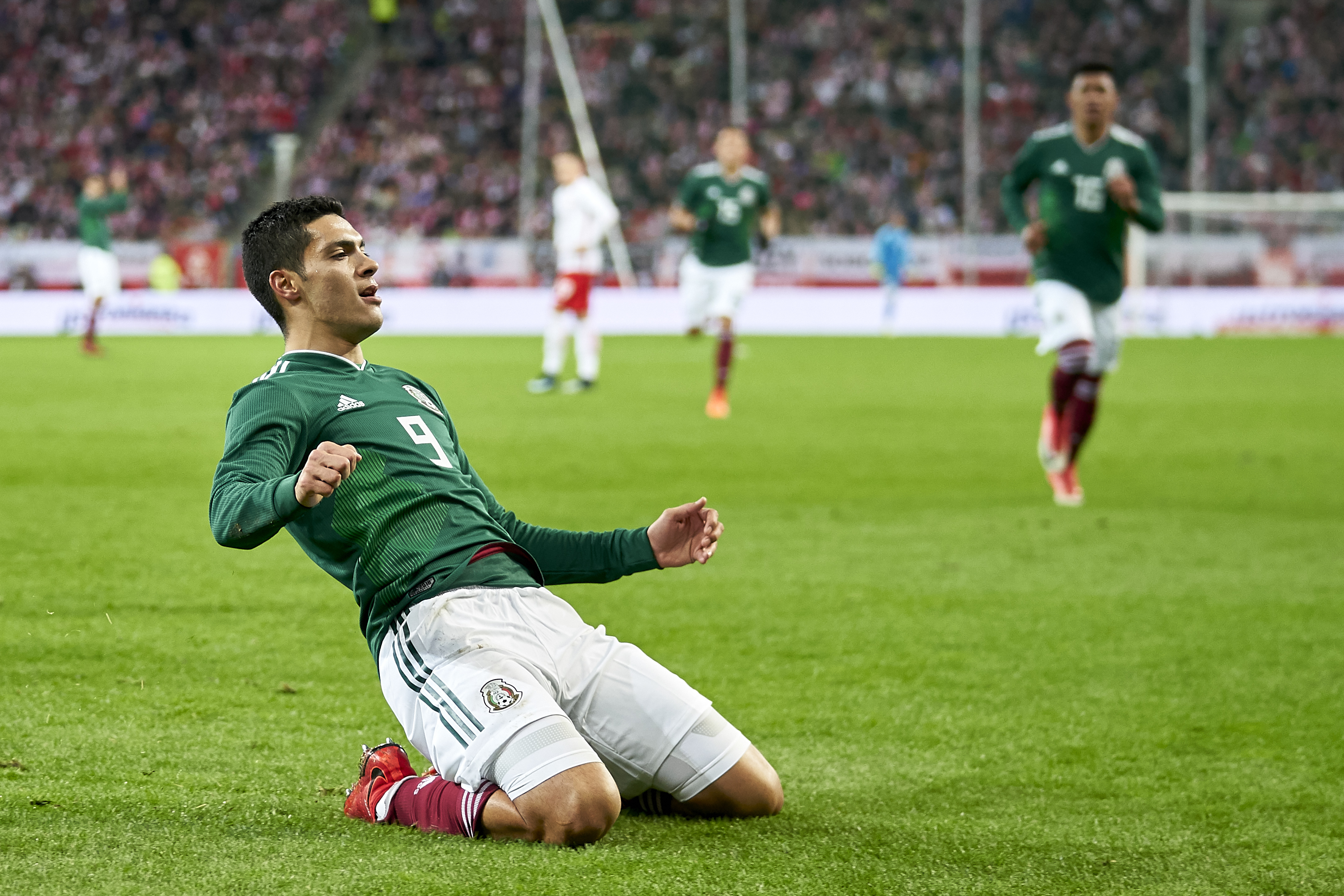 How they qualified for Russia: Runners-up in final CONCACAF group with four wins, four draws and two losses, scoring 14 goals and conceding eight.

Did you know? Costa Rica were unbeaten at the last World Cup with three wins and two draws, before eventually losing to the Netherlands on penalties in the quarter-finals. 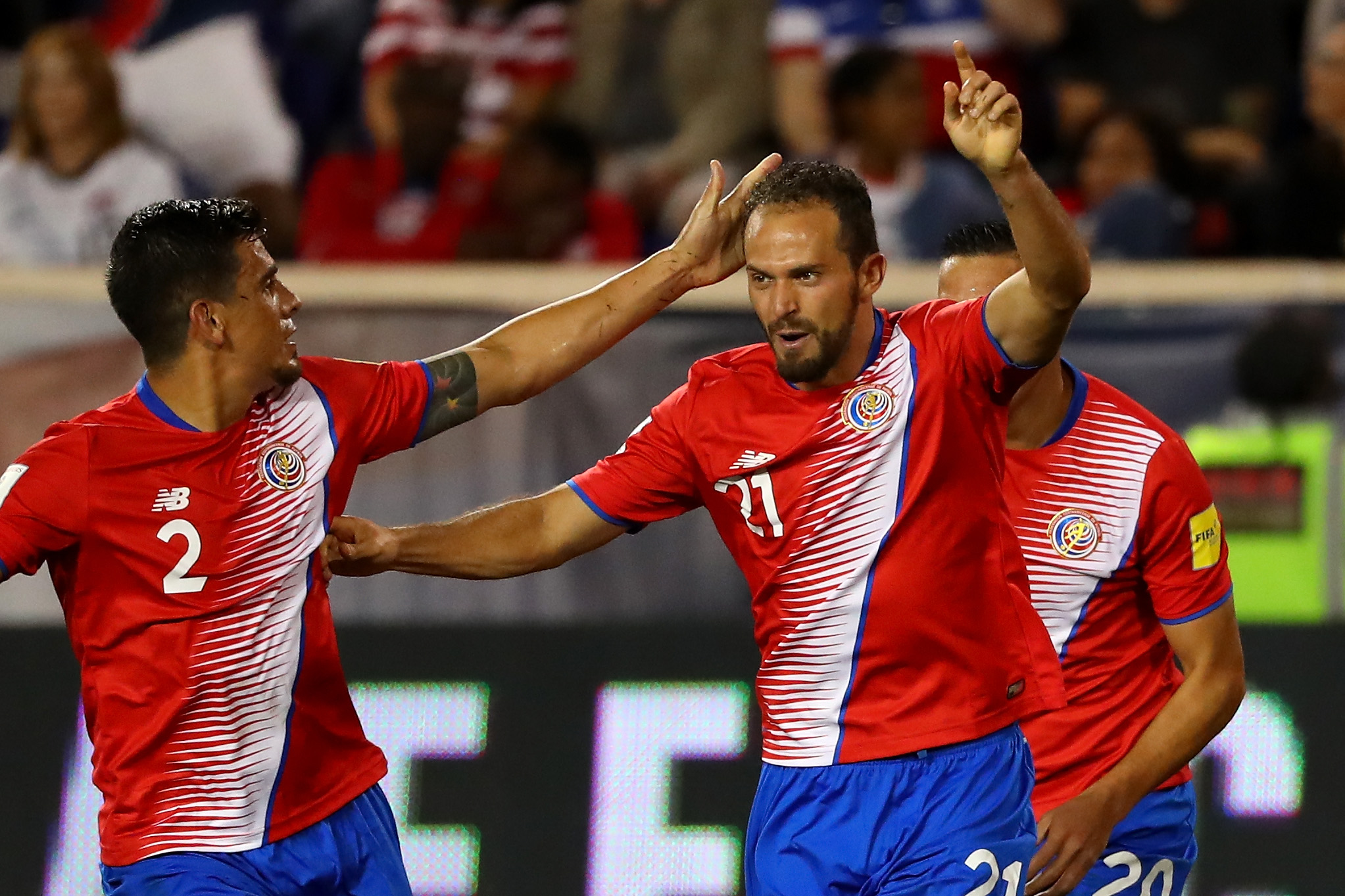 Did you know? Gabriel Torres’ opening goal in Panama’s 3-0 win over Trinidad and Tobago in September was Panama’s 100th World Cup qualifying goal. 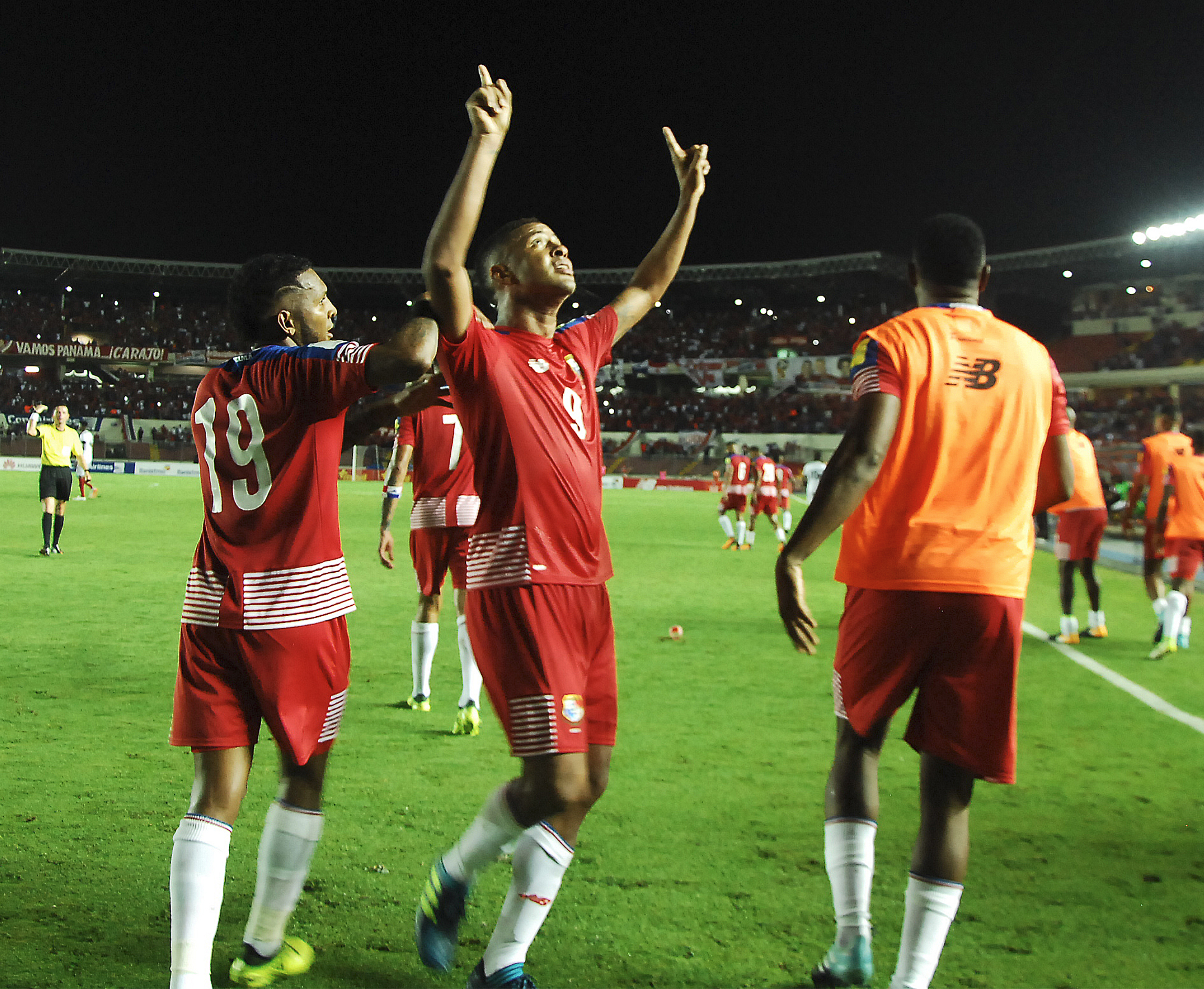 *The Socceroos can be drawn against Mexico and Costa Rica but cannot be pitted against Panama as they are in the same pot.