The Socceroos are due to play in the Bangladesh capital on November 17 but are hoping to have the fixture moved to a neutral location due to concerns around terrorism in the country.

Gallop confirmed the issue has been escalated to the highest level of FIFA’s security department and are now waiting on more information from the sport’s governing body.

“The option of a neutral venue is there. It’s not one that FIFA has offered to us at the moment,” Gallop told reporters on Wednesday.

“We have initially said that would be our preference and that was rejected but in the last couple of days FIFA have elevated the issue.

“They are now realising they need to put their focus on it and come back to us with some answers on the assurances that we’re looking for.”

The Australian Cricket team recently cancelled their four-week tour to Bangladesh due to the safety concerns.

Ange Postecoglou’s side is currently second in their qualifying group and three points against Bangladesh could be crucial.

Australia cruised past Bangladesh 5-0 in September at nib Stadium in Perth. 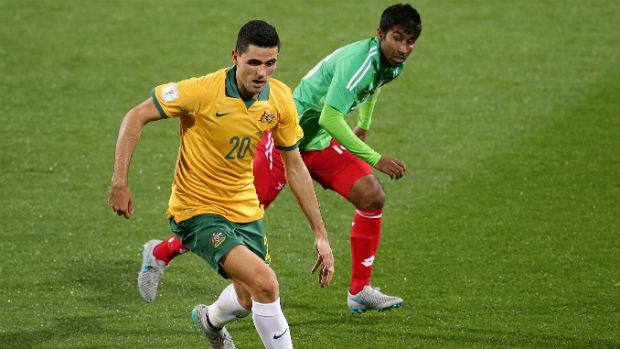 “For us there’s three points at stake and there are broader ramifications around our qualification for the FIFA World Cup in Russia which we have to take into account.

“But paramount to us is the safety of our players and coaching staff," added Gallop.

“We aren’t treating this matter lightly and we’ll get as much info as we can get before we make a decision.”

While the FFA will assess all factors before deciding on whether they would send the team to Bangladesh, Gallop admitted no player would be forced to travel there if they didn’t feel comfortable.

Coach Ange Postecoglou added: “Wherever we travel we have a real good security presence which the players and staff are really confident in. 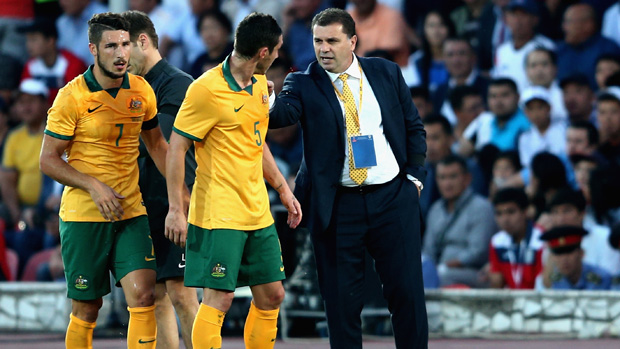 “Anyone who’s travelled with us will know that.

"We go to many places that could be seen as a security risk and our processes are all very thorough and meticulous and the players and staff all have a great deal of faith in that.”