Federici: Schwarzer, Ryan and the Socceroos

Bournemouth's Adam Federici is up for the challenge of carrying on the Socceroos' long history of exceptional goalkeepers as he prepares for Friday morning’s (AEDT) huge FIFA Russia World Cup 2018™ Qualifier against Jordan.

“It’s always been very strong through the years, as long as I can remember anyway,” Federici said of Australia’s goal-keeping depth in an interview with FFA TV.

“Schwarzy [Mark Schwarzer] was fantastic to work with, he’s still going and what a goal-keeper he was for Australian sport.

“Now we’ve got the young guys Mat [Ryan] and Mitch [Langerak] coming through. Mat’s been amazing over the last couple of years and there’s a lot of goalkeepers around. 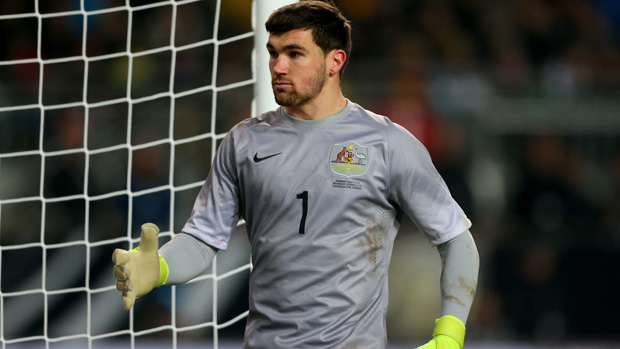 “I’ll take whatever I can at the minute to play my part within the team, playing for Australia is what you want to do. Whenever I’m needed I’m ready.”

With Ryan out after a spell on the treatment table at Valencia, Federici is expected to wear the number one jersey for what looms as a pivotal clash in Amman against the second-placed Jordanians.

The 30-year-old played kept a clean-sheet in both of the recent qualifiers against Bangladesh and Tajikistan, taking his Socceroo tally to 12 caps since his debut in 2010. 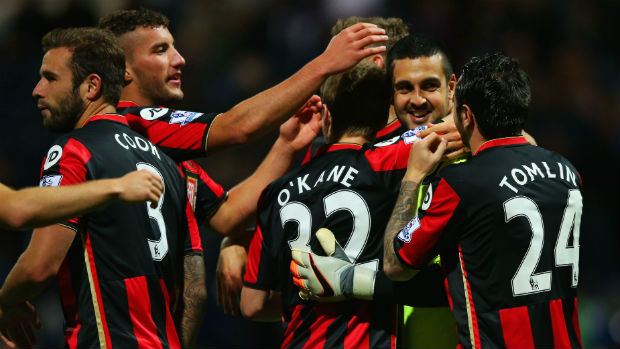 “It means the world to me,” the Bournemouth EPL keeper said of wearing the green and gold.

“You set out as a young lad to play as many games for Australia, that’s one of the main reasons I moved overseas to play football. To be in camp and get some game time, it’s terrific.

“…Everyone’s talking about the crowd and the atmosphere which is you play for games like this,” he added of the Jordan clash.

“Like most of the boys, I’m looking forward to it. We’ll have a good week training, it will be tough but we’re going to enjoy it.”