Explainer: Australia at AFC U-23 Championships in China

Australia has qualified for the 2018 AFC U-23 Championship after an eye-catching display in qualifying last week in Myanmar.

Here's all you need to know about the tournament!

Aussies qualify for 2018 AFC U-23 Championships

China will host the tournament which will take place from 9–27 January, 2018. 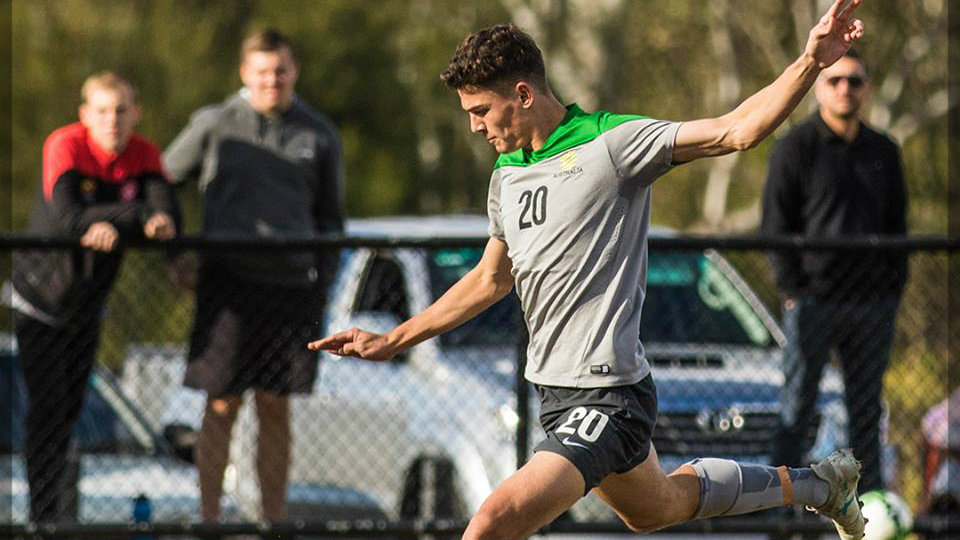 Sixteen teams have qualified for the tournament.

The 16 teams will be drawn into four groups of four teams.

The teams have been seeded according to their performance in the 2016 AFC U-23 Championship final tournament and qualification, with hosts China automatically seeded into Pot A.

The other sides in Pot A are Japan, South Korea and Iraq.

Australia is in Pot B along with Qatar, Jordan and North Korea.

Teams will play the other three sides in their group, with the top two teams from each group advancing to the quarter-finals.

These are yet to be finalised, with Kunshan, Changshu, Jiangyin and Changzhou proposed as the host cities.

Players born on or after 1 January 1995 are eligible to compete in the tournament.