Caltex Socceroo coach Ange Postecoglou lashed the surface at ANZ Stadium and said he was embarrassed to host Greece on such a pitch.

Australia defeated Greece 1-0 on Saturday night with a last minute strike by substitute Mathew Leckie, but Postecoglou was adamant players on both sides deserved a better surface.

“I’ve said it and I’ll keep saying it, I’m embarrassed. I’m really embarrassed," he told reporters after the game.

“We’re hosting an international country, we’re supposed to be the sporting nation of the world, the crowd were fantastic, I felt sorry for them.

“And we dish up that and I’m embarrassed. It’s just not good enough.”

Players on both sides struggled to play their most fluent football with the ball bobbling around the park. It didn't suit the Socceroos' style one bit. 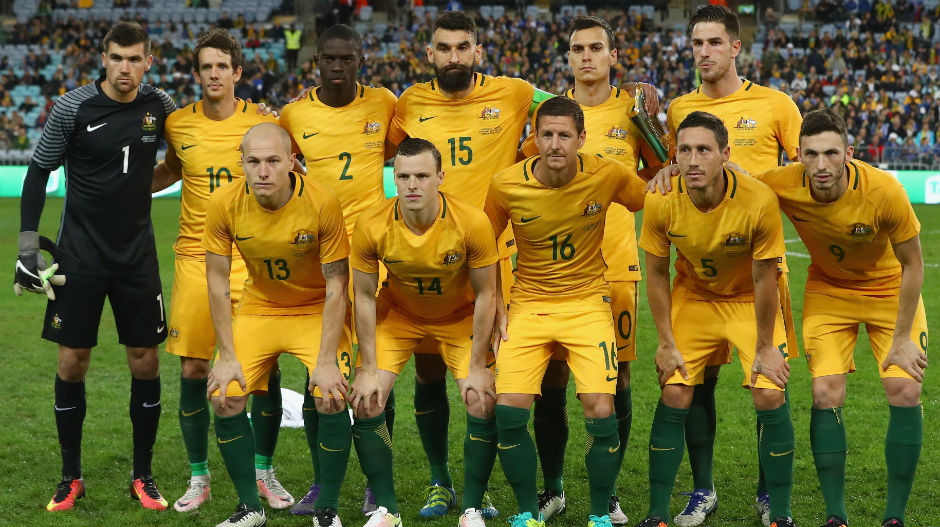 The pitch had an NRL Origin game played on it three days earlier and Sydney was drenched by rain on game day.

Both factors didn’t help the surface but there can be no excuses if we want to be taken seriously as a football nation, said Postecoglou.

“We’re representing our country. That’s being beamed to Europe…. I can tell you what the Greek players were saying coming off the pitch and they’re too polite to say it publicly.

“I’m embarrassed as coach of our national team that is what we dish up. We have world-class venues, I agree absolutely,” he said.

“World-class atmospheres. Our supporters are second to none. We love our sport.

“But in our game and our game alone, the pitch is actually an essential part of the spectacle. If that’s not then we’re cheating them.

“And above all, as a host, I’m embarrassed.”