Socceroos head coach Graham Arnold has thrown his support behind his side ahead of another crucial qualifier against China on Wednesday morning (AEDT).

Catch up on all of the talking points from Arnold's pre-China press conference below.

Having dropped points against Japan and Saudi Arabia in their past two matches, Wednesday morning's match against China could prove pivotal in the Socceroos quest to qualify for a fifth consecutive World Cup.

A victory for the Socceroos will see them remain in second position or snatch the top spot, depending on results while anything other than three points could see them potentially drop out of the automatic qualifying spots.

Arnold’s men claimed a comfortable 3-0 win when the teams last met in matchday one of the third round of qualification in September.

Despite the match being held on neutral ground in the United Arab Emirates and China sitting second from bottom in Group B, Arnold insisted that his side would have to be on top of their game.

"There's a lot of problems at the moment in Chinese football," Arnold said ahead of the match.

"They're having to play all their games away from home, which is not far off what's happened with us.

"At times, that can build camaraderie and we've just got to make sure we get our performance right and make sure we're mentally prepared.

We have to get out on the pitch and play every game as though it's our last and I expect no different tomorrow night.”

The Socceroos have 10 points from their opening five Group B matches and are three points behind group leaders Saudi Arabia with five games to play.

Australia is one point ahead of Japan, who are third on nine points, while Oman is fourth with seven points.

Prior to dropping points against Japan and the Saudis, Australia set a new record for the most ever consecutive wins in a single World Cup qualifying campaign.

They are the first team to register 11 straight wins in a single campaign, eclipsing the 10 consecutive victories enjoyed by the great Spain team of 2010 as well as Germany (2018) and Mexico (2006).

While recent displays have not yielded the same maximum points tally, Arnold could not be prouder of his side.

“We’ve been playing great. All the statistics show that,” Arnold said.

“Our performance in Japan was probably the best Socceroo performance ever in Japan, and we scored against Japan in Japan - only the second goal ever that’s been scored.

“Against Saudi, all the statistics show how dominant we were and we did everything but win the game. It’s just a matter of the individual putting the ball in the back of the net.

Overall, I couldn’t be happier with the boys and their efforts. Everything we’re doing has been fantastic in a very trying year.

“We have played 13 games and out of those 13 games, we hold a world record with 11 straight wins. We had one draw that we should have won and one loss.

“It's now all about finishing off 2021 with a great performance tomorrow night, having a great Christmas and then moving forward.”

Once again, Wednesday mornings action will be broadcast live and free on Australia's 'Home of Football,' Network Ten.

Kicking off at 2am AEDT, the match will be shown on Channel 10 across the nation.

The loss of Harry Souttar:

"Obviously the boys were devastated for Harry. But Harry's such a strong character, he was so positive about things after the game and when he went home he's left everyone feeling in a great mood.

"It could be 9-12 months, but knowing Harry's character - that kid's got and the mentality to come back stronger. He was more upbeat and nearly anyone else in the whole dressing room after the game, and that's the type of character and type of kid he is. It's a setback, he understands that, but he knows that it's going to make him stronger in the long run and making mentally tougher. And you know, as I said to him, you will be at the World Cup with us."

"Milos Degenek does great every week, playing Champions League for Red Star Belgrade. So he's, I wouldn't say it's a great replacement, he's a great candidate. He's always done a great job for myself and the national team, so on that side of it, everything is good. Obviously it's a loss losing Harry but what can you do? You have just got to get on with it and be positive with the players, that we've got to move forward." 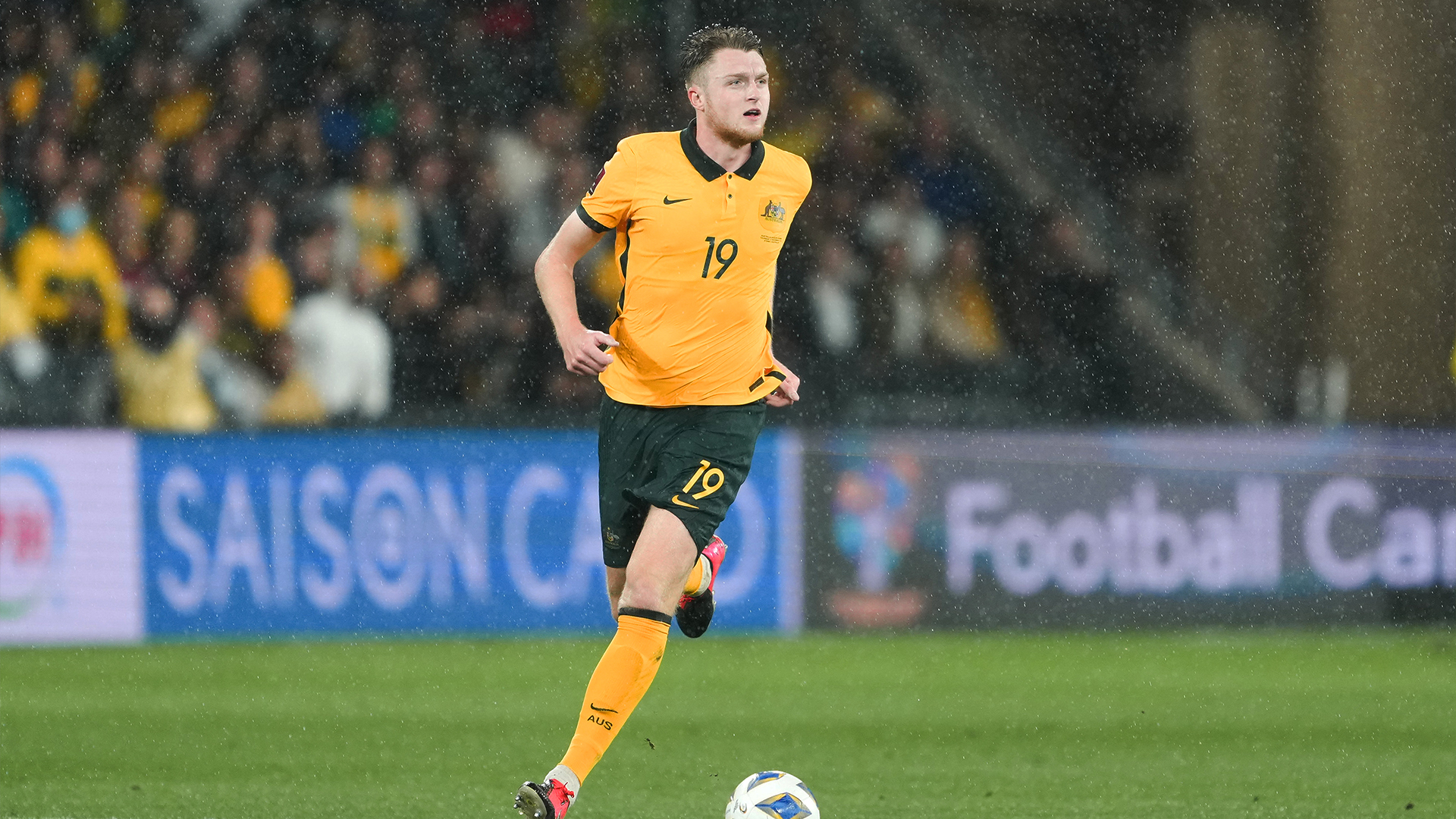 Bringing in Bailey Wright & Ryan McGowan, and the fitness of Trent Sainsbury:

"Obviously with Harry being out, we had to replace him. Gianni hasn't played with us before, and I was looking at him as more as a number six. Trent Sainsbury came away with a bit of a hamstring strain, so to bring in the extra defender was to ensure we have central defenders to cover that.

"Andrew (Nabbout) heading home was more around the fact that we've got we got a good number of wingers and players who can play out wide. With Andrew, he came off the bench the other night and he way I foresaw I spoke to Andrew about it was that there was a chance that with those extra numbers he would sit up in the grandstand and be an extra player. And Andrew was more leaning on the side of caution, to stay home."

"We are looking at look at the players in training, we've got obviously the A-League boys here that they haven't kicked the ball competitively since the end of May, beginning of June. So it's all about making sure that we get that right.

"Jamie (Maclaren) is in great shape as is Mathew Leckie and Rhyan Grant. I think Jamie will get minutes for sure. As I said, it's been tough for everyone, but these A-League boys not being to be able to play competitive minutes has been tough for them and it's been tough for us as well, not being able to lean on the A-League players when we've been needed them most in the September, October, November camps."

The llama which visited Socceroos training:

"How beautiful was that! He looks like he could play up front for us!"