Franjic first broke into the Hyundai A-League in 2009 with Brisbane Roar, where he played 115 matches, won two premierships and three championships.

The defender was also selected in the A-League All Star team in 2011 and was recently named in the PFA Team of the Decade.

Regarded as Australia’s current first-choice right-back, Franjic was rewarded for his performances in Australia’s domestic competition with a call up to the Socceroos in 2012, making his international debut in December of that year. 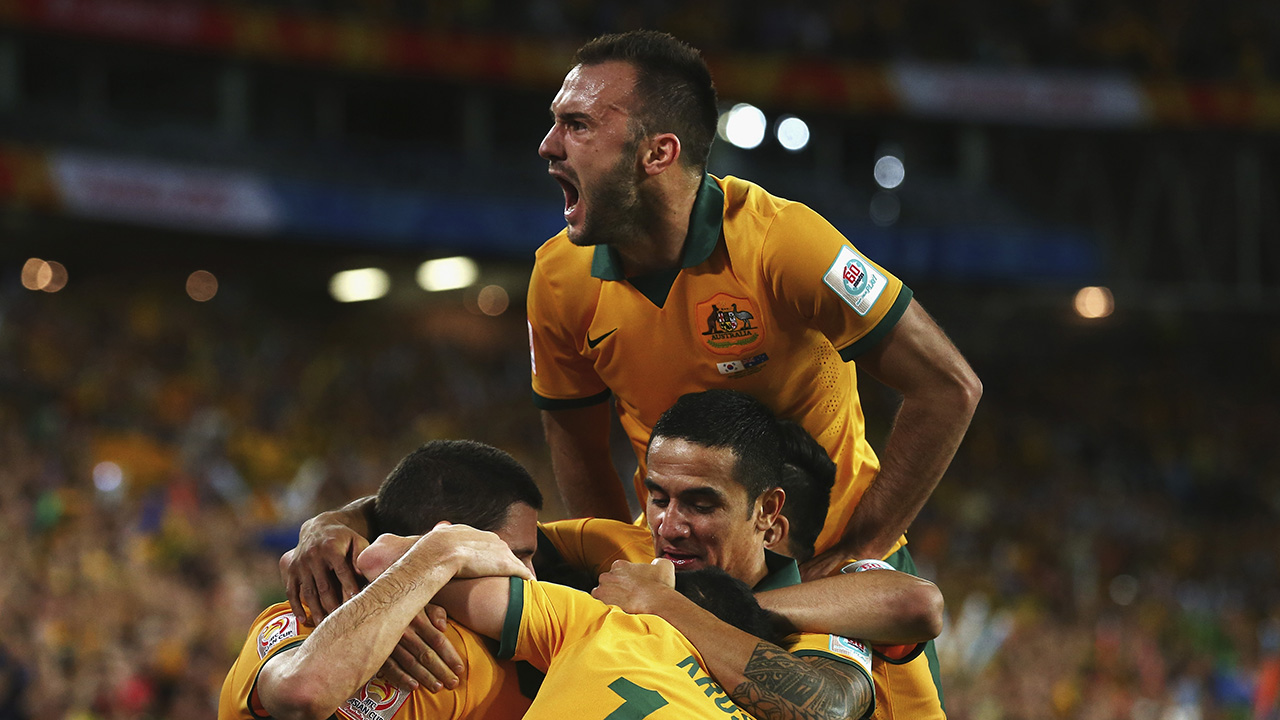 Franjic has since been capped by his country 19 times, featuring in the 2014 FIFA World Cup in Brazil and Socceroos triumphant 2015 AFC Asian Cup campaign.

After a short spell at FC Torpedo Moscow in Russia, Franjic joins Melbourne City FC and will commence training with the squad in late June.

The Club’s Head Coach John van’t Schip worked closely with the Club’s recruitment team to secure the defender’s services and said he was delighted to have signed Franjic.

“Followers of the A-League and Socceroos know of Ivan’s quality and ability, so to bring him in for next season is positive,” van’t Schip said.

“When we became aware Ivan was available, we were keen to bring him in to strengthen our squad. 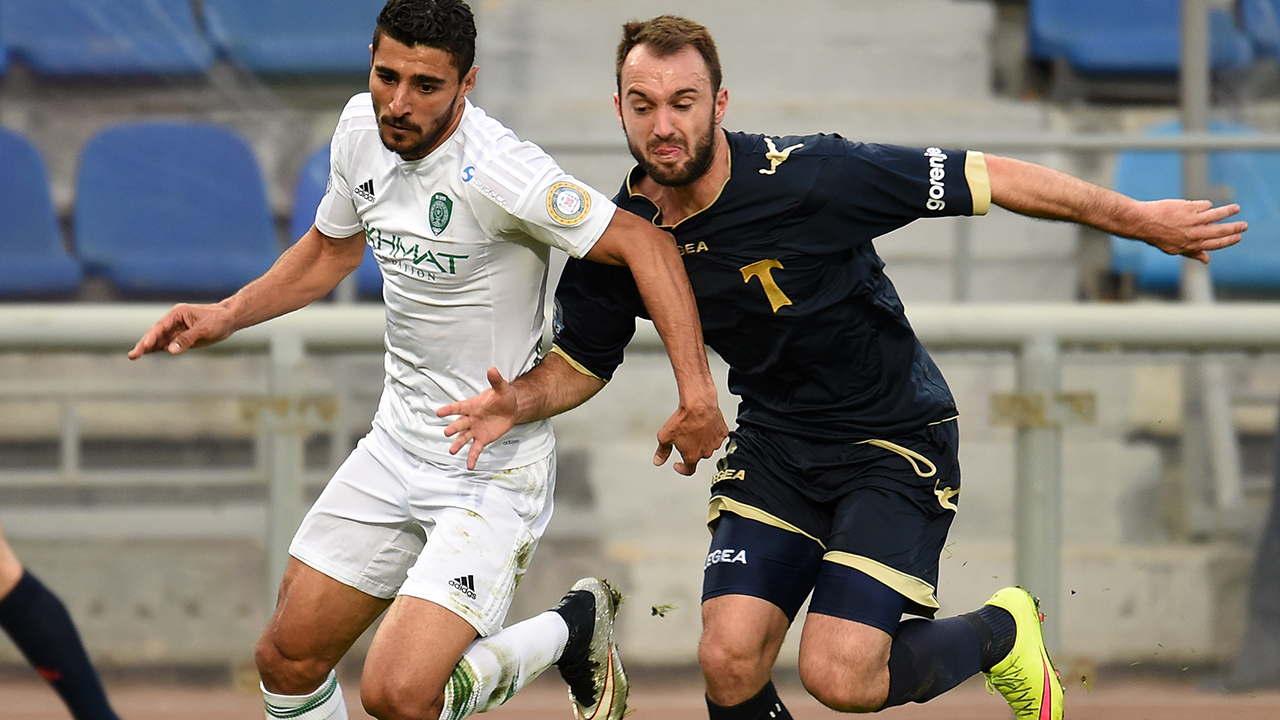 “We believe Ivan is a great fit for the Club and has the ability and desire to help us build on last campaign.”

Commenting on his move, Franjic says he is looking forward to making his mark at the Club.

"Coming back home to Melbourne is very important. I will be playing first-team football which has been difficult over the last 12 months but now I can’t wait," Franjic said.

"Melbourne City are an ambitious club and they want success. These are the clubs I want to be at, that want to go out and win titles and that was a major reason for me coming here."