Asian football expert @JohnnyDuerden explains the reported plans to abolish the AFC quota in the Chinese Super League and what it could mean for Australian players such as James Holland who are moving to the CSL and those already under contract in China.

The centre-back may have been tweeting about his dinner plans but it is more likely that he was reacting to reports at the weekend that Chinese Super League clubs are to abolish the 'Asian quota' ahead of the new season.

At the moment, each Chinese Super League team is allowed to sign four foreign players and one of those has to be from an AFC member nation. This is the so-called '3 plus 1' rule.

On the same weekend as it was announced that the Hyundai A-League is set to introduce the same rule for the 2018/19 Season, the Chinese media is saying that the Middle Kingdom is moving in the opposite direction. 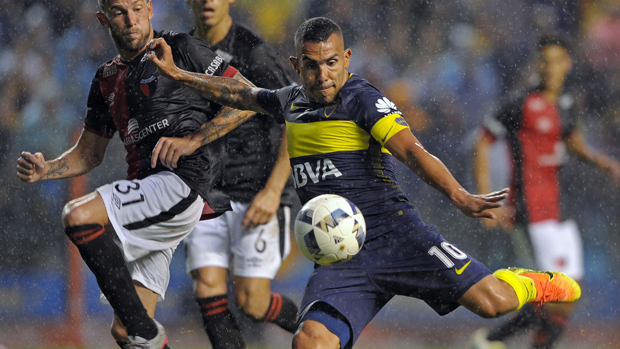 And there will be no place reserved for Asian players.

This leaves a number of Australian stars (as well as those from Uzbekistan and South Korea) with plenty to think about ahead of the new season which kicks off in March.

Caltex Socceroo Ryan McGowan is with Henan Jianye and there is Matthew Spiranovic at second division club Hangzhou Greentown.

But the situation at Liaoning Whowin is of special interest to Australian fans.

Michael Thwaite and Dario Vidosic were expected to leave the northern club with James Holland and Robbie Kruse reported to be ready to be going in the opposition direction. 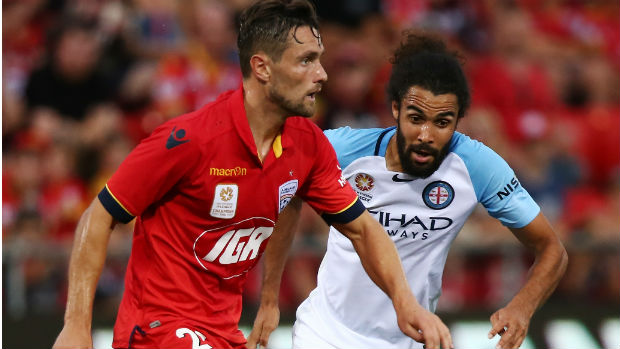 These latest developments could place Holland's move from Adelaide to Liaoning in doubt. Officials at the Chinese club are to confirm whether the deal goes ahead or not this week.

There is nothing to stop teams signing five Asian players but with a number of clubs on China splashing the cash on big stars, Europe is currently seen as the place to go shopping.

It remains to be seen what happens with the Asian players already under contract.

For Sainsbury, there is some comfort. He is one of two Asian players on the books of Jiangsu Suning, along with South Korea's centre-back Hong Jeong-ho.

Jiangsu finished second in the 2016 Chinese Super League and are preparing for the AFC Champions League with genuine ambitions of lifting the trophy in November.

The 'Asian quota' stays in place for the Champions League meaning that the top Chinese teams such as Jiangsu, Guangzhou Evergrande and Shanghai SIPG and Shanghai Shenhua are more likely to keep the Asian spot filled.

It is also being reported that Chinese clubs will have to include one local Under-23 player in their 18-man matchday squads and two Under-23 players in total.

It is hoped that the proposed move - which has yet to be officially announced - will help football in the country develop and give more opportunities to Chinese players, especially young ones.

There had been talk changes being made next season but it looks like it is being fast-tracked for the upcoming campaign.

Clubs, who have been signing players ahead of the new season, have been caught on the hop. As we have seen with the Holland situation, it is going to cause a quick revision of plans.

In the short-term, the move is likely to reduce the number of Australian players heading to China, one of the most-talked about leagues in the world.

All will have to wait and see.