The last ten years has seen the Australia and Japan rivalry ramp up to amazing levels. Who doesn't relish this clash?

Both nations have enjoyed a decade of success. In this time, Japan have won an Asian Cup and qualified for each World Cup (Germany, South Africa and Brazil). Likewise, the Caltex Socceroos.

Each country has produced players in this period who’ve become major players in leagues.

The Bundesliga has Robbie Kruse, Matt Leckie and Shinji Kagawa, while Serie A features Keisuke Honda and Yuto Nagatomo, La Liga has Mat Ryan and Hiroshi Kiyotake, to name just a few in Europe’s big leagues.

And how can we forget Shinji Ono? 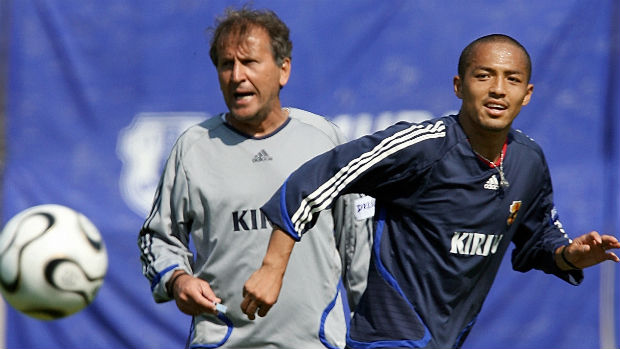 The legend not only played for Japan in the 2006 World Cup, but later became a Wanderers hero in the Hyundai A-League.

Right now, both nations are playing a high-intensity, technical and modern brand of football that’s magical to watch.

Both nations are AFC powerhouses

This all points to one thing: October 11’s World Cup qualifier at Docklands will surely be another captivating chapter in this rivalry.

Re-live five of the bigger meetings over the last ten years between these two AFC rivals.

And the first one is perhaps the most iconic of all (certainly for Socceroo fans), in a clash that saw one of the most thrilling finishes on record. 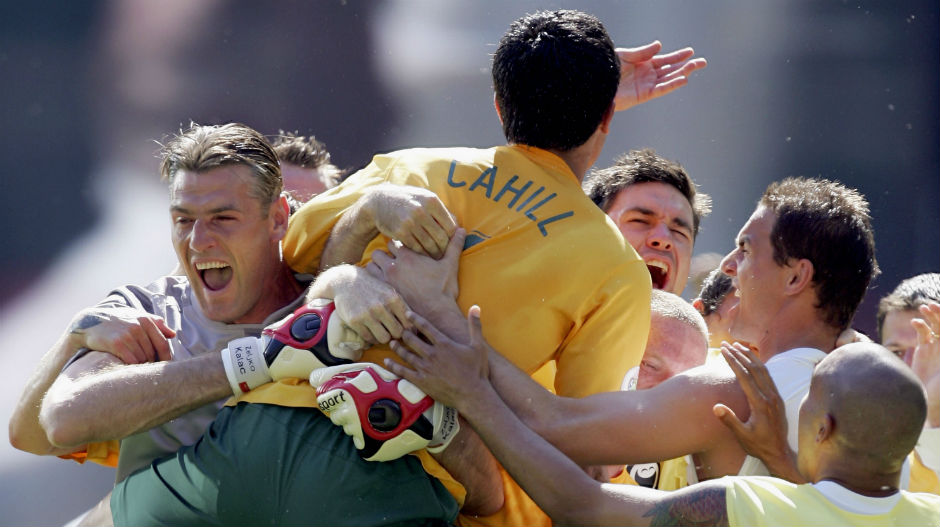 Japan took a first half lead. It looked like they may hang on for a famous win as the clock ticked over into the final 10 minutes on a very hot day in Germany. Then, on came Tim Cahill as a late substitute and all hell broke loose.

Stung by being left out of the starting XI, he popped to slam home a loose ball to equalise, then he give Australia the lead with a fizzing drive.

John Aloisi capped the day by powering through a tiring Samurai Blue defence to deliver a third and final goal for the super-fit Socceroos to win it 3-1.

Australia’s first game at the World Cup since 1974, their first goals and first win ever at the tournament.

It was some celebration back home and in Kaiserslautern. 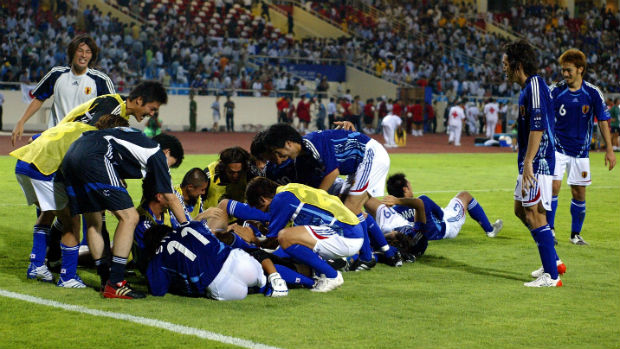 Japan’s revenge. 13 months later in the steamy surrounds of Hanoi, the Samurai Blue knocked the Green and Gold out of the Asian Cup in the two nations’ 12thmeeting.

After a Harry Kewell corner, John Aloisi popped up at the far post to give Australia what seemed to be a winning lead with around 20 minutes left.

But Japan immediately equalised after a defensive mix up. Takahara with the leveler.

The game finished 1-1 and it went to penalties where Mark Schwarzer was unable to stop the Japanese from taking their revenge in the shootout. 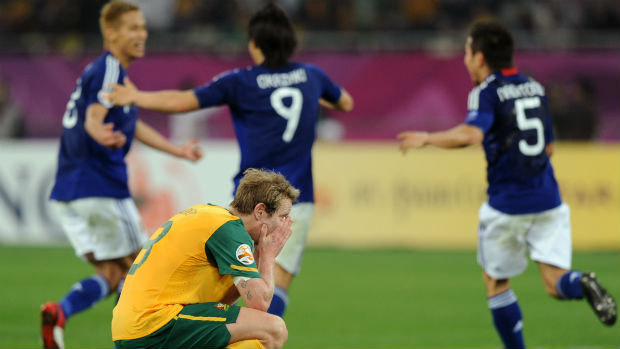 With a trophy on the line, this was perhaps the most significant game of any.

A tight clash as expected with few chances for each sides and both keepers shining.

Australia thought they had a lead with the ball rolling along the Japan line while the Japanes almost scored with a header by Okazaki flashing inches wide.

In the end a moment of sublime magic from Tadanari Lee separated the two sides in extra time with the Japanese winning it 1-0. 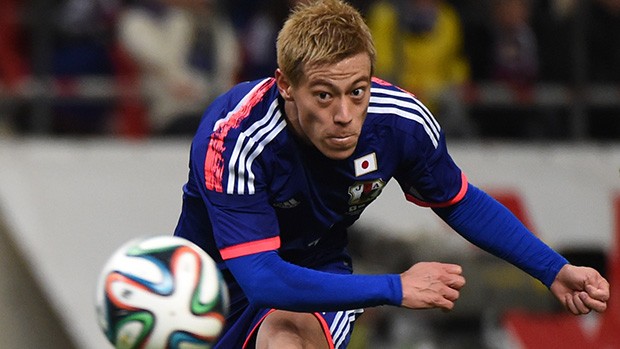 The Socceroos came into this game under heavy criticism for the way they had played in the group. But Holger Osieck’s men put in arguably their best shift of the group stages by stifling Japan and taking the lead.

It looked like an upset was on the cards, but with minutes left, Matt McKay was adjudged to have handled in the box and Keisuke Honda smashed home the equaliser as Japan progressed to the 2014 World Cup with the 1-1 draw. 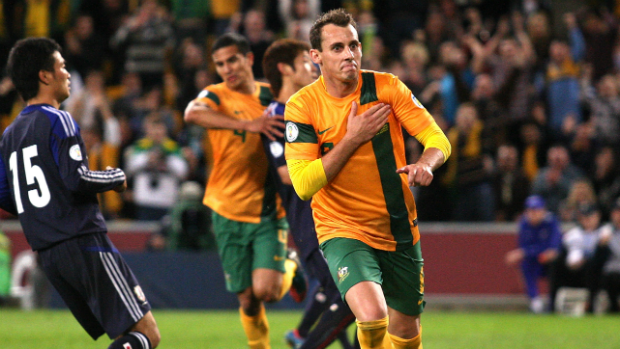 Two players sent off. Sensational football on a poor pitch and an Aussie comeback. This was epic.

After Mark Milligan was red-carded in the second half, Japan then took the lead 10 minutes later after some crafty wing play.

A home loss looked on the cards.

But a late penalty – albeit somewhat controversial – was smashed home by Luke Wilkshire and both sides shared the points 1-1.