They have all been named in this week’s EA Sports’ FUT Team of the Week.

Mooy earned selection alongside some of the world’s best players for his man-of-the-match performance in Huddersfield’s 4-1 demolition of Watford last weekend.

The Australian playmaker not only scored two goals for David Wagner’s side but also played a part in the opener for Elias Kachunga.

The win was the Terriers’s first away from home since the opening day of the season and helped them jump up to 11th on the EPL ladder after 18 games.

Manchester City star David Silva and Chelsea wingback Marcos Alonso are others to have made an impressive squad.

Check out the full squad below. 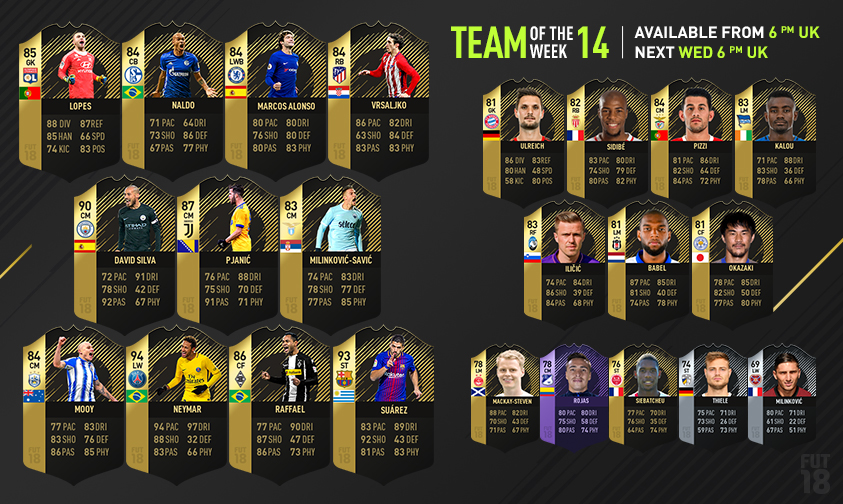