Caltex Socceroos star Aaron Mooy has been named in EA Sports’ FUT Team of the Week following his stunning performance for Huddersfield Town on the weekend.

Mooy scored a cracking opener to help Huddersfield to an upset 2-1 win over EPL giants Manchester United at the John Smith’s Stadium.

The win was the Terriers’ first over the Red Devils in 65 years and consigned Jose Mourinho’s side to their only league defeat of the season to date.

Mooy joins the likes of Arsenal superstar Alexis Sanchez, Barcelona’s Andres Iniesta and Leicester’s Riyad Mahrez in the Team of the Week. 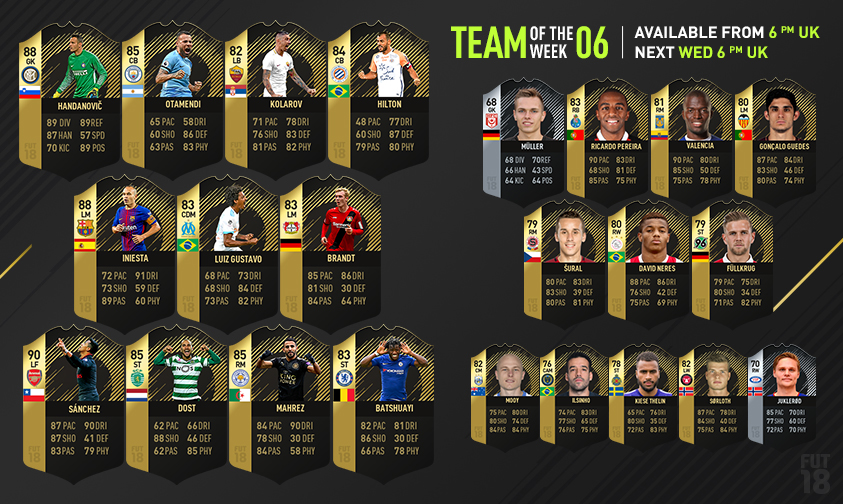 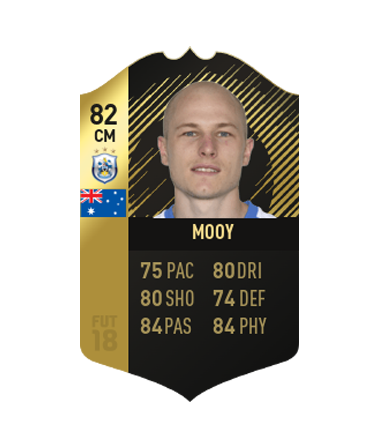