The 30-man squad is in but Caltex Socceroos boss Ange Postecoglou still has seven players to trim for the crucial upcoming FIFA World Cup qualifiers.

Australia face Japan in Saitama on August 31 followed by a blockbuster home clash against Thailand in Melbourne on September 5 which could secure their spot at Russia 2018.

But who’ll make the cut in the final 23? We try to answer some of the tough questions below.

TIME AGAINST THE SKIPPER?

Jedinak is racing the clock to prove his fitness having missed the start of the Championship season in England due to his ongoing groin injury.

He’s expected back in full training this week but Ange must decide whether to take a risk on his inspirational skipper despite his lack of competitive matches.

A strength of the Caltex Socceroos is depth in the midfield with the likes of James Jeggo and Riley McGree likely to remain in the squad should Jedinak fail to make it.

The Hyundai A-League is well-represented with seven players either currently there or having played in the competition last season.

Despite being in the midst of a long pre-season, Melbourne Victory duo Mark Milligan and James Troisi, and Melbourne City’s Tim Cahill are proven performers for the Caltex Socceroos. 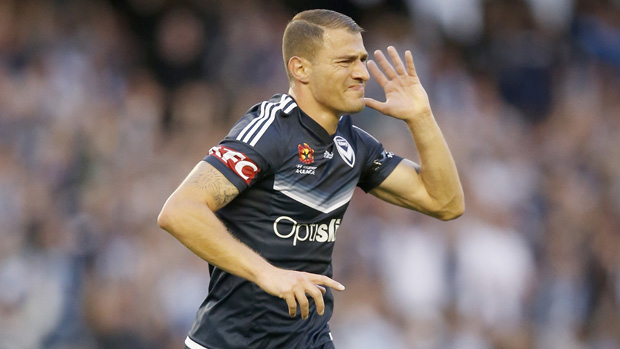 Will Ange put their lack of game-time aside and keep them in the 23?

Matthew Jurman, Riley McGree, Danny Vukovic and Jamie Maclaren – who all played in the Hyundai A-League last season – are all strong chances to be in the final squad.

STRONG OPTIONS ON THE LEFT

Ange has picked three players who have all performed strongly in the left-wing back position in Aziz Behich, Alex Gersbach and Brad Smith.

Injury kept Smith out of the FIFA Confederations Cup, with both Behich and Gersbach impressing in their opportunities at the tournament. 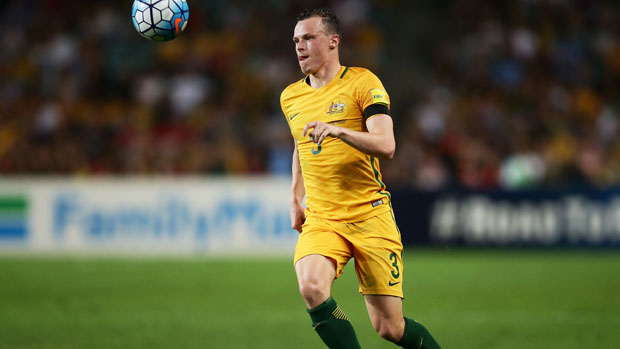 While Smith wasn’t in the AFC Bournemouth squad for their EPL opener on the weekend, he has always played strongly in the green and gold, regardless of how many games he’s played at club level.

Only two are likely to make the squad and it will be interesting to see which way Ange goes.

There are two new faces at the back from the FIFA Confederations Cup with Matthews - Jurman and Spiranovic - in the 30.

They are two of six central defenders in the squad with Trent Sainsbury, Milos Degenek, Ryan McGowan and Bailey Wright, while Mark Milligan can also play there.

It’s unlikely Ange will go with all of those names but it will be intriguing as to who makes it.

Jurman has been in superb form with Suwon Bluewings in Korea but are two cut-throat FIFA World Cup qualifiers the right time to make your international debut?

Spiranovic and Sainsbury haven’t had a lot of game time in China recently but offer big-game experience. 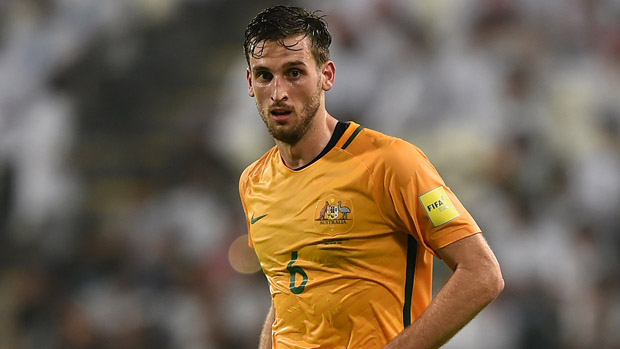 ONE GLOVEMAN TO GO

Mat Ryan appears to have the number one jersey sewn up after making a strong start to life in the EPL with Brighton over the weekend.