The extended squad for the matches against Iraq (March 23 in Tehran) and the UAE (March 28 in Sydney) includes seven uncapped players, seven from the Hyundai A-League and 15 players who were not in Thailand for the last World Cup Qualifier in November.

The squad will be trimmed to 23 following this weekend’s matches with players all over the world given one final chance to press their claims to be part of the squad. 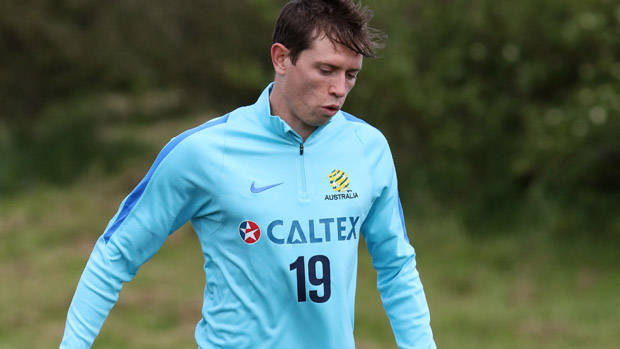 “We have named an extended squad with a few notable returns but we will make a final decision after this weekend’s matches around Australia, Asia and Europe,” Postecoglou said. “With the Asian leagues and some countries in Europe only just starting I wanted to have another look.

“There is also recognition for some players who have been in good form in the A-League and have the characteristics to fit in with some of our experienced players as we move into an important stretch of qualifying.

“It is encouraging to have the experience of Tim Cahill, Tomi Juric, Mass Luongo, Mitch Langerak and James Troisi back in the squad but we also have some players who have been on the fringe who have been knocking on the door of both the squad and the starting side.” 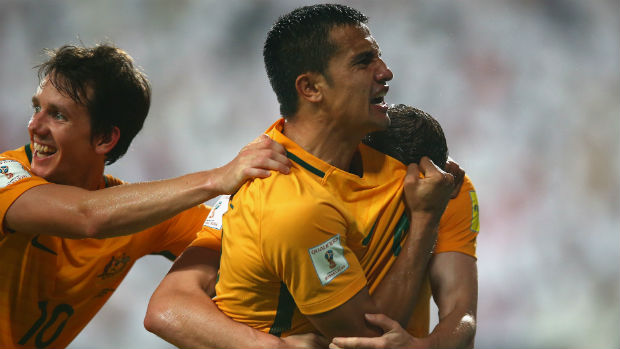 Postecoglou has named James Troisi for the first time since November 2015 and Rhys Williams, who was a member of Postecoglou’s first Socceroo squad in November 2013 before injury curtailed his international career for more than three years.

Both matches will be broadcast LIVE on Fox Sports and the Nine Network.