“It’s great to be able to bring experienced players like Robbie Kruse, Mitch Langerak and Matthew Spiranovic back into the squad after missing recent matches but it is equally exciting to see how a fresh crop of young players can fit into how we train and what we are trying to achieve,” Postecoglou said.

“We’ve worked hard on creating depth over the last two years and we now have a very solid and experienced spine to this team but we must also continually give players an opportunity if we want to make an impact on the world stage.

“This squad contains a group of young players who we are bringing in while they are in form and taking good strides forward both here in the Hyundai A-League and at various leagues around the world. 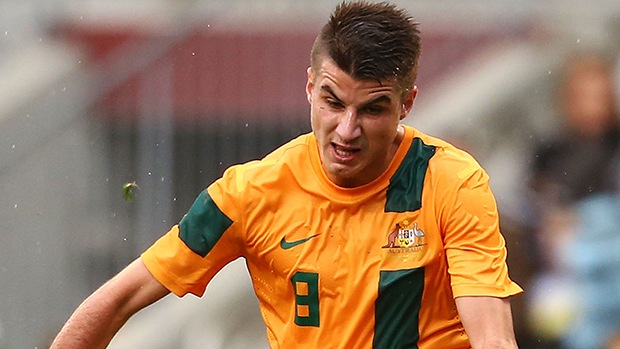 “Getting that balance between winning football matches and giving players an opportunity is something we have been doing for two years and during that time we have had success and haven’t been let down by any of the young players.”

The Caltex Socceroos go into the final two matches in this stage of FIFA World Cup Qualifying on top of Group B and will progress to the next round if they finish on top of Group B or finish as one of the best four second-placed teams from the eight groups.

“We are faced with two very important World Cup Qualifiers against Tajikistan in Adelaide and then Jordan in Sydney,” Postecoglou said. “We have seen throughout the qualifiers that these teams offer unique challenges and this will be no different.

“The primary focus for us is to make sure we continue to play our brand of football that will deliver short term success while building towards the bigger picture.

“This is the first time we have had back to back matches in Australia during this World Cup qualifying campaign and we look forward to seeing the Socceroo fans in Adelaide and Sydney come out to get behind the team.” 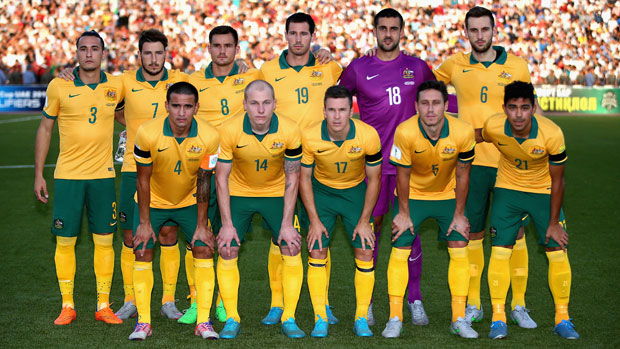 The Caltex Socceroos matches against Tajikistan (Adelaide) and Jordan (Sydney) will be broadcast exclusively LIVE on FOX SPORTS and on a one hour delay on SBS.