After playing their part in securing Australia’s place at the 2018 FIFA World Cup in Russia, a host of Caltex Socceroos stars return to Hyundai A-League action this weekend.

And with competition for places in the Socceroos squad set to intensify in the coming months, players will be desperate to impress for their respective clubs.

Having overcome an ankle injury picked up in his last outing for Melbourne City, Australia’s all-time leading scorer will be hoping for a happier return to club action against Brisbane Roar on Friday night.

Turning 38 next month, an incredibly fit Cahill is looking to keep himself in shape and secure a phenomenal fourth World Cup appearance.

The striker played 66 minutes against Honduras on Wednesday after not featuring in the first leg. 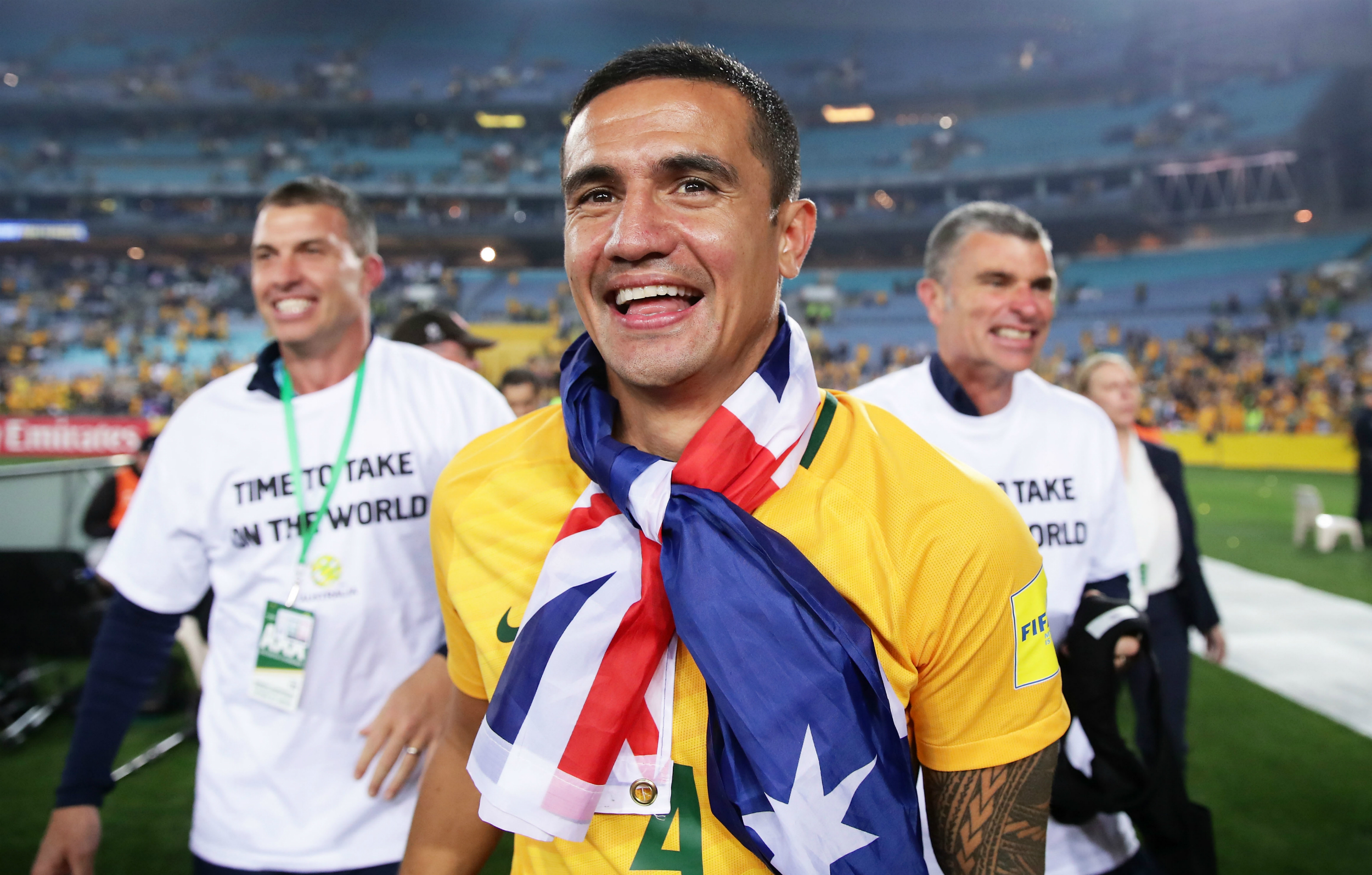 Making a late cameo against Honduras on Wednesday night, the Melbourne Victory midfielder will be desperate to see some more action against Perth Glory on Sunday.

The playmaker has had a solid start to the season but will hoping to rekindle his electric form from last campaign to remain in Socceroos calculations. 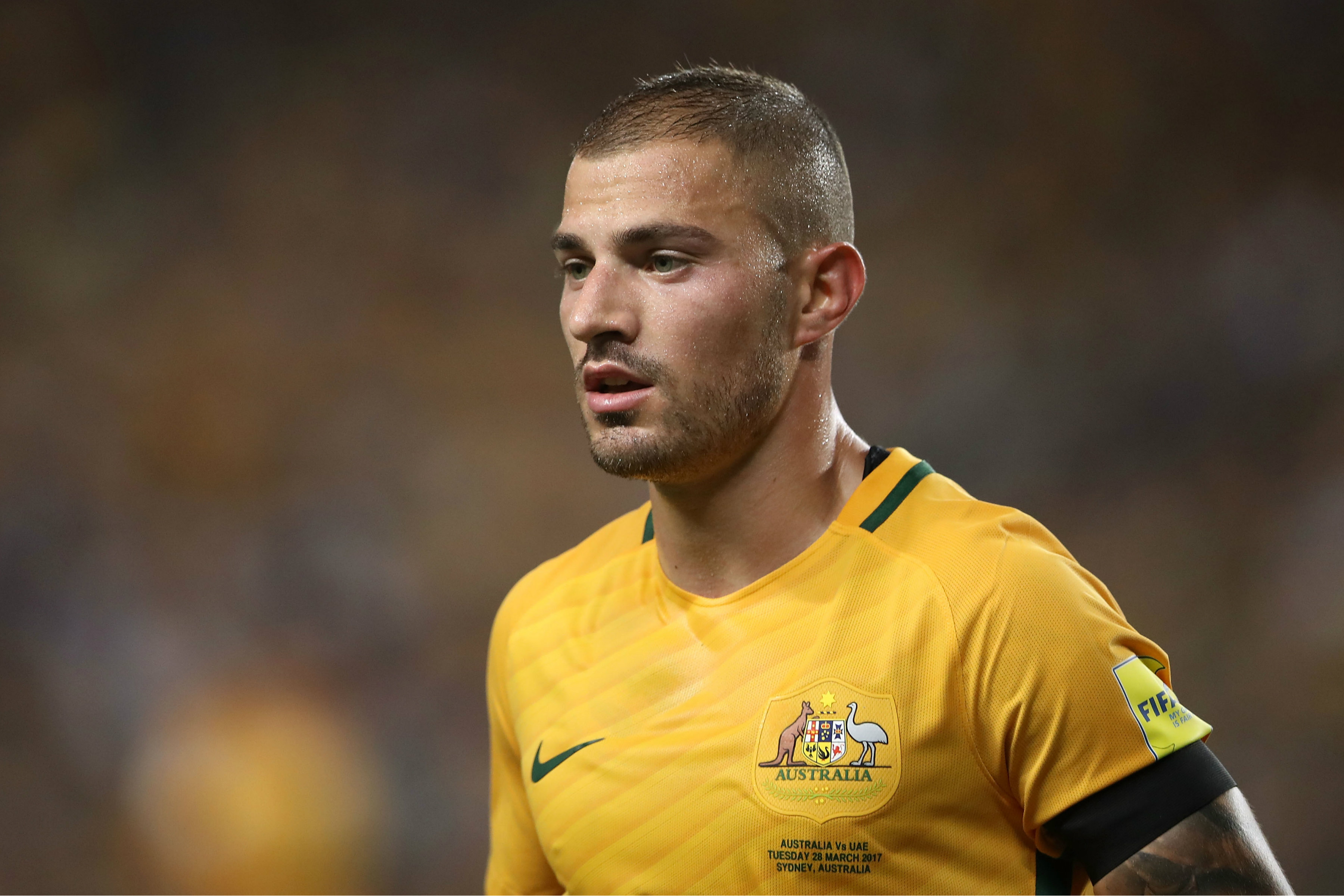 Milligan was rock solid in the heart of midfield for the Socceroos against Honduras before being replaced by Troisi late in the game.

After missing the away leg in San Pedro Sula through suspension, Milligan is a strong chance of backing up against Glory as his side searches for an elusive win. 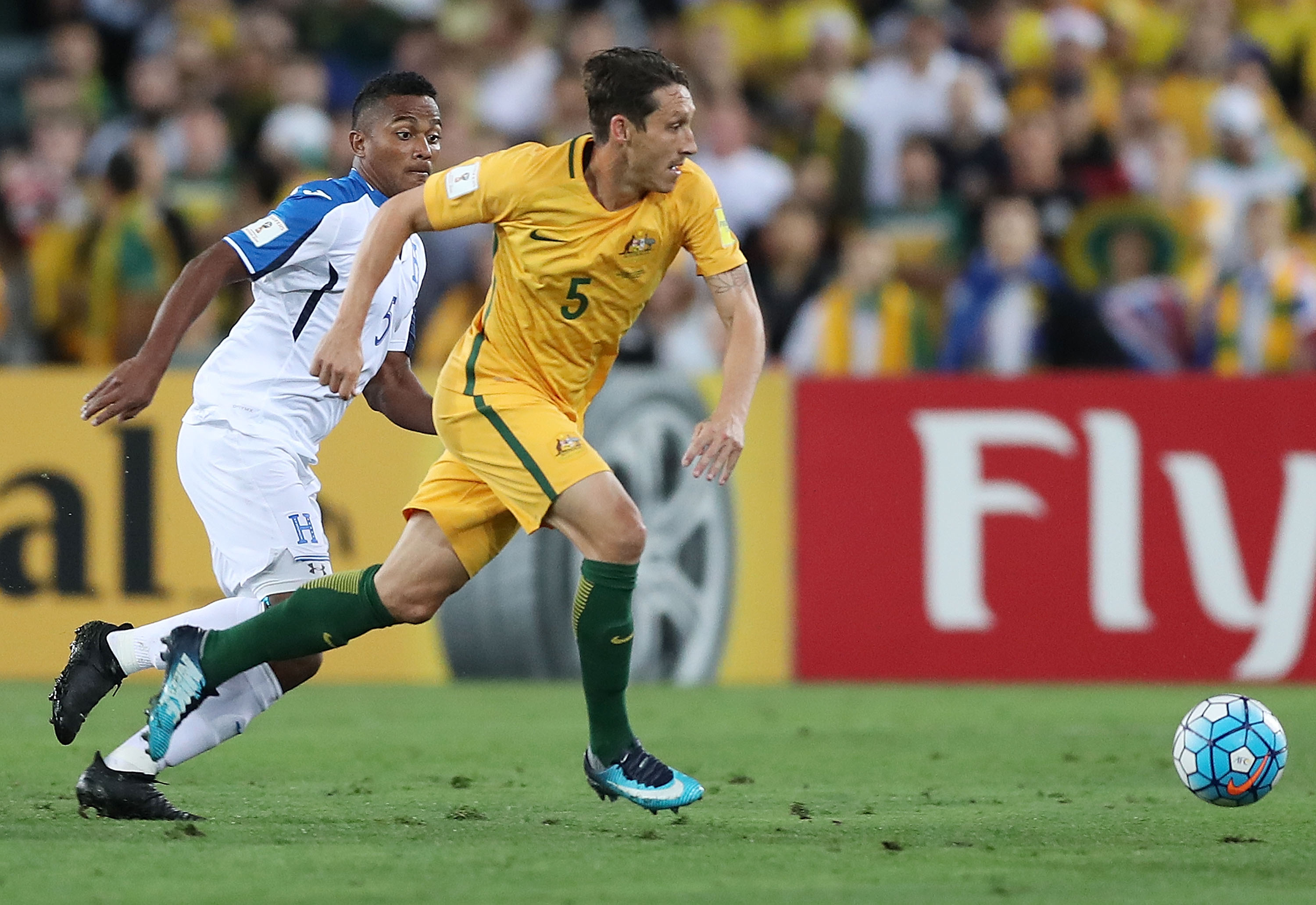 Was hugely impressive in the first leg against Honduras but didn’t feature in Wednesday’s return game in Sydney.

The Wanderers defender will have to wait until next week to return to action after Saturday’s clash with Wellington Phoenix was postponed. 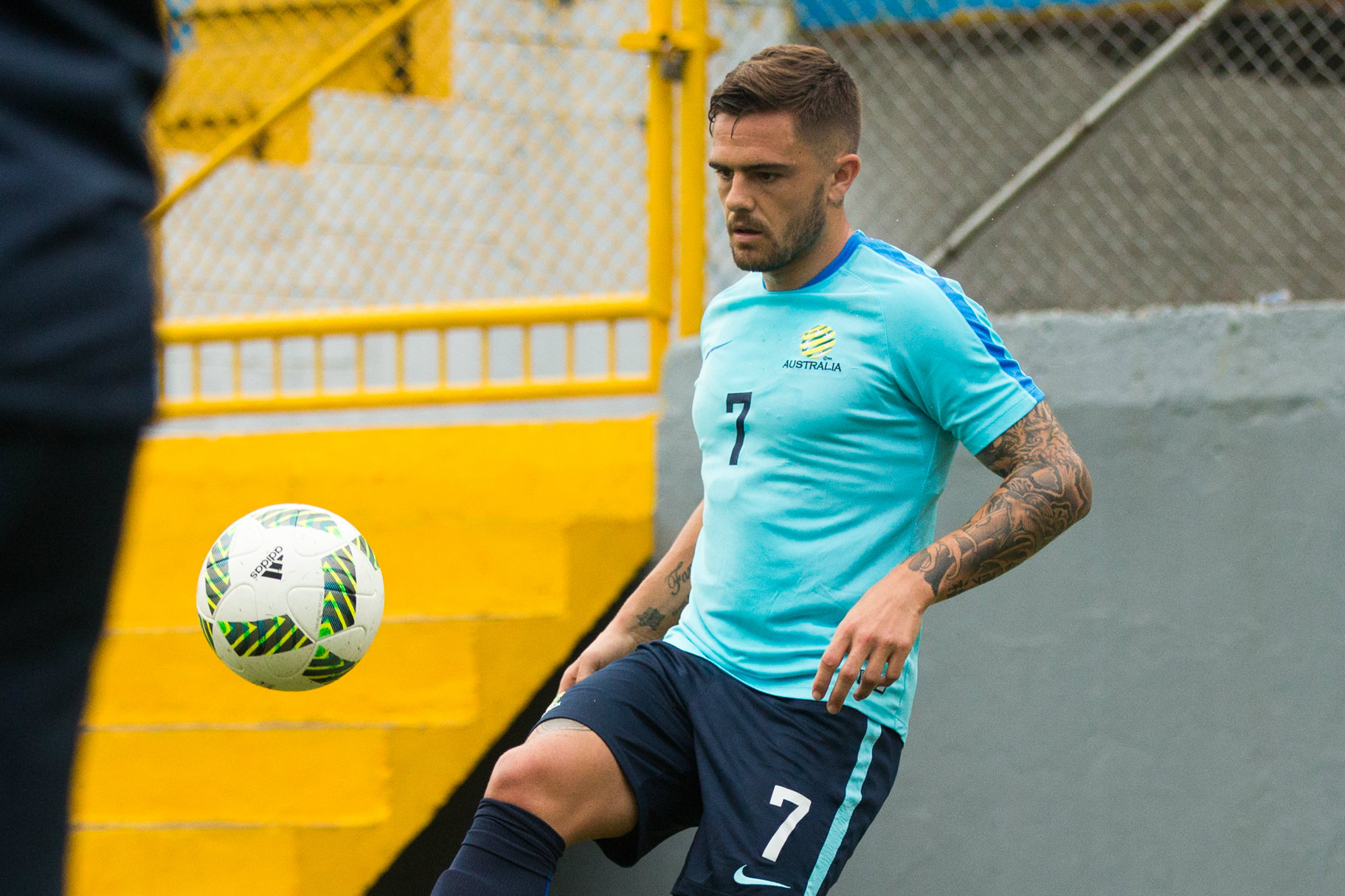